Accents from Europe - Europe: how to commemorate, explain, even repair 400 years of slavery?

While we honor, this March 25, the memory of more than 15 million children, women and men deported, dehumanized, victims of slavery and the transatlantic slave trade for more than 400... 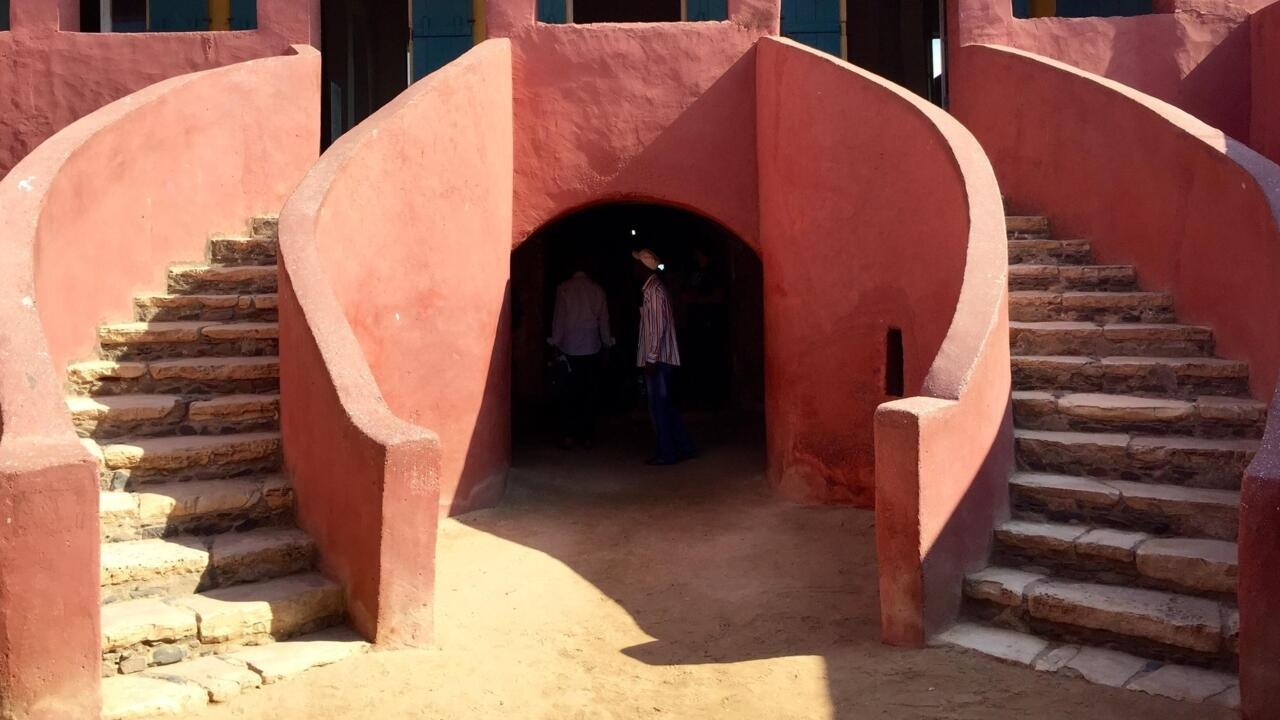 Europe: how to commemorate, explain, even repair 400 years of slavery?

The House of Slaves on Gorée Island, Dakar, Senegal.

As we honor, on March 25, the memory of more than 15 million children, women and men deported, dehumanized, victims of slavery and the transatlantic slave trade for more than 400 years, how does this history does it impact the European continent today?

To what extent is “

”, as geographer and anthropologist Christine Chivallon defines it, known to Europeans?

is the guest of this special program of Accents d'Europe.

Professor of Colonial History at the University of Bristol, in the United Kingdom, the first black woman to occupy the presidency of a chair of History in England,

Olivette Otélé has just published the French version of

A history of Blacks in 'Europe from Antiquity to the Present

One of the lessons of this book is that this history of Blacks in Europe cannot be summed up precisely in that of slavery and colonization, as one might think.

The income from slavery which made it possible to make the wealth of a very large number of companies in Europe.

The City, London's financial district, is increasingly recognizing its links to the slave trade.

In 2020, the Bank of England apologized for its role in slavery.

But, how to ensure that this story does not fall into oblivion.

Since 2022, a guided tour of the City has been working on this.

This is the report by

In France, for 20 years now, the Taubira law recognizes slavery as a crime against humanity and demands that this history be taught in schools.

This is a specificity in Europe and at the same time, there is a certain blockage on the possibility of formulating excuses, withdrawing statutes or renaming the streets.

What about the rest of Europe?

It is less known, but Denmark also took part in the slave trade – from the middle of the 17th century to the beginning of the 19th century, 111,000 slaves were transported on Danish ships from Africa to India Danish western islands – the islands of Saint Thomas, Saint John and Saint Croix – sold in 1917 to the United States.

But in 1792, Denmark became the first European country to abolish the slave trade.

But, in reality, this abolition did not prevent the slave trade from continuing long after 1792.

Ink and the chain: in the footsteps of the memory of slavery in La Rochelle

Slavery, our history: 20 years of the Taubira law