Journal of Haiti and the Americas - Haiti/USA: clandestine crossings are increasing

On Tuesday March 22, 2022, nearly 200 Haitian migrants were returned to their country by the United States. This is one of the last operations carried out by the American border authorities in the… 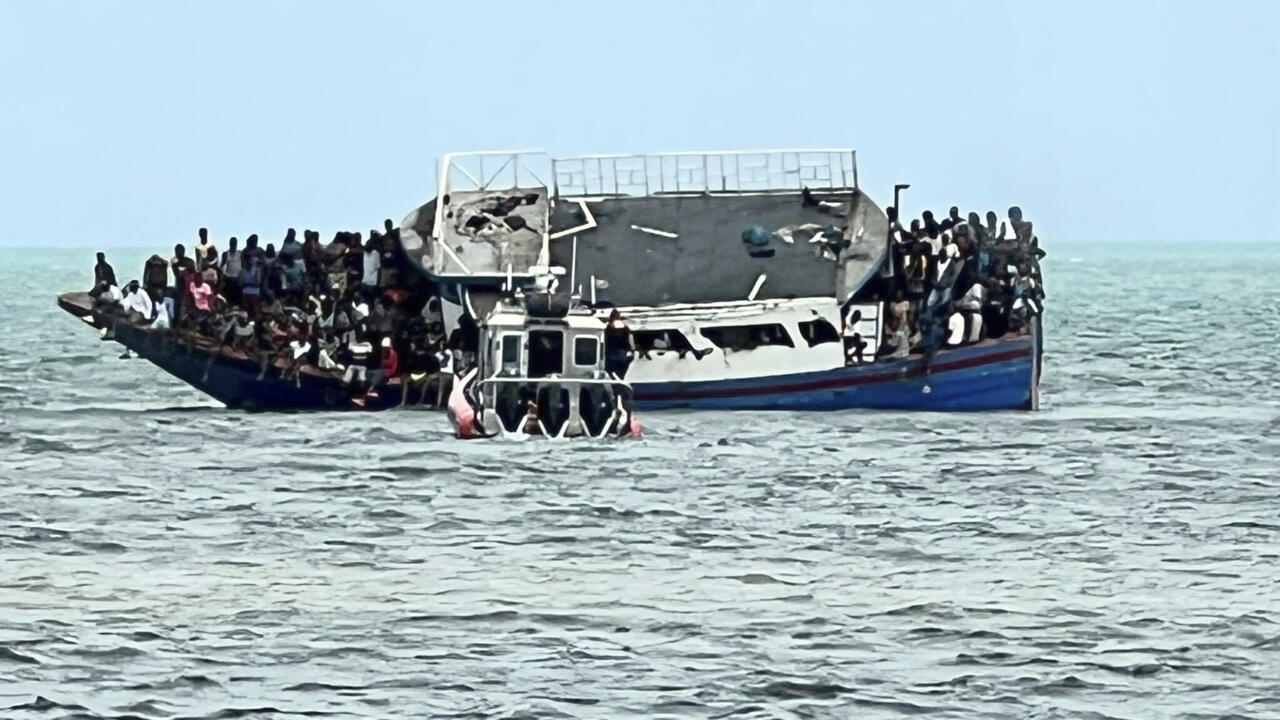 The wooden boat carrying some 300 Haitian migrants that ran aground off the Florida Keys, more than 160 of them had to swim ashore on March 6, 2022. Many needed medical attention, US federal authorities said.

On Tuesday March 22, 2022, nearly 200 Haitian migrants were returned to their country by the United States.

This is one of the last operations carried out by the American border authorities in South Florida.

The Florida Keys became the main point of entry.

If the arrivals follow one another, the expulsions by the Biden administration reach records.

A disappointment for many Haitians.

Today, nothing has changed.

And on the Haitian side, the authorities turn a blind eye

Nicaragua: the ambassador to the OAS denounces the dictatorial regime of Daniel Ortega

A dramatic turn of events yesterday at the OAS, the Organization of American States: the Nicaraguan ambassador described March 23 as a "dictatorship" of the government of President Daniel Ortega:

"I am speaking today on behalf of the more than 177 political prisoners, and the more than 350 people who have lost their lives in my country since 2018. I speak on behalf of the thousands of civil servants at all levels, civilian and military, whom the Nicaraguan regime today forces to do pretending, and holding positions and rehearsing at instructions, because if they don't they lose their jobs.

To denounce the dictatorship that my country is going through is not easy, but to continue to remain silent and defend the indefensible is impossible”.

The Nicaraguan opposition hailed a "

the dictatorship is weak

For its part, the government reacted by immediately dismissing Arturo McFields, and claiming that none of his statements were valid.

This is Francia Marquez, an Afro-Colombian, lawyer by profession, well known in Colombia for her feminist, environmentalist and anti-racist discourse.

", according to the Colombian press, which sees in this choice the desire of Gustavo Petro, candidate of the Historic Pact, favorite in the polls, to seek votes in other sectors.

For example, she vehemently defends the right to abortion, which should earn her the support of a certain number of women voters and young people.

In the spotlight: backtracking on the recount of the votes of the senatorials in Colombia