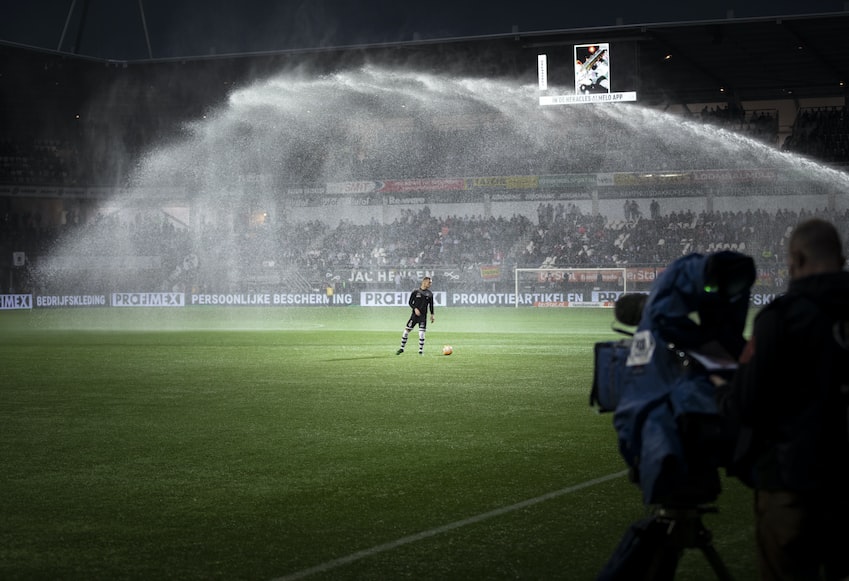 Are you looking for a new soccer video blog to follow or learn from? Here are some of the best generating millions of traffic.

One could successfully debate a thousand reasons why soccer is the greatest sport on the planet. From the immeasurable joy of winning trophies to the anguish that comes with losing them, soccer has grown to become a lifestyle and a genuine love of many.

Even the events which occur outside the pitch are so fun and diverse that different organizations and people now make money through them. Soccer jerseys and merchandise are generating millions of dollars in revenues. The soccer betting industry is also one of the biggest in the world.

For instance, the Denmark sports betting industry rose to $357.4 million thanks to the UEFA Euro 2020. There are now several soccer betting sites Denmark where sports bettors in the country can place bets and win money from their love of the game.

Soccer fans who wish to make money from sports betting in Denmark can visit websites like MightyTips to access free soccer betting tips, predictions, and analyzes to help them win their bets. Even for those without soccer expertise, expert tipsters like Kate Richardson offer professional help that will enable them to attain success at soccer betting. You can visit her profile here.

Asides from merchandise sales and betting, soccer video blogs are another avenue to enjoy soccer outside the pitch. These blogs dedicate time and resources to bring you exclusive contents, news, and some interesting soccer facts you didn't know.

This article will look at some of the top video blogs that have successfully accumulated millions of traffic over the years. Through hard work and exciting content, they have managed to draw thousands of loyal subscribers and viewers from around the world.

Here are some of the top soccer video blogs attracting millions of traffic.

The Football Republic sports blog tries to promote the notion that football can be very funny and entertaining at the same time. They started in 2015 and gained popularity for creating hilarious videos on heavily debated concepts.

The site offers selective shows that cover areas many football fans never thought they needed, like an in-depth but funny analysis into the state of the dressing rooms in Europe's top clubs or the craziest soccer club Christmas parties.

They also release controversial videos like their iconic "Ronaldo Steals Messi Trophies!!" video. Though they are a relatively young blog, they have gone on to become one of the best, with their videos accumulating over 60 million views.

Currently, football daily is one of the most successful video blogs globally. The blog was founded in early 2011 and launched its YouTube channel in March that same year. In the eleven years since its operation, the blog has gathered 1.8 million subscribers and has posted over 3500 videos.

It is usually the go-to channel for many soccer fans across the globe, and as of the time of writing, their videos have generated over 774 million views.

The blog offers different types of content arranged into playlists that can be easily accessed. The versus section is where great players are compared, and facts are provided to argue who is truly better. The channel also offers the Football Daily Exclusive, where influencers go to the streets and ask people their opinions on widely debated sporting topics.

Their most successful segment is the Transfer Talk segment. There, top transfers across Europe's top five leagues are discussed. The blog has gained so much popularity in the soccer scene, with current and ex-football stars regularly making appearances in their videos.

Although it has been hugely successful and offers some of the best soccer videos, Football Daily has faced heavy criticism for focusing solely on the top English soccer league.

Copa90 does not follow the ways of traditional soccer blogs. They don't cover transfer talks or follow live news of players and teams. Instead, they dig deep to find the purest soccer stories from around the globe. They cover both grassroots soccer, reports from the slums of Africa, and tales that don't usually make it to the news screen.

Their genuine approach to soccer video blogging earned them over a million subscribers and roughly 120 million views on their videos. 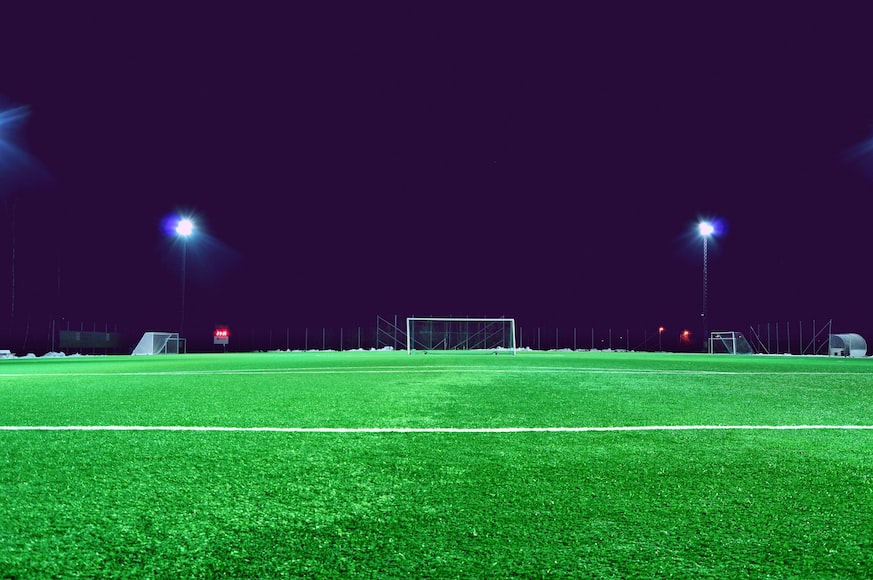 After Billy Wingrove and Jeremy Lynch failed to make it as professional footballers in the UK, they decided to make a career for themselves by becoming freestyle footballers. In the process, they opened one of the most successful soccer video blogs of all time - The F2 Freestylers.

The blog has generated millions of traffic and established itself on other platforms like TikTok and YouTube. Across all platforms and sites, their videos have accumulated over 3 billion views.

If you are looking for a video blog where you can watch the activities of your favorite soccer stars outside the pitch, the F2 Freestylers is perfect for you. Like The Football Republic, they offer funny soccer videos, including pranks on several top players in English soccer.

Tifo Football is a subsidiary of The Athletic, one of the UK's top soccer news organizations. The blog offers an in-depth analysis of the beautiful game, and they also provide predictions and breakdowns of soccer games using well-explained videos.

Their unique take on soccer video blogging has been applauded by many, and their "What if Lionel Messi and Cristiano Ronaldo never existed?" episode gained mass popularity in the soccer world.

Their videos have garnered over 200 million views, and their site has received millions of new visitors over the past years. You can find some of the best soccer videos on Tifo Football.

There are so many ways to enjoy soccer outside soccer matches. Soccer video blogs have grown to be a great source of entertainment to fans because, most times, they offer an entirely new and entertaining look on things.

If you are bored or just looking to learn some new things you never knew about your club or favorite soccer players, you can check out some of these blogs.