Four people were stabbed to death on Tuesday in Beer Sheva, southern Israel, by a man who was later shot by a passerby, according to police and emergency service sources. The first mi… 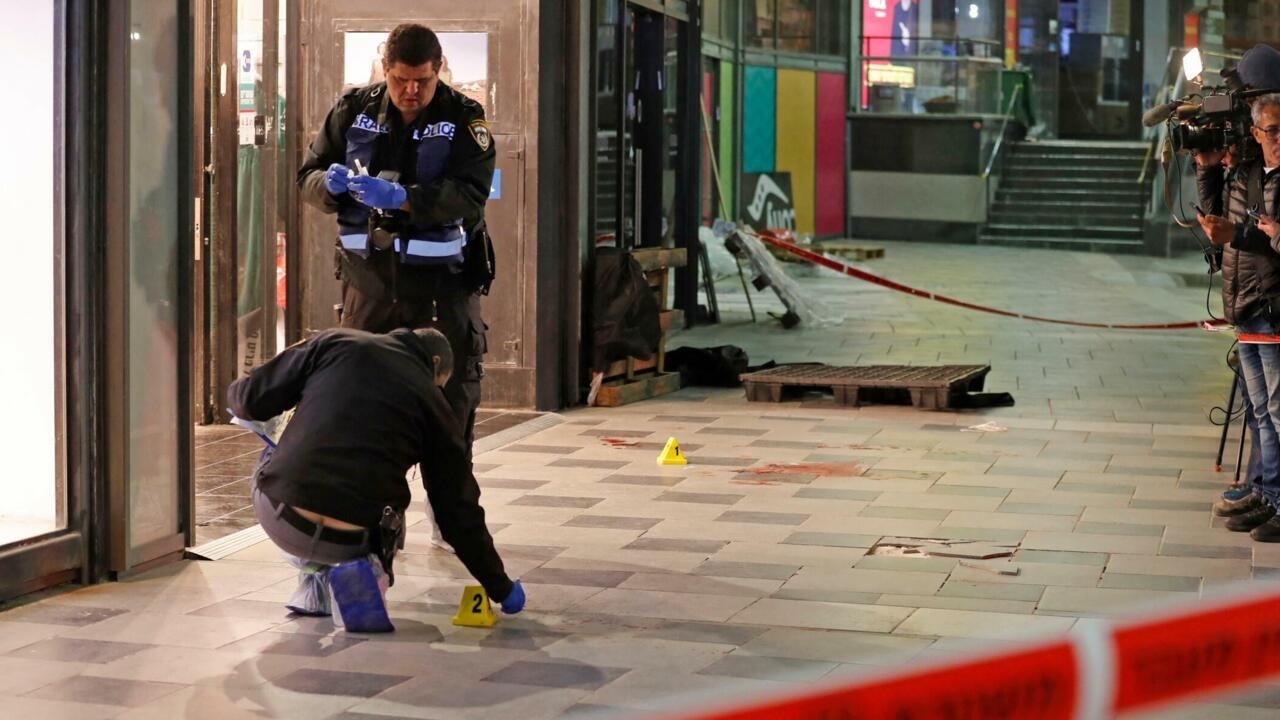 Four people were killed Tuesday (March 22nd) in a stabbing and ramming attack by a man in Beer Sheva, the main city in the Negev desert in southern Israel, rescue workers said.

According to Israeli police, the suspect, who has not been identified, stabbed a woman at a gas station, then ran his car over a cyclist before continuing on to a nearby shopping mall.

He then got out of his vehicle to stab a man and a woman.

Civilians present on the spot opened fire in the direction of the assailant and "neutralized" him, added the Israeli police without specifying whether the man was still alive.

For their part, the rescuers of the Magen David Adom, the Israeli equivalent of the Red Cross, reported at least one death at first, then three, before raising the death toll to four dead, indicated organization spokesperson Zaki Heller told AFP.

The nationality of the victims was not immediately specified.

Israeli Prime Minister Naftali Bennett, who had just returned from a summit in Egypt with Egyptian President Abdel Fattah al-Sissi and the de facto leader of the United Arab Emirates, Mohammed bin Zayed, held "consultations" with the minister of Public Security and the police chief after the attack, his office in Jerusalem said.

In a press release, he offered his condolences to the families of the victims, hailed the "courage" of the civilians who opened fire on the assailant in order to "avoid even more victims".

The Prime Minister added that security forces across the country were on "high alert".

Without claiming responsibility for the attack, a spokesman for the armed Islamist movement Hamas, Hazem Qassem, affirmed on the airwaves of the radio "The voice of Al-Aqsa" that this "operation is a response to the policy of ethnic displacement practiced by Israel against "the Palestinian people inside the occupied territories".

Beginning in October 2015 and for months, Jerusalem, the occupied West Bank and Israel were the scene of anti-Israeli stabbing attacks most often committed by unaccompanied Palestinian youths.

While such attacks have since declined, they continue to occur sporadically, usually in the West Bank and East Jerusalem, two Palestinian territories occupied by Israel.

The city of Beersheba, and the Negev desert in general, have been largely spared these attacks but have been plagued on occasion by clashes between protesters from the Bedouin minority and Israeli police forces.

Knife attacks rarely target civilians in Israel but more generally target Israeli forces, who in most cases end up injured.

On March 7, a Palestinian assailant armed with a knife stabbed two Israeli police officers in the Old City of Jerusalem, located in the Palestinian part occupied and annexed by the Jewish State.

He was killed and the two police officers slightly injured.