East-West Question丨British Musician Summer: Why is Chinese folk music loved by the world? 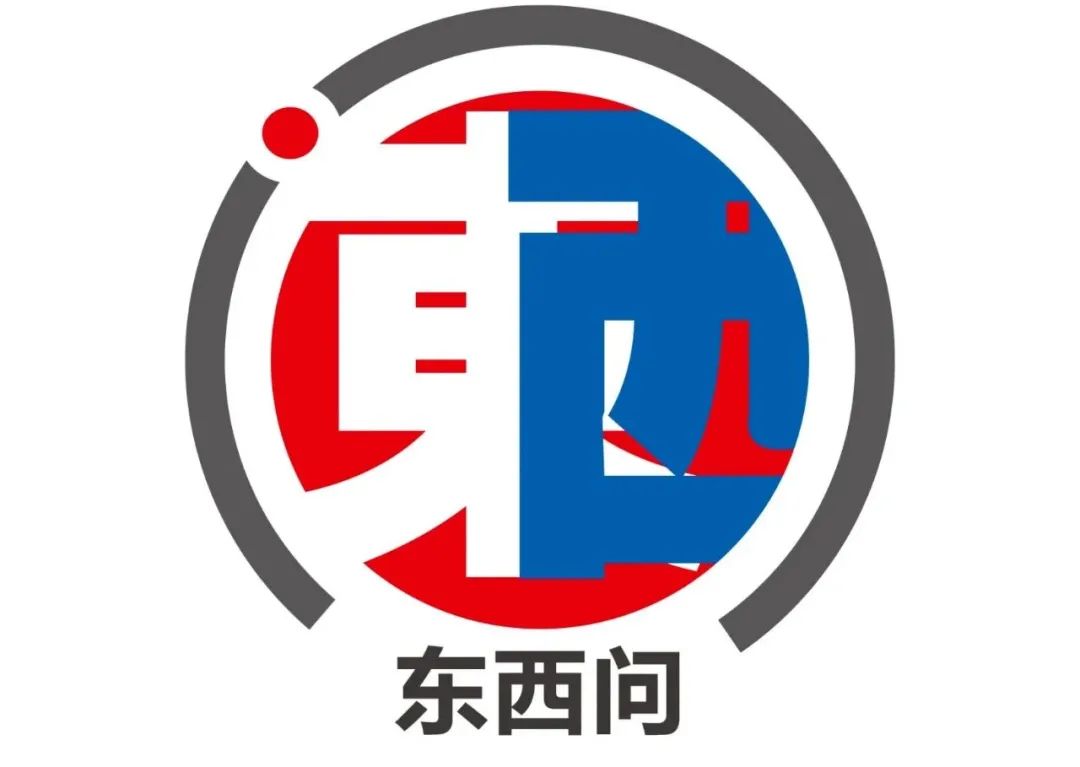 (East and West) Summer of British musicians: Why is Chinese folk music loved by the world?

In recent years, song and dance performances containing Chinese national elements have frequently appeared at international conferences such as the 15th Conference of the Parties to the Convention on Biological Diversity and the China International Import Expo.

In the international music scene, a group of outstanding Chinese folk musicians have emerged and are deeply loved by overseas music fans.

Chinese folk music is becoming a window for the world to understand China.

In October 2021, the fifteenth Conference of the Parties to the Convention on Biological Diversity opened in Kunming, Yunnan.

The picture shows the Yunnan national characteristic performance at the opening ceremony.

British musician Sam Debell has been rooted in China for more than 20 years and has long been committed to helping Chinese folk music go international.

What is the charm of Chinese folk music?

How does the international community evaluate Chinese folk music?

China News Service reporter: How do you pay attention to Chinese folk music?

What are the characteristics of this type of music?

In the 1980s, the West formed a music classification called world music.

In a broad sense, world music generally refers to all ethnic music and traditional music in the world.

Take the British record store as an example, there are separate sections for pop music, jazz, blues, etc., and other types of music from all over the world that are not in English are divided into the section for world music.

Music lovers in the UK who love "tao" records are thus exposed to traditional music from China.

Personally, I was very interested in Chinese culture when I was a student, and when I was studying at the University of Leeds in the UK, I studied Chinese.

At the same time, I also love music very much. When I was studying percussion in Cuba, I experienced the charm of local folk music. So after coming to Yunnan, China, I especially wanted to know more about the local folk music.

Some folk music comes from the production and life of the people, and some serve dance. Some of these music have different styles from popular music. There are no fixed verses and choruses, and the melody is relatively simple.

Coupled with the fact that most of these songs are sung in the national language, the public will not be used to these music when they first hear it, and will not accept them as quickly as popular music.

But these music have a sense of history, from which one can hear the traditions that a nation has passed down for hundreds or even thousands of years.

This is the charm of traditional folk music.

China News Service reporter: Why did you choose to come to Yunnan, China?

What is the development status of Yunnan folk music?

Yunnan has many ethnic groups, retains a lot of original music, and has also produced many excellent musicians. It is a fertile land rich in ethnic music.

After I came to China, I stayed in Yunnan for nearly 20 years, digging and researching local music, and trying to promote them all over the world.

For now, Yunnan still has a lot of original ecological music that is unknown. If you don't go to the ethnic villages in the deep mountains, it is difficult to understand or hear these music.

Although some musicians have been creating and promoting folk music, they have not yet formed a large-scale industry.

Some outstanding young ethnic musicians are more willing to study and create popular music that is popular with the public, rather than learn the traditional music of their own nation.

The villagers of Laodabao Village, Lancang County, Yunnan Province are all good at singing and dancing, and are good at reed dance, swing dance, and a cappella harmony singing.

The picture shows that in May 2016, little boys in the village were practicing the reed dance.

China News Service reporter: What are the similarities and differences in the development of British folk music and Chinese folk music?

Folk music in many parts of the world has one thing in common, many of which are based on the pentatonic scale.

The same is true of many British folk songs. Many traditional British melodies, such as Christmas songs, are very popular in China.

This is one reason why British audiences are more receptive to Chinese music.

The United Kingdom and China also have a long history. English, Welsh, Irish and other ethnic groups have formed their own unique music in the long history.

Similar to Chinese national musical instruments such as reeds and cucurbits, there are also well-known Scottish bagpipes in the UK.

When modern music became popular in the United Kingdom, it became more popular with the younger generation, and ethnic music was declining day by day, and it also faced the difficulty of inheritance and development.

But thanks to the birth of the "world music" category, a small group of music lovers has emerged in the UK.

Some of them have been excavating and protecting folk music all over the UK for a long time, and selected repertoires to perform, bringing folk music back to the public eye.

However, in China, relatively speaking, the dissemination of ethnic music lacks the mass base, and the protection and promotion of this kind of music can be regarded as just starting.

How well do people in other countries accept Chinese folk music?

On the one hand, it is to excavate and protect, and on the other hand, it is to help Chinese folk musicians expand the international market, and help them complete the release of records and tour performances.

The picture shows Tian Kaizheng playing the improved rice straw flute in May 2017.

I helped the Shanren band from Yunnan to participate in music festivals and tour performances in more than 20 countries and regions, and have music exchanges with the United States, Britain, France, Japan, South Korea and other countries.

I have planned a world music compilation called LOST IN CHINA, which allows world music lovers to get to know and understand the outstanding independent musicians in China.

In 2016, I set up a company in Kunming and signed a contract with the Nu folk musician Jiang Xiaocun, the Yi Sani band Manhu Band, the Puman Band, the Muhuo Band, and the Melog Group and other musicians who like to use elements of ethnic music. Help them promote folk music together.

In January 2022, the Puman Band will perform "Who Are the Caravans in the Mountains for" for the recording of the "Spring Blossoms" transnational Spring Festival Gala.

Because of the mass base of "world music" and the popularity of "Chinese style" around the world in recent years, Chinese folk music is popular in many countries.

In 2019, when the Wild Tigers toured many colleges and universities in the United States, they were very popular with American students.

At that time, the band not only performed, but also led the students to dance a cheerful Chinese folk dance together, and the scene was very lively.

Currently I am planning the first global release of Yunnan music collection THE ROUGH GUIDE TO THE MUSIC OF YUNNAN.

I look forward to the breakthrough of this record, and I hope it can attract more overseas listeners to the hot land of Yunnan.

China News Service reporter: Do you have any suggestions for the development of Chinese folk music?

I dare not say it is a suggestion, just my few hopes.

I hope that the Chinese people will pay more attention to ethnic music, try to forget the melody and style of western pop music, and then listen to music with Chinese ethnic elements, and you will find the charm of it.

The first step for Chinese traditional folk music to enter the world music market requires the emergence of some "bridge artists", so the leading role of artists such as Shanren Band, Hang Gai Band, and Manhu Band is more important.

It is hoped that musicians who are working on promoting Chinese folk music can add musical elements such as rock, electronic or reggae to the creation of folk music works, first try to make folk music more acceptable to the public, and then focus on promoting its traditional parts.

At the same time, I also hope that the younger generation of ethnic minority musicians can learn more of their own traditional music, so that Chinese ethnic music can be inherited and carried forward.

Born in London, he loves music since childhood and is proficient in a variety of musical instruments. He went to Cuba to study percussion.

In 1998, Sam Debell came to Yunnan, China, and began to study the local ethnic music culture, and has long been committed to promoting Chinese ethnic music to the world.