"Rosalia makes a fantastically own, rich and soulful album"

Spaniards may put their tapas on the edge of horror, but what Rosalia shows off on her third full-length MOTOMAMI makes her the world's most interesting superstar right now. 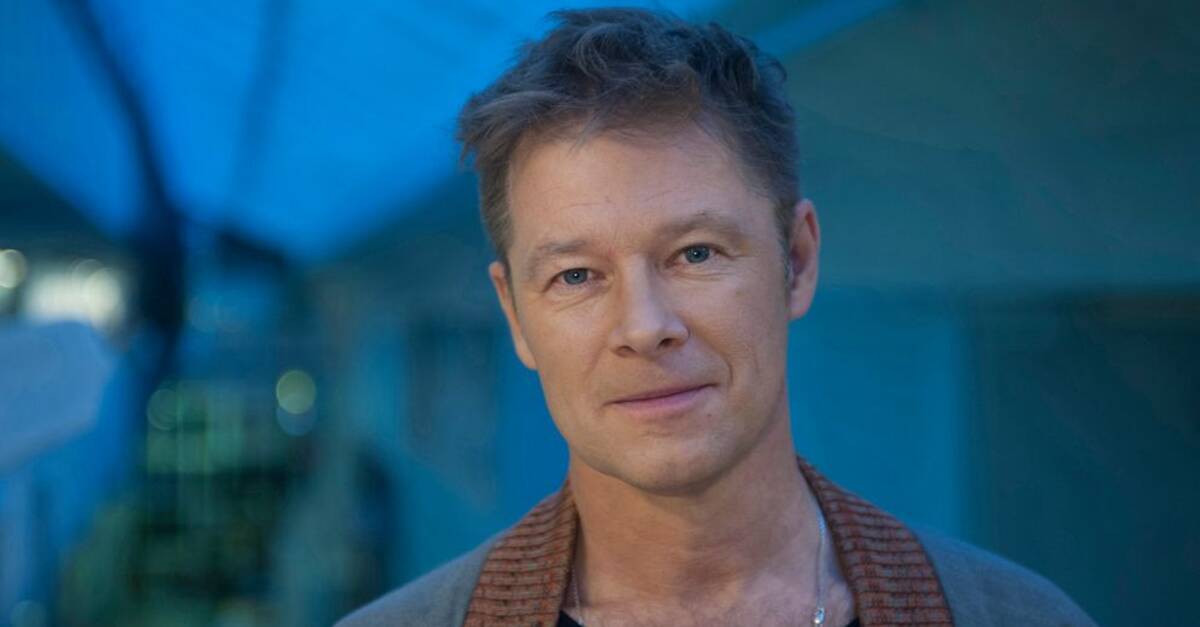 , Rosalia Vila Tobella sang at the flamenco hook Tablao del Carmen at home in Barcelona for a hundred people.

It was the start of a now three albums both acclaimed and criticized, but above all extremely impressive bounce, against a slightly dizzying musical height and international top.

The concert that resulted in a move to the United States and the first album Los Ángeles the following year featured a young artist who was hailed in unison for her voice and the way she was educated, as she is, to both manage and renew flamenco.

But, that Rosalia had bigger ideas than that was shown already a year later.

was a groundbreaking cradle between old and new.

Rosalia invested every penny she spent on showing that she could not only house her Catalan heritage but also sound contemporary with guest appearances by both Bad Bunny and Travis Scott.

On the current, third, work

, she continues on the same path.

MOTOMAMI is a boundless collection of songs consisting of pop, hip hop, r´n´b, dembow, bachata, experimental avant-garde and above all reggaeton.

And, of course, flamenco (Bulerias).

The musical setting is of the utmost spearhead with well-chosen, both twisted and simple, productions.

At the center is her both emotional and expressive voice, which more than ever before dares to be both personal, but also playful.

Rosalia has been criticized

for too many of her choices over the years.

Romans believe she exploited their flamenco.

That she as a European accepts to be nominated in the Latin category at the Grammys has not fallen into place.

Or that she chooses Canadian star The Weeknd as a duet partner on the bachata track La fama instead of a Dominican artist.

Many Spaniards think that this flamenco's hope for the future has fallen like a kind of Miley Cyrus when she writes lyrics about sex and instagrams wildly about her superstar life where she visits both director Pedro Aldomovar and hip-hop artist Cardi B.

not to see the story she writes with MOTOMAMI.

Both for myself and in the music.

It would have been so easy and quite tediously predictable to try with tracks like Chicken Teryaki to get the Top 40 hit she has not had so far.

Instead, Rosalia makes a fantastic own, rich and soulful album that is full of great and brave ambitions.

One that redraws the map.

By an artist who in the same breath becomes the world's most interesting.