Scientists have discovered a new hybrid mutant that contains mixed genetic information from the Delta and Omicron strains, in the United States and many European countries, and they unofficially called it "Deltakron". 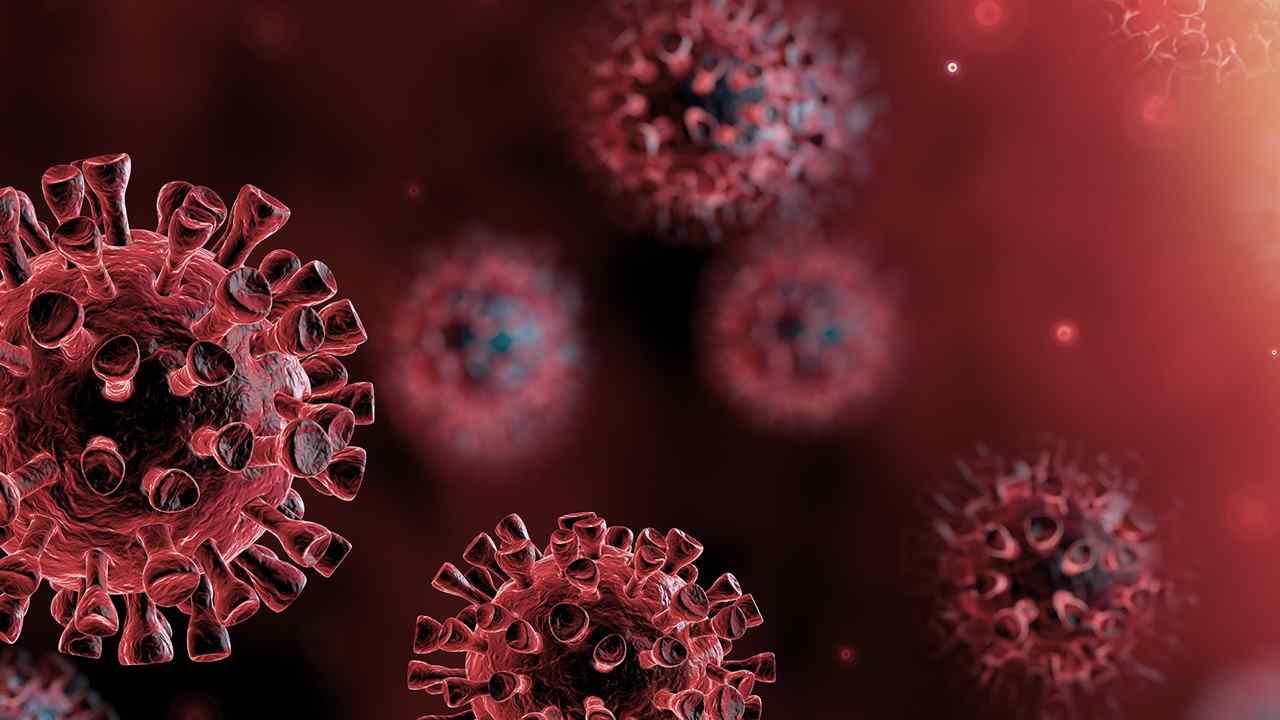 Scientists have discovered a new hybrid mutant containing mixed genetic information from the Delta and Omicron strains, in the United States and several European countries, and they unofficially named it "Deltacrone".

According to the American “Al-Hurra” channel, until now it is believed that cases infected with this variant are rare, but researchers say that studying and tracking the hybrid type is critical to understanding how the Corona virus changes as the epidemic continues, while the World Health Organization said, that this may be discovered. The new species has been found in other countries, but it is spreading so far at very low levels, and the organization confirmed that it will continue to track its spread, and direct research efforts to reveal the genetic sequence of the hybrid variant.

According to a report by NBC News, when a cell is infected with Delta and Omicron strains at the same time, and then viruses invade and multiply in it, it can, in rare cases, exchange parts of its genome that carry genetic information, and pick up mutations from each other.

Professor of Microbiology and Immunology at Louisiana State University, Jeremy Kamel, says that in this case, the genomes become acrobatic and may overlap with each other, and it is believed that mutations that occur in the omicron protein that covers the outer part of the virus, help the variant spread larger and allow it to avoid Better protective antibodies.