32 Egyptian series in "Ramadan" so far... These are her stories and these are her heroes! 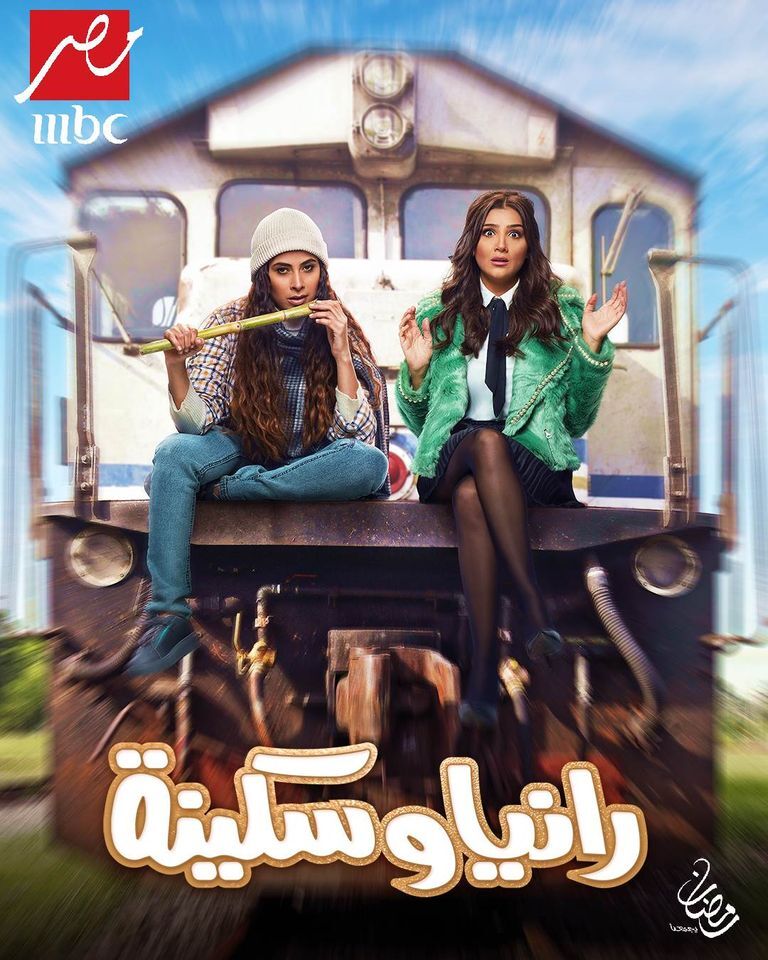 32 Egyptian series in "Ramadan" so far... These are her stories and these are her heroes!

The third part of the series "The Choice" deals with the role of army and police men in facing the threat of terrorism in Egypt, and starring Karim Abdel Aziz, Ahmed Ezz and Ahmed El Sakka.

The series is produced by Al-Adl Group, written by Ayman Salama, and directed by Sameh Abdel Aziz.

5. Return of the Prodigal Father

Its events revolve in a comic format, and it is written by Amin Gamal, Muhammad Abu Al-Saad, Muhammad Fathi and Ibrahim Rabie, and directed by Ahmed Abdel-Al.

Starring the big star Yousra, and produced by the El Adl Group, with the participation of Ghada Adel and May Kassab, and directed by Amr Arafa.

competes with the Egyptian artist, Hassan El Raddad, in the Ramadan drama 2022, with the series “Pablo”.

The events of the series "Pablo" revolve in a social context around the character of Pablo, the popular hero, who enters into many conflicts.

Directed by Mohamed Salama, and written by Mohamed Suleiman Abdel Malik, based on the story of the late Osama Anwar Okasha.

The series "Dima Amer" starring Mustafa Shaaban, Lebleba and Salah Abdullah, and the events revolve in a social comic form inside a school, and Mustafa Shaaban embodies the personality of a social supervisor.

13. The series Mama Wants What?

The star, Reem Mostafa, is playing her first absolute starring in a television drama through the series "Mama Issa Eh", which is scheduled to be shown in the Ramadan drama 2022.

The artist, Amir Karara, is participating in the Ramadan drama 2022, in the series "The Returnees", which is inspired by real events in Egypt.

One of the most important Egyptian Ramadan series 2022, and co-starring Tariq Lotfi, Mai Ezz El-Din, Fathi Abdel Wahab, and Riyadh El-Khouly, and the work is directed by Hussein Al-Manbawi, and written by Abdel Rahim Kamal.

It consists of only 15 episodes, and it includes a selection of stars, most notably Reham Abdel Ghafour, Karim Fahmy, Rana Rais, directed by Karim El-Adl, and written by Ahmed Adel.

19. The Diary of a Devoured Wife Ui series

The star, Dalia Al-Behairi, is participating in the Ramadan drama 2022 in the series "Diary of a Frosted Wife Oi", Part V, with Khaled Sarhan, Shaima Seif and Muhammad Abu Daoud, co-starring, and the series directed by Ahmed Nour.

Hani Salama is participating in the Ramadan drama series "Secret File", with Mirhan Hussein, Majed Al-Masry, and the work is written by Mahmoud Hajjaj and directed by Hassan Al-Balassi.

As for the second story, it bears the name “Meta Virus”, starring the artist Ahmed Wafik, the artist Jihan Khalil and a group of other stars, and it is written by Muhammad Ali Ibrahim and directed by Ahmed Hassan.

The first absolute starring of the artist Reem Mustafa in the television drama, with the participation of the artists Muhammad Kilani, Tim Mustafa Qamar, Basem Al-Zaro, and the work directed by Raouf Abdel Aziz, and written by Muhammad Jalal.

The events of the new Ramadan series revolve around (Donia Salem), who embodies her character, Laila Elwi, who is exposed to a severe shock after she lost her son by drowning in the swimming pool, and her second son Ziad lost his speech from the shock.

And co-starring in the series, alongside the star Mustafa Qamar, the artist Munther Rayhana, the work directed by Wael Fahmy Abdel Hamid, and the script by Islam Youssef.

The series revolves around a frame of excitement and suspense about a pianist who gets into an accident and discovers the truth around her.

Participating in the series "Deviation of the artist Rogina", and a distinguished group of stars, and the work was written by Mostafa Chehayeb, artistic producer Ahmed Abdel Aziz, and directed by Raouf Abdel Aziz.