Politics, the choice of the week - Legislative in France: nobody talks about it, everyone thinks about it

Three weeks before the first round of the French presidential election, the head of state Emmanuel Macron, who unveiled his program on Thursday, is still leading the race in the polls. Even though he responds... 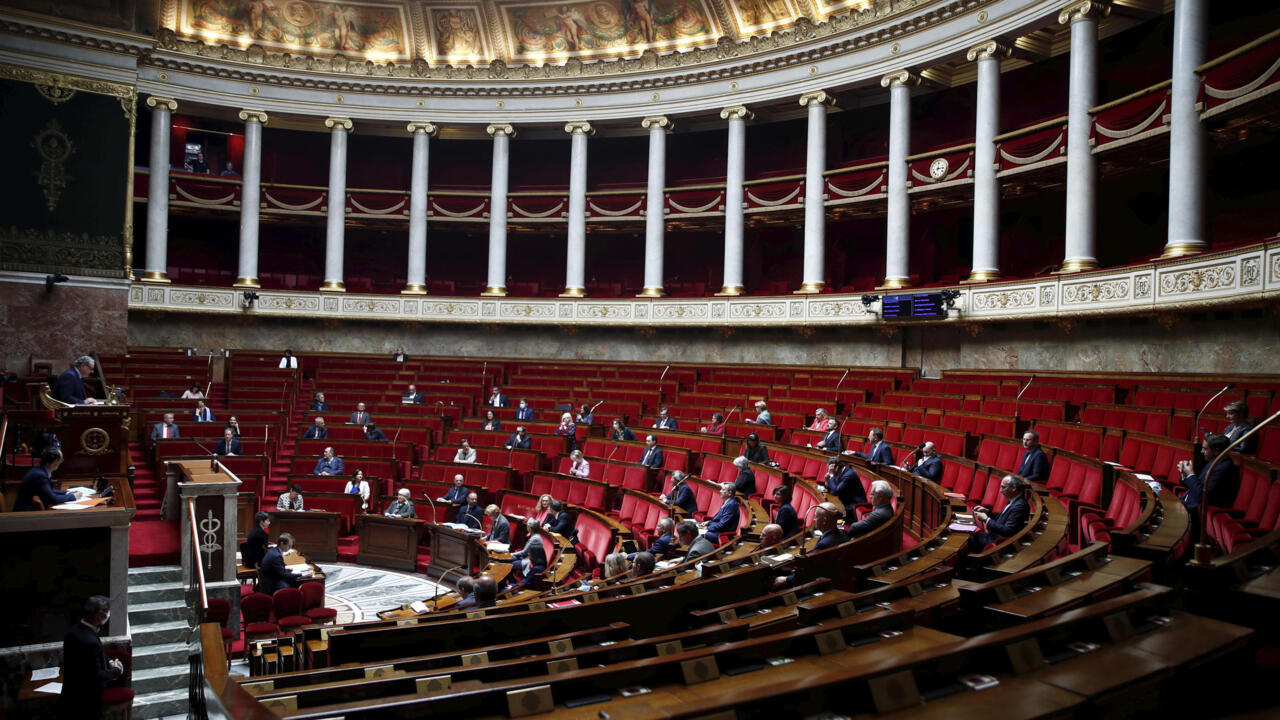 Legislative in France: nobody talks about it, everyone thinks about it

Three weeks before the first round of the French presidential election, the head of state Emmanuel Macron, who unveiled his program on Thursday, is still leading the race in the polls.

Even if he repeats that "nothing is decided", around him, we think about the next blow: the legislative elections and even a possible dissolution of the National Assembly!

This is a scenario imagined by some close to the president: dissolving the National Assembly just after a possible re-election of Emmanuel Macron on April 24!

This would cause legislative elections earlier than expected and would make it possible to surf on victory hoping for an electoral tidal wave like in 2017.

It is the date of the legislative elections that saddens the promoters of this solution because the ballot is scheduled for June, eight weeks after the presidential election.

They say to themselves that the more time passes, the more the effect of a presidential victory could diminish, and the less significant would be the new presidential majority in the National Assembly.

Each week that passes, it is 15 deputies less, it is argued.

Except that this scenario is far from unanimous.

"Too electoralist" said a minister, "too tactical" added a majority executive for whom such a gamble could have the opposite effect in public opinion than that sought.

Beyond this reflection, the legislative elections are also candidates to be awarded and on this point too, each party of the majority (LREM, Modem, Agir, Horizons, etc.) reflects, with one objective: to have a single candidate pro-Macron by constituency.

All the strategists of the majority anticipate very tough negotiations between the different parties.

For now, it's the calm before the storm.

Because no candidate will be announced before the second round of the presidential election in order to keep the troops united.

This is not the choice made by other parties such as Marine Le Pen's National Rally, which is already investing candidates.

Agreements are not excluded with the party of Eric Zemmour in certain places.

In Eric Zemmour's camp, a tough negotiation is preparing there too between all those who have joined Reconquest, in particular with Marion Maréchal who negotiated her rallying against nominations for her and her relatives.

On the side of the right and the Republicans, the nominations have started but some are pending.

do not want to get wet

The left speaks to each other despite the tensions

On the left too, it discusses!

Apart from rebels and socialists where we do not speak, the staffs of the left parties are linked.

Discussions are, for example, very extensive between Communists and Socialists.

The war in Ukraine has created very strong new tensions between the candidates Jean-Luc Mélenchon, Yannick Jadot and Anne Hidalgo around their position vis-à-vis Russia.

But despite their differences, all are forced to negotiate because, except for Jean-Luc Mélenchon, the presidential election looks bad.

Presidential in France: feverishness wins the campaign of Éric Zemmour