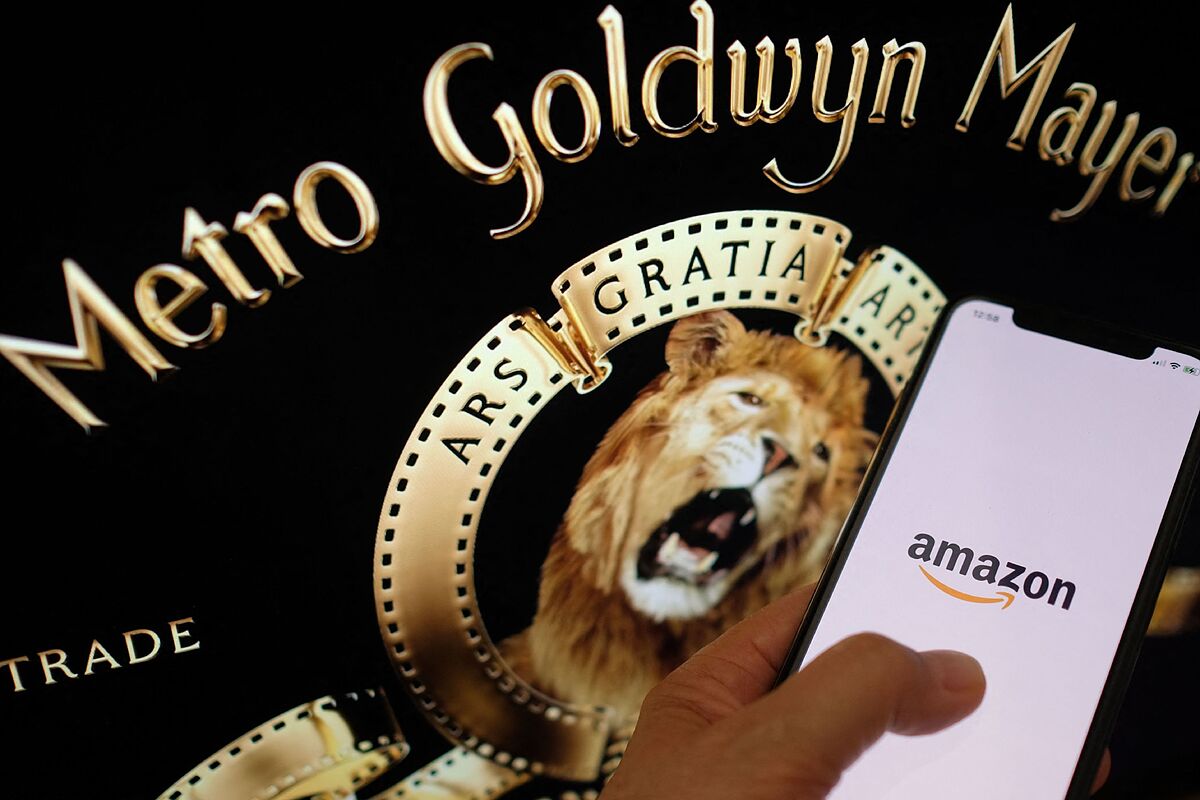 's studios and video platform, the e-commerce giant announced Thursday, paying 7.637 million euros to better arm itself against competition in the sector. of entertainment.

, 17,000 television episodes, 180 Academy Awards and 100 Emmy Awards, the historic nearly century-old studio will complement the work of Prime Video and Amazon Studios to offer customers a variety of viewing options. entertainment," Amazon said in a statement.

Amazon already announced in May 2021 the acquisition of MGM.

The Seattle group is thus made with a catalog that includes, among others, 'James Bond' and 'Rocky', but also police dramas such as 'The Silence of the Lambs' or 'Bass Instincts'.

acquisition in Amazon's history after buying US supermarket Whole Foods for $13.7 billion in 2017.

The European Commission announced on Tuesday that it had authorized the purchase without conditions, considering that the operation did not raise "any competition problem" in Europe.

However, the transaction faces a

dispute in the United States.

Concerned about Amazon's growing power over the subscription video streaming (SVOD) sector, unions in the area are trying to prevent it, with the support of political figures.

The Strategic Organizing Center, a federation that claims to represent almost four million employees, asked the US competition authority (FTC) to oppose the transaction.

In that sense, it estimates that Amazon will

control around 56,000 titles after this operation

, well ahead of its rival Netflix, which would have just under 20,000 titles available.

Asked by AFP, the FTC declined to comment on the matter.

one of the most important studios in Hollywood

with a constellation of stars such as Greta Garbo, Joan Crawford, Clark Gable, Katharine Hepburn and Elizabeth Taylor.

Where to see the nominated films on Netflix, HBO, Amazon Prime Video, theaters...