Musical professions in Egypt: the look of Wigs "style", as for Mohamed Ramadan, he takes off his clothes

Muhammad Abu al-Yazid, one of the members of the Syndicate of Musical Professions Committee, revealed the punishment that will be imposed on the rapper Wiggs, after his recent appearance at his latest concerts in Riyadh. But no penalty will be imposed 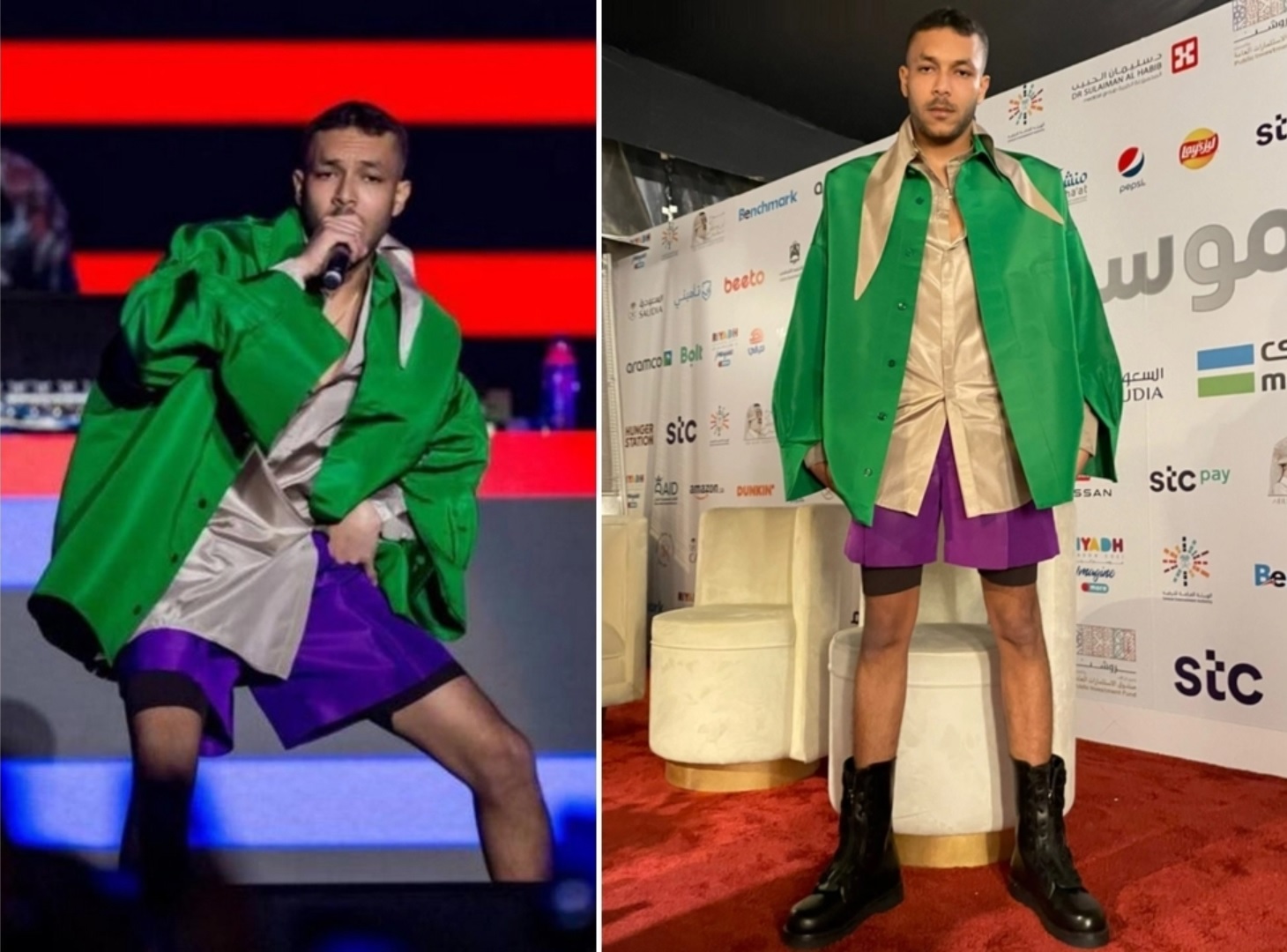 Musical professions in Egypt: the look of Wigs "style", as for Mohamed Ramadan, he takes off his clothes

Muhammad Abu Al-Yazid, a member of the Syndicate of Musical Professions Committee, revealed the punishment that will be imposed on the rapper, Wiggs, after his last appearance at his latest concert in Riyadh.

Muhammad Abu al-Yazid said, in exclusive statements to the "Cairo 24" website, that they will direct attention to him only, but no penalty will be imposed on him, explaining: "You will not impose a penalty on him, but you will use it to draw attention, to take care of his appearance and wear it after that." .

And about the similarity of his position with Muhammad Ramadan, who appeared naked in one of his concerts, he said: "Ramadan takes off his clothes, but this is a rap singer, leaving them to wear a certain style, we will only draw attention."

The head of the Syndicate of Musical Professions, artist Hani Shaker, commented on the appearance of the rapper Wiggs, in his latest concerts in Riyadh, in a personal opinion that does not represent the union.

Hani Shaker wrote on his Twitter account, saying: "Commenting on the opinion I said yesterday about Wiggs and his last appearance, I repeat and confirm that this is my personal opinion, away from the union, and this is for those who are confused about it."

Wiggs sparked a state of controversy on social media, after he appeared with a strange look at his last concert, which he held in Riyadh, with the participation of Marwan Pablo and Afroto, and was subjected to harsh criticism, as he appeared with a look wearing purple shorts and a gold-colored shirt, with a long collar, with a blazer Big green, which many likened to the suit of the late star Samir Ghanem;

Which he wore in the figure of Fatota.