The village of Kafr Zarkan, affiliated to Tala district, Menoufia governorate, in Egypt, witnessed the drowning incident of a housewife in Mara Canal from the village. To send rescue divers now 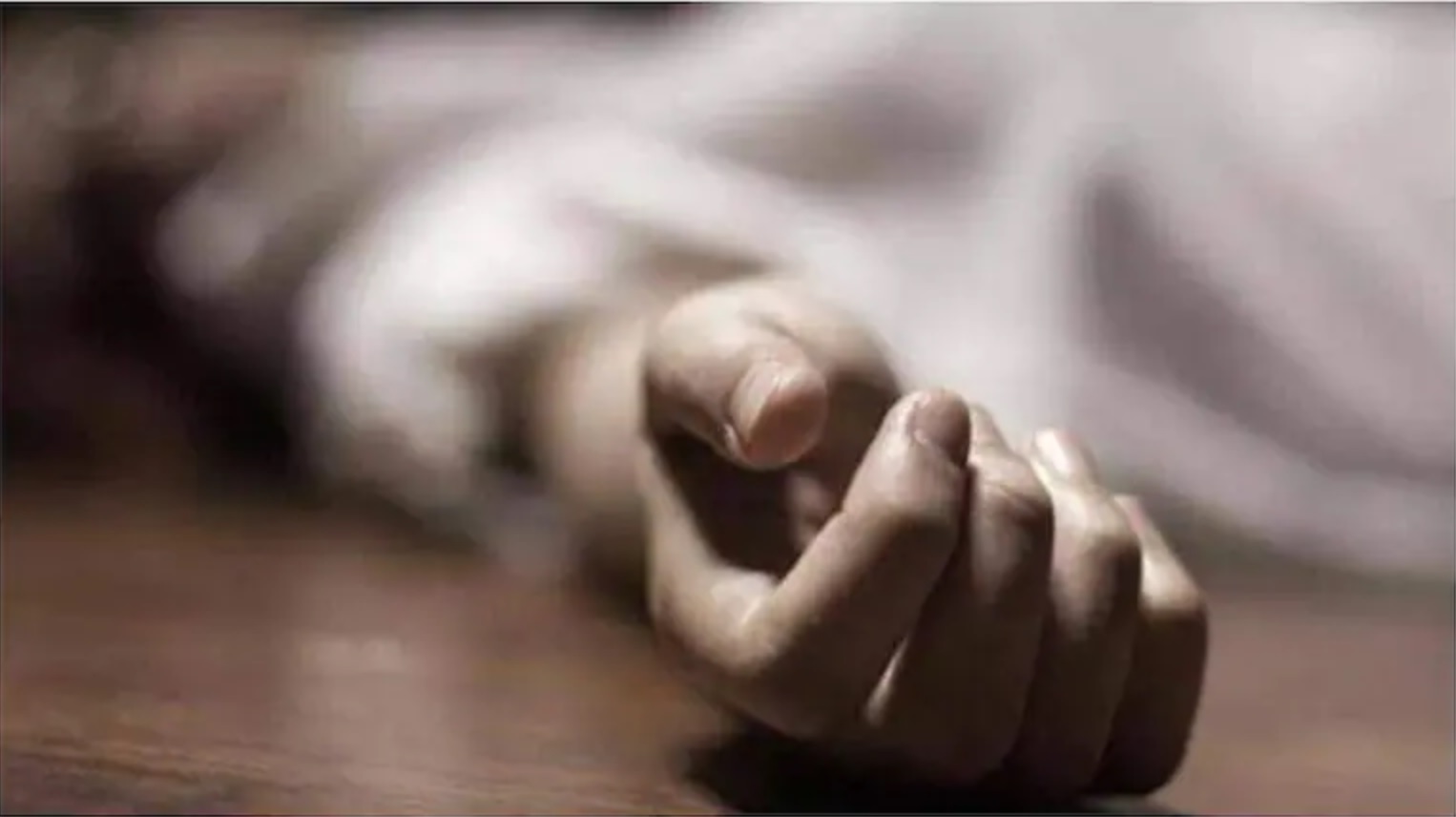 The village of Kafr Zarkan, which is affiliated to the Tala Center in the Menoufia Governorate in Egypt, witnessed the drowning incident of a housewife inside Mara Canal in the village.

The Egyptian authorities received a notification, stating that a report had been received from the residents, that a housewife had drowned in the village canal.

Coordination was made with the Civil Protection;

To send river rescue divers, to quickly retrieve her body, a security force from Tala Police Station was also dispatched to investigate the report.

by moving and examining;

It was found that the drowning case of a woman named: a.

After falling into the canal while washing dishes.

By asking her family members;

They confirmed that she suffers from diabetes, and that she fell into a diabetic coma and slipped into a canal, and attempts to save her failed.

The river rescue force was able to retrieve the body, and transfer it to Tala Central Hospital;

To indicate the cause of death.

by showing the body of the housewife to the health inspector;

He explained that the cause of death was asphyxia by drowning, and legal and medical procedures were completed.

The report No. 1565 was issued by the administrator of the Tala Center, and the Public Prosecution office was notified to initiate investigations, which authorized the burial and handing over of the body to its relatives.