Dubai is preparing to host the COO Tower Awards for CEOs in its fifth session, from 24 to 26 March. erected in a tower 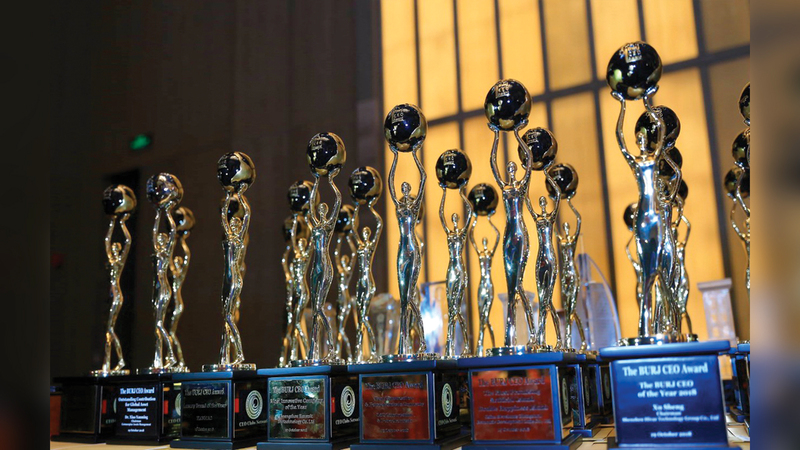 The award aims to motivate companies to achieve excellence.

Dubai is preparing to host the 5th edition of the Burj CIO Awards for CEOs, from March 24 to 26.

The Burj CIO Awards are described as the "Oscar of CEOs", and the names of the award winners will be announced at a press conference in Burj Khalifa today.

Dr. Tariq Ahmed Nizami, CEO of Al Borg Awards, said: “The award aims to motivate companies to achieve excellence, and celebrate the success of CEOs who are leading the way to establish new standards of business excellence.”

He added: "The ceremony will be held in the presence of government officials, ministers from various countries, a group of CEOs, pioneers of the local and international business community, and members of the global CEO Clubs network."

The Global CEO Clubs Network launched the Business Award under the name “The Tower CEO Award” in July 2016 in Washington, to honor the network’s top CEOs in various industries around the world, and to publicly recognize their success and significant contributions to the business network and the international business community in general.