Report Africa - Abuses by the Malian army and its Russian auxiliaries: the Sofara area - Testimonies (1/2)

In Mali, the national army and jihadist groups are engaged in a merciless struggle. The French Barkhane and European Takuba forces have announced their departure from the country, due to numerous… 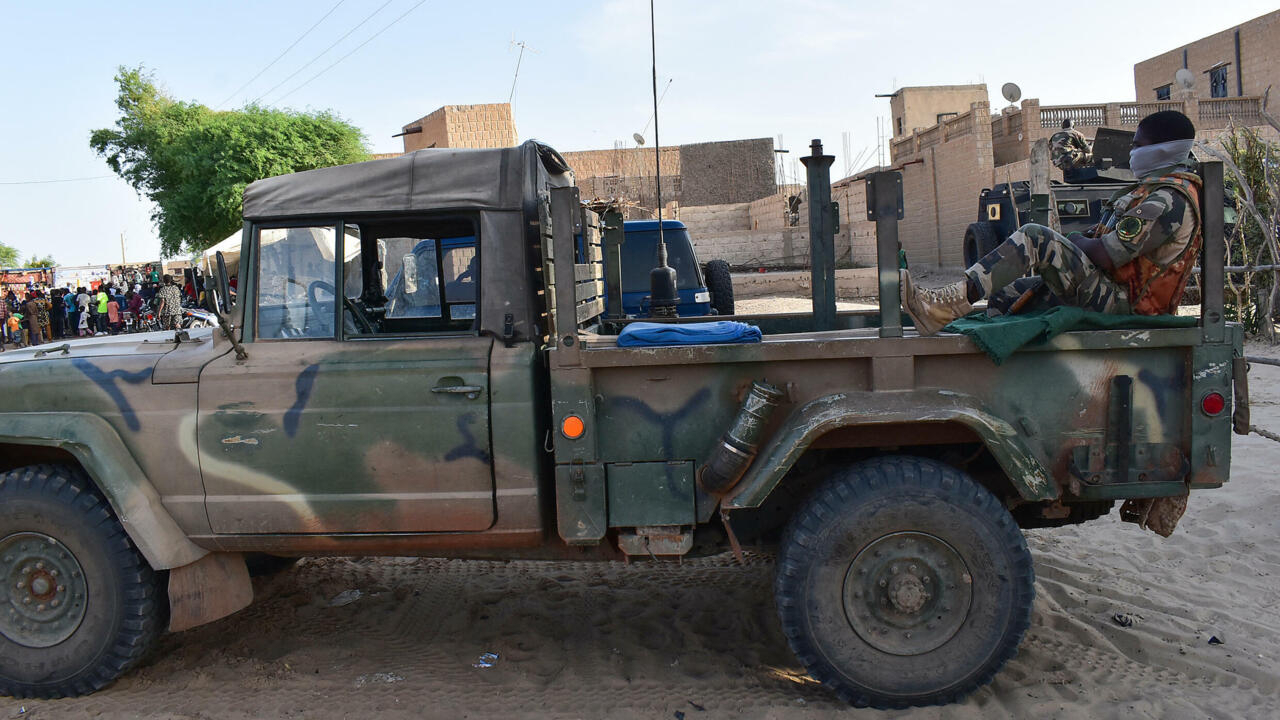 Abuses by the Malian army and its Russian auxiliaries: the Sofara area - Testimonies (1/2)

In Mali, the national army and jihadist groups are engaged in a merciless struggle.

The French Barkhane and European Takuba forces have announced their departure from the country, due to numerous disagreements with the transitional authorities.

The Fama and their new Russian allies therefore find themselves on the front line against the ISGS, the Islamic State group in the Greater Sahara and the Jnim, the Support Group for Islam and Muslims, linked to al-Qaeda.

Since the end of December and the arrival of Russian auxiliaries - mercenaries from the Wagner group, according to many Western countries;

"instructors" invited as part of state-to-state cooperation, according to Bamako - the Malian army is increasing field operations and has impressive results.

But many sources – security forces, researchers and community organizations – consider these assessments very exaggerated and denounce abuses against civilians.

RFI found a dozen direct victims of these abuses and collected their testimonies on the abuse inflicted by the Malian army with, in some cases, the involvement of Russian fighters.

For security reasons, the anonymity of these witnesses is preserved, their names and voices have been changed - the dates and places concerned are deliberately not specified in too much detail.

This is a two episode exclusive series.

Today, a look back at operations carried out by the Malian army around Sofara, Mopti region, in central Mali.

Neither Tuaregs, nor Arabs (...) they were whites

Sofara is home to a Malian Special Forces camp, located almost equidistant from Mopti, Djenné and Bandiagara in Dogon country.

Many Malian soldiers and civilians are killed almost daily in this triangle, or near it, during Jnim attacks.

The Malian army, and it is a request of the populations, therefore regularly carries out operations there.

Sékou Bah came across one of them.

They arrived at sunset, about thirty vehicles.

Among the Malian soldiers were traditional dozo hunters.

They were in fatigues but they wore their charms.

There were also white men, with military clothes but not the same as the Malians.

They weren't Tuaregs or Arabs, I'm sure, they were whites.

That day, Sékou Bah did not have his identity card, just his Nina card, which notably serves as a voter's card.

With others, he is arrested and taken to a military camp.

In this camp, there were a lot of white people.

One of them even said, in French, to a Malian soldier that he should have killed us on the spot instead of bringing us here.

They looked at the skin of our hands, our shoulders, to see if there were marks, if we were used to carrying weapons,

And then they hung us upside down

They asked us if we were jihadists or if we collaborated with jihadists.

They said they were going to cut our throats if we didn't confess.

The whites were there, watching.

It was the Malian soldiers who interrogated us.

Some claim to have been detained for several days without eating almost anything, others for several weeks, in different places, without being able to contact anyone.

They could kill whoever they wanted

Abou Diallo was arrested near his village a few days after a jihadist attack.

I was going to the market, I was in a cart.

I didn't have my ID, so they made me sit with about ten people.

They looked into our phones, they even plugged them into a machine.

A white guy did that

one of us received a call: he picked up, he said he was at a checkpoint.

The soldiers shot him immediately.

Then they shot another man again.

They told us they could kill whoever they wanted, that nothing would happen to them.

Djenné, Mopti, Sofara, Bandiagara, Bankass… Since the end of December, 155 jihadists have been killed or arrested in this area, according to press releases published by the Malian army.

Who did not wish to respond to RFI's requests.