Two years of pandemic: the global number of deaths from Covid triples the official

Two years after the World Health Organization (WHO) declared the global outbreak of Covid-19 a pandemic, The Lancet has published a study that points to the... 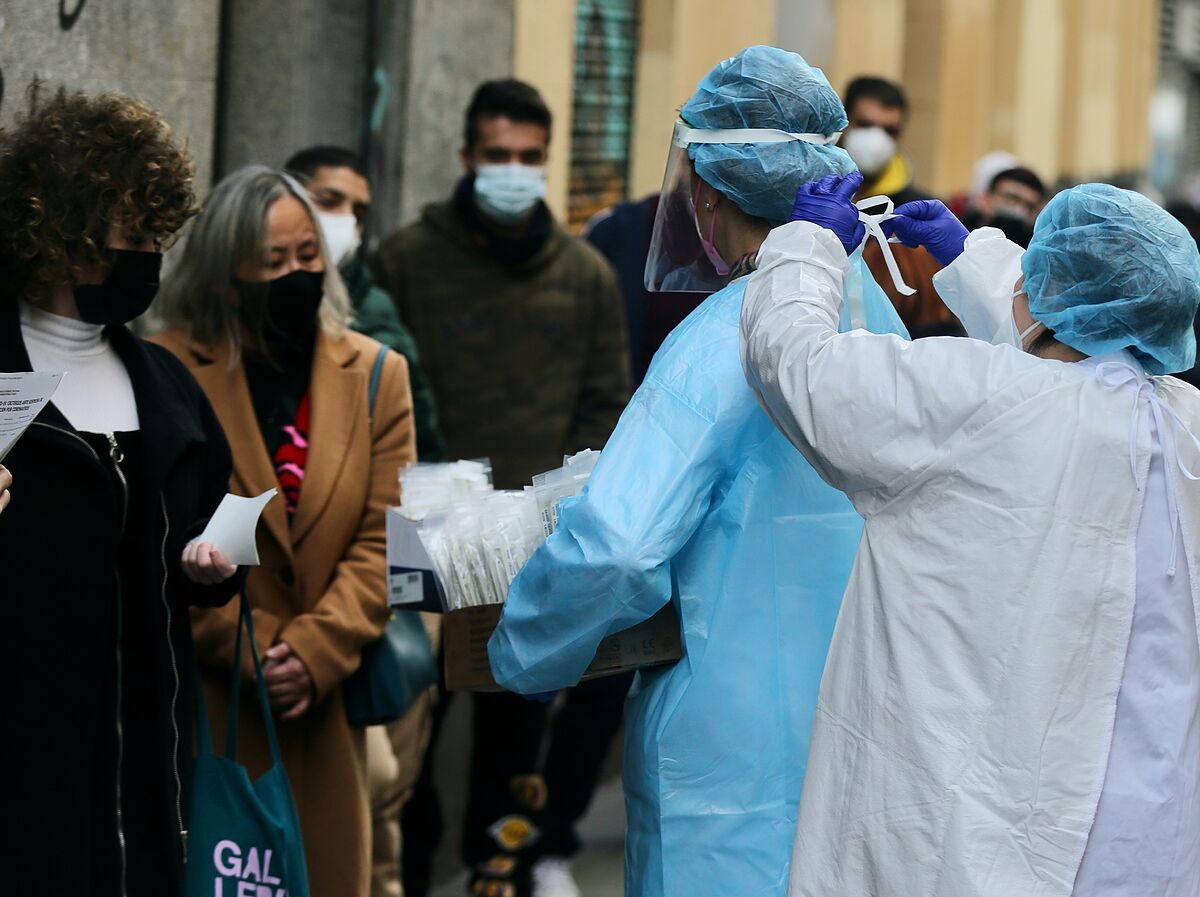 Two years after the World Health Organization (WHO) declared the global outbreak of Covid-19 a pandemic,

has published a study that points to the possibility that

three times as many people worldwide have died as a result of COVID-19.

the infection of what the official records of deaths from Covid-19 suggest.

deaths during the same period, suggesting that the full impact of the pandemic may have been much greater.

Although there have been several attempts to estimate excess mortality from Covid, most have been limited in geographic scope by data availability.

The new study provides the first peer-reviewed estimates of excess deaths attributed to the pandemic globally, for 191 countries and territories (and 252 subnational places such as states and provinces) between January 1, 2020, and December 31, 2020. 2021.

weekly or monthly data on deaths from all causes in 2021, 2020 and up to 11 years ago for 74 countries and 266 states and provinces were collected through searches on government websites

The data was used in models to calculate excess mortality due to the pandemic, even in those places that do not report weekly or monthly mortality data.

The analysis indicates that global excess deaths due to the pandemic may have amounted to 18.2 million - three times the official figure reported - as of December 31, 2021.

The study notes that rates of excess deaths vary dramatically by country and region.

where more and where less

The highest rates per 100,000 population were recorded in

Regions and countries such as Lebanon, Armenia, Tunisia, Libya, several regions of Italy and several states in the southern United States would also have registered high rates.

some countries had fewer deaths than expected based on mortality trends from previous years, such as Iceland (48 fewer deaths per 100,000), Australia (38), and Singapore (16).

These seven countries may have accounted for more than half of the deaths caused by the pandemic over 24 months.

Due to its large population, India alone is estimated to account for 22% of all deaths in the world.

In the case of Spain

Taking into account that the latest figure provided by the Ministry of Health on deaths related to the coronavirus amounts to 100,992 deaths, according to the study now published, it could be assumed that this number of deaths in Spain from Covid would be much higher.

Calculating the difference between the estimates of excess deaths and the official reported deaths provides a measure of the underestimation of the true number of deaths caused by the pandemic.

The study notes that large differences between excess deaths and official records may be the result of underdiagnosis due to lack of testing and problems with reporting of death data.

According to the authors,

Evidence from initial studies suggests that a significant proportion of excess deaths are a direct result of Covid-19.

The impact of these various factors will vary by country and region.

only 36 countries have published data on causes of death in 2020.

As data from more countries become available, it will be possible to better determine how many deaths were directly due to Covid and how many occurred as an indirect result of COVID-19. infection or responses to it.

Study lead author Haidong Wang, from the US Institute for Health Metrics and Evaluation, said: "

. Countries such as Sweden and the Netherlands suggest that Covid-19 was the direct cause of most of the excess deaths, but we currently do not have enough evidence for most places – further research will help reveal how many were directly caused by the coronavirus and how many occurred as an indirect result of the pandemic.

the authors acknowledge a series of limitations in their study

A statistical model was used to predict excess deaths in countries that did not report weekly or monthly data on all-cause deaths, highlighting the need for direct measurements in these locations.

Estimates of excess deaths were calculated only for the entire study period, and not by weeks or months

, due to lags and inconsistencies in reporting Covid deaths that could drastically alter estimates.

SATURATED NURSEScabies, this is what you should know about the rebound of the mite that threatens your skin