“Servant of the people”: the world tears up the series which revealed President Volodymyr Zelensky

The media around the world have told in recent weeks the trajectory of&nbsp;Volodymyr Zelensky, the Ukrainian president who became known in his country as a humorist and actor in the series "Servant of the people". At the point of this program, where he embodies a president, is now highly coveted internationally. 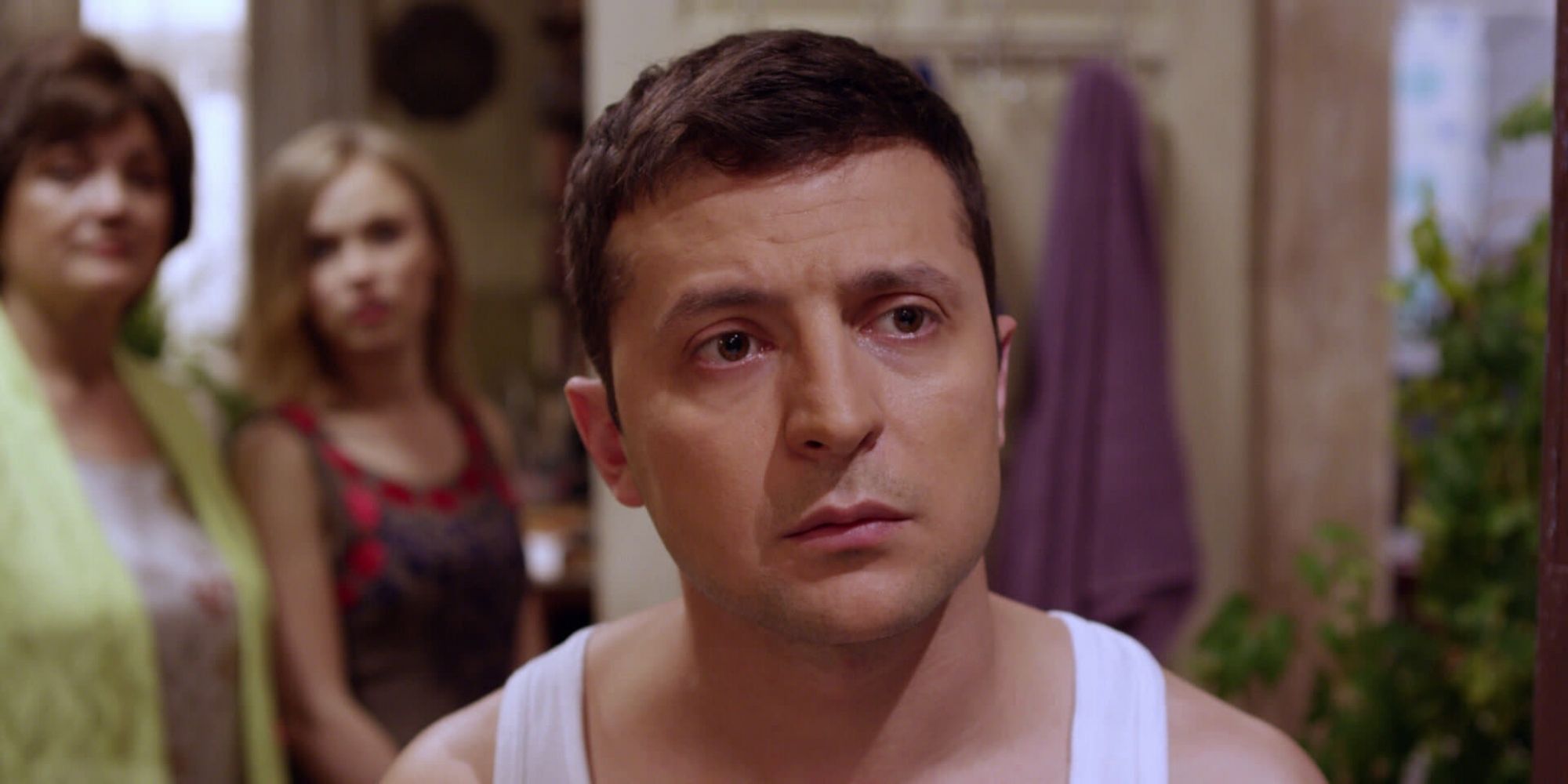 The media around the world have recounted in recent weeks the trajectory of Volodymyr Zelensky, the Ukrainian president who became known in his country as a comedian and actor in the series "Servant of the people".

At the point of this program, where he embodies a president, is now very coveted internationally.

This is a surprising consequence of the war in Ukraine: channels and platforms from all over the world are now snapping up the Ukrainian series

Servant of the people

This series had revealed in the country the comedian and humorist Volodymyr Zelensky, who played from 2015 to 2019 a history teacher who became president.

Fiction had then joined reality and Volodymyr Zelensky is now known to the whole world as a true Ukrainian president and war hero.

A series to see in France

Since the first day of the invasion of Ukraine by Russia, several European channels have expressed their interest in acquiring the rights to broadcast this programme.

Channel 4 in the UK, ANT 1 in Greece or PRO TV in Romania are already broadcasting the program on their antenna.

The co-founder of the series' production house told AFP that around fifteen agreements had been signed since the start of the war and that around twenty others were being negotiated, particularly in Latin America. , in Italy or in the United States.

You can therefore watch the “Servant of the people” series in its entirety on Arte.tv.