More than a tenth of the world's population lives within a radius of less than 100 km from an active volcano. Surveillance of these sleeping giants is essential to prepare... 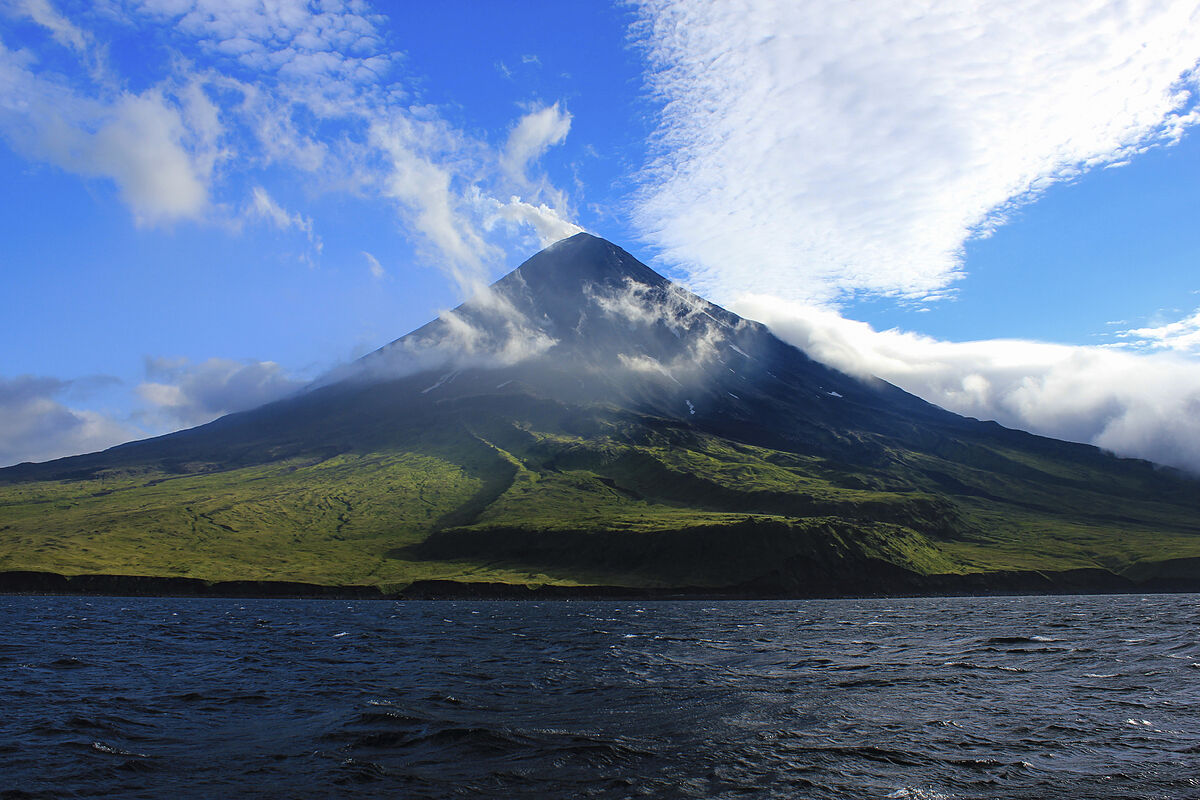 More than a tenth of the world's population lives within a radius of less than 100 km from an active volcano.

Surveillance of these sleeping giants is essential to prepare evacuations in advance and avoid human losses, as happened with the Cumbre Vieja on the island of La Palma, whose eruption will be half a year away next week.

On March 13, the Canary Island will host the Conference of Presidents postponed due to the war in Ukraine.

Despite the advances that have been made in recent decades, the evolution of volcanic activity cannot yet be predicted precisely and eruptions cannot always be anticipated in sufficient time, as was once again evident in December with the volcano Semeru, in Indonesia, which caused the death of more than fifty people.

Experts point out that one of the main reasons is that the natural processes and dynamics of the magma inside a volcano before it reaches the surface are not yet sufficiently understood.

The findings of a study published this Thursday in the journal

represent a step forward in this goal.

Specifically, researchers at the Smithsonian Museum of Natural History in Washington have discovered that

magmas with a greater presence of water tend to be stored deeper in the earth's crust.

"This is important because eruptions are largely initiated and fueled by water," explains its lead author, volcanologist Dan Rasmussen.

"In the event of a sudden decrease in pressure, that water dissolved in the magma that is stored under a volcano, produces an effect similar to opening the cap on a shaken soda bottle: gas bubbles are formed that cause the magma to rise and shoot out. The higher the water content in the magma, the more gas bubbles and potentially a more violent eruption."

Rasmussen and his team traveled to the Aleutian Islands, off the tip of Alaska, to collect

, including Mount Shishaldin on Unimak Island and remote Cleveland Volcano on Chuginadak Island.

The researchers decided to focus on the aforementioned volcanic arcs because most of the planet's volcanoes are found in this type of geological configuration, which occurs at the intersection of two converging tectonic plates.

This is the case, for example, of the Pacific Ring of Fire, which includes some of the most important seismic and volcanic regions in the world.

The scientists collected and analyzed samples of volcanic ash for green crystals of olivine (a group of minerals) that sometimes trap small bits of magma as they form.

An eruption sends these crystals to the Earth's surface, where the magma they contain cools and turns into glass.

By analyzing the chemical composition of these tiny bits of mineral from inside a volcano, researchers can estimate the water content of the magma.

under volcanoes, essential for the models needed in eruption prediction," Rasmussen said.

After fieldwork, geochemical analyses, and a review of the scientific literature on previous eruptions, the team was able to estimate the magma storage depths in around thirty volcanoes around the world, as well as their water content.

And they observed that the presence of water from a magma deposit marks the depth;

magmas that contained more water tended to be stored farther away within the earth's crust.

The relationship has been confirmed thanks to the presence of chemical markers associated with the formation of magmas that contain water in the Earth's mantle.

contradicts the currently accepted explanation that magma rises through cracks in the Earth's crust because molten rock floats into the surrounding crust, settling at its storage depth because it reaches neutral buoyancy.

"If it were the depth of storage that determines the water content in the magma, it would not produce the chemical tracers that we have found," says Rasmussen.

The authors of the text in

maintain that this behavior is related to a process known as degassing: the water mixed with the magma forms gas bubbles, when it rises through the earth's crust it begins to degas, becoming more viscous, which, according to researchers, causes the rise of magma to slow down and stop.

AstronomyThe core of the Milky Way seen like never before

AstronomyFull Moon February 2022: when is the snow moon