Mona Zaki: "I made a soap ad to buy a new mobile!" 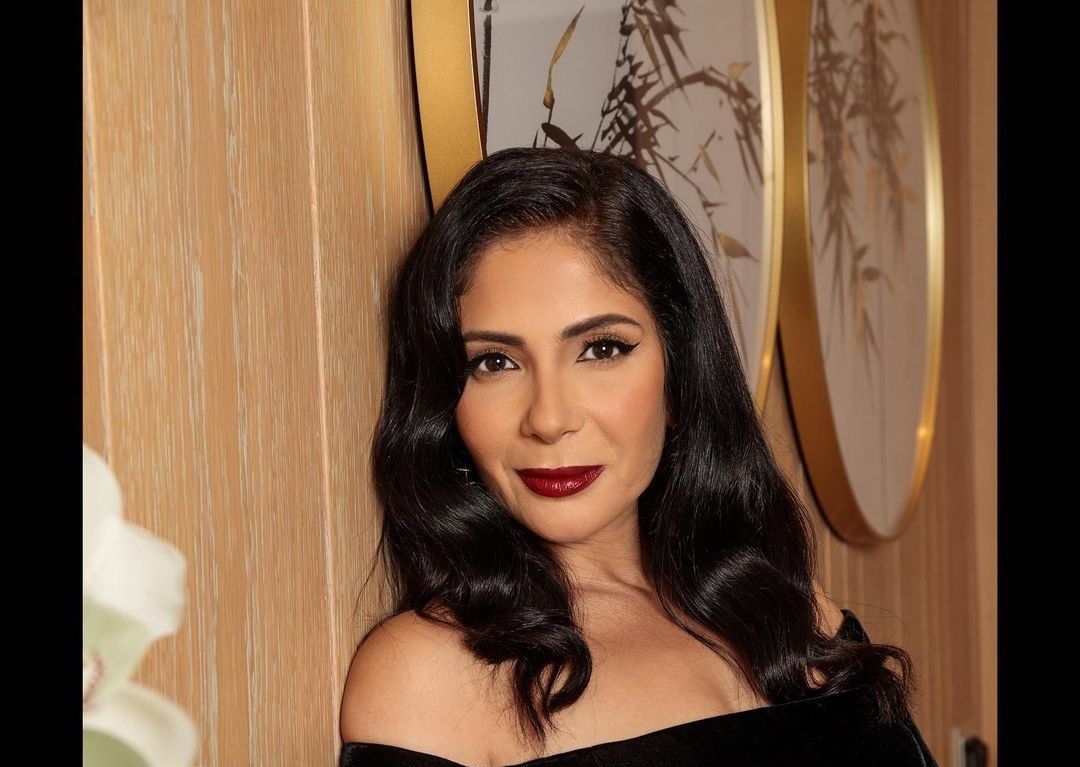 Mona Zaki: "I made a soap ad to buy a new mobile!"

Mona Zaki can be considered the most criticized actress of her generation because of her participation in works that the public does not like, who is jealous of his favorite star, and was the beginning of criticism in Mona Zaki's career after her appearance in a soap ad more than 20 years ago.

Egyptian newspapers revealed an old dialogue by Mona Zaki with "Al-Jeel" newspaper, where she revealed at the time her motives that made her accept submitting the advertisement, which exposed her to criticism.

Mona Zaki defended herself, and tried to justify her tendency to present the advertisement, with the lack of her new works, and said: "Some newspapers do not follow what is happening in the artistic community, and do not read what is published in other newspapers, everyone knows that I apologized for "Hammam in Amsterdam" and did not I hear about "Hamouda 2000", in which one of the daily newspapers claimed my participation."

Mona Zaki admitted that her remuneration for the work she provides does not cover her high personal expenses, and she said about the reason for submitting the advertisement: "Because I need money, you will not believe that I am still taking my money from Mama until now, and then I always travel abroad."

And she continued, "The catastrophe is that the mobile device fell and was completely destroyed, and his bill came with five thousand pounds, and I am not a window star, and my work for the few work I participated in does not cover my expenses as a girl who lives simply, and as a student at the Faculty of Information, I had no choice but to make this advertisement."

Mona Zaki added: "I do not find anything wrong with this, as I announced a new product that everyone uses, and I am not the first to participate in an advertisement, as dozens of people have preceded me to work in this field outside and inside Egypt."

It is worth noting that Mona Zaki then participated in several advertising campaigns for different products, including new ads for the same soap, and she is also one of the artists who is keen to participate in advertisements for charitable institutions and hospitals.