Romantic comedies like 'There's Something About Mary' they made Cameron Diaz one of the great Hollywood stars of the 90s, a few years that are now far away; his... 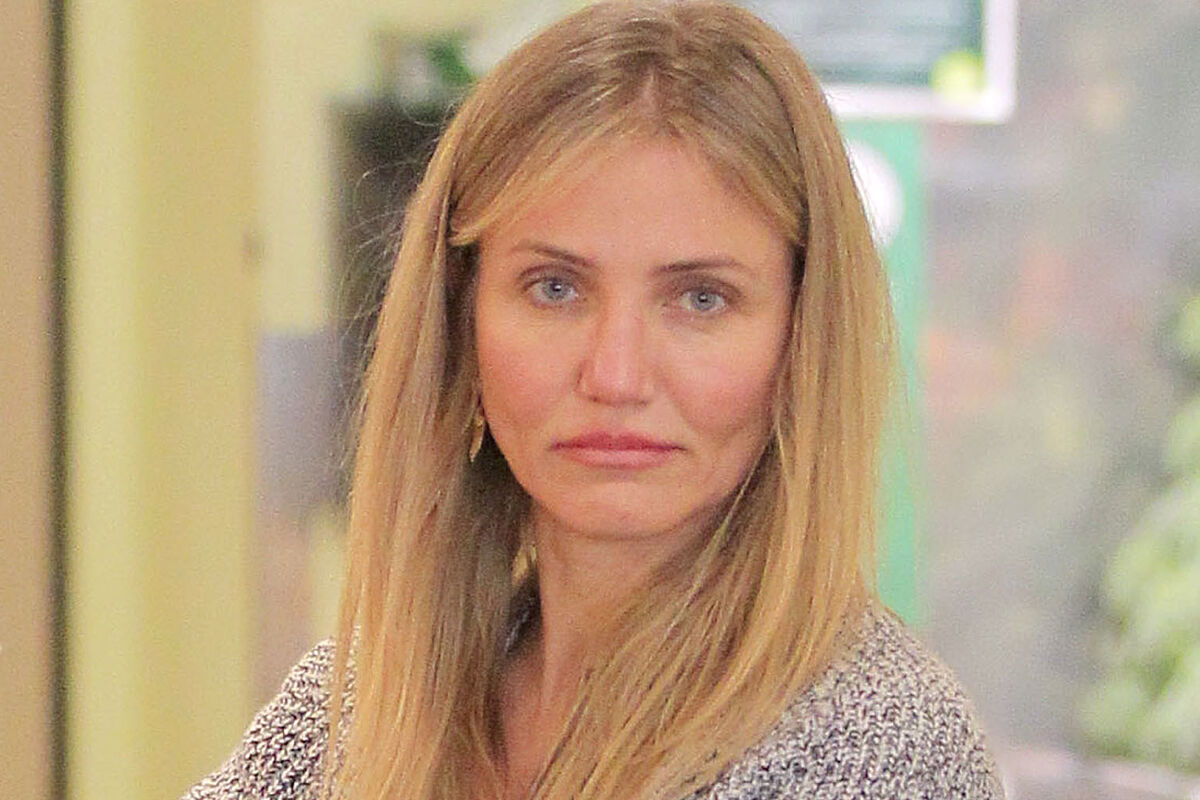 like 'Something About Mary' made Cameron Diaz one of the great

stars of the 90s, a few years that are now far away;

Her last big role was the adaptation of 'Annie', in 2014, and since then the actress has lived completely outside the

, on a voluntary break that has allowed her to focus on her family and her wine brand,

, organic , sustainable and created with grapes of

Now about to turn 50, she has just come out of retirement to reappear on '

, where she has opened up about what she thinks of fame, success and the rules of

that he had to live and whom he considers "a trap" and a place full of misogyny.

"It is clear that I did not do everything that could be done," says the actress, referring to the

"During the '90s and 2000s there was still a lot, a lot of misogyny. That level of exploitation of powers was something that was found throughout the

claims to have felt "a

of all the objectification and social exploitation to which women are subjected."

She and even she says that she herself has also turned that wheel at some point: "It's hard not to look at yourself and judge yourself by comparing yourself to other standards of

that her profession entails ended up becoming "

", confesses the actress, delighted to have broken the vicious circle that implies being always young and with a

That's why he doesn't miss

or everything that industry implies.

During this time away from the cinema, the actress claims to have freed herself from

and accepted herself as she is.

"You wonder, why am I sitting here being so mean to myself? My

And this reflection has led her to search for

and commit herself to this cause.

In the last eight years, he says he has been "like a

!", without worrying or giving any importance to his appearance: "Literally, it's the last thing I think about in my day to day ".

all their "millions of products" are abandoned on the shelf.

"I don't spend any time on my

. I never do anything, I don't even wash my face. I think about it at most twice a month, hopefully. 'I should wear this. Once is enough, right?' I'm not in a moment right now where I put any energy into it," the actress explains.

Her beauty is as

War in UkraineTatiana Vasylieva, professor at the University of Kiev: "Pharmacies are closed and there is almost no bread in the supermarket"