"We save the cry for later - now we have to work"

Work is currently underway to open a Press freedom center in Lviv, in western Ukraine. The purpose is to provide support to journalists on the ground, as it becomes increasingly dangerous to cover the war in step with increasingly extensive fighting. 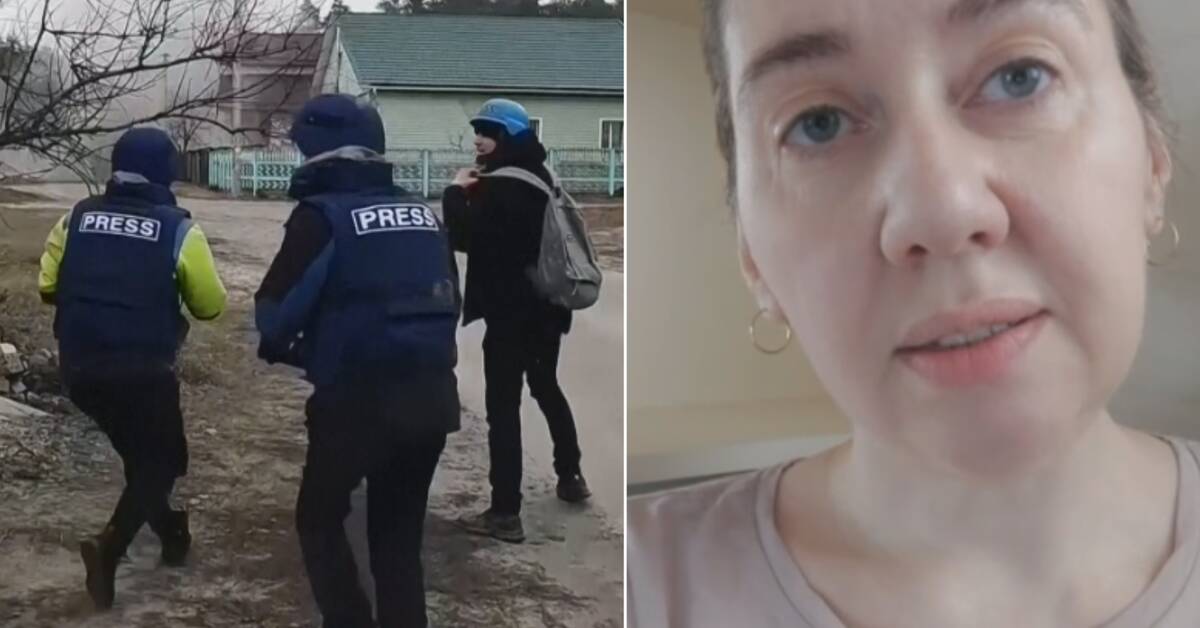 The Press Center in Lviv is planned to open in the coming days and is an initiative of Reporters Without Borders together with the Institute for Mass Information.

The center will act as a hub to support both domestic and foreign journalists through logistics and protective equipment, as well as provide financial and psychological assistance.

"Every day we hear about journalists who have been injured, taken hostage, who are under siege and who have been shot," said Oksana Romaniuk, director of the Institute of Mass Information, which has been working to protect journalists' work in Ukraine since the Russian invasion.

- Saving the lives of journalists and providing them with protective equipment is now a top priority.

In the center, journalists will also have access to connection and be able to livestream at any events.

In order to continue its reporting and show the outside world the real situation in Ukraine, as well as to combat misinformation.

- The media gives people the strength to continue.

We save the tears for later - now we have to work.