Bizarrap+Resident: Bzrp Music Sessions #49. It's been years since the Puerto Rico cyclone rapped with this power, maybe bored or feeling old for the game of... 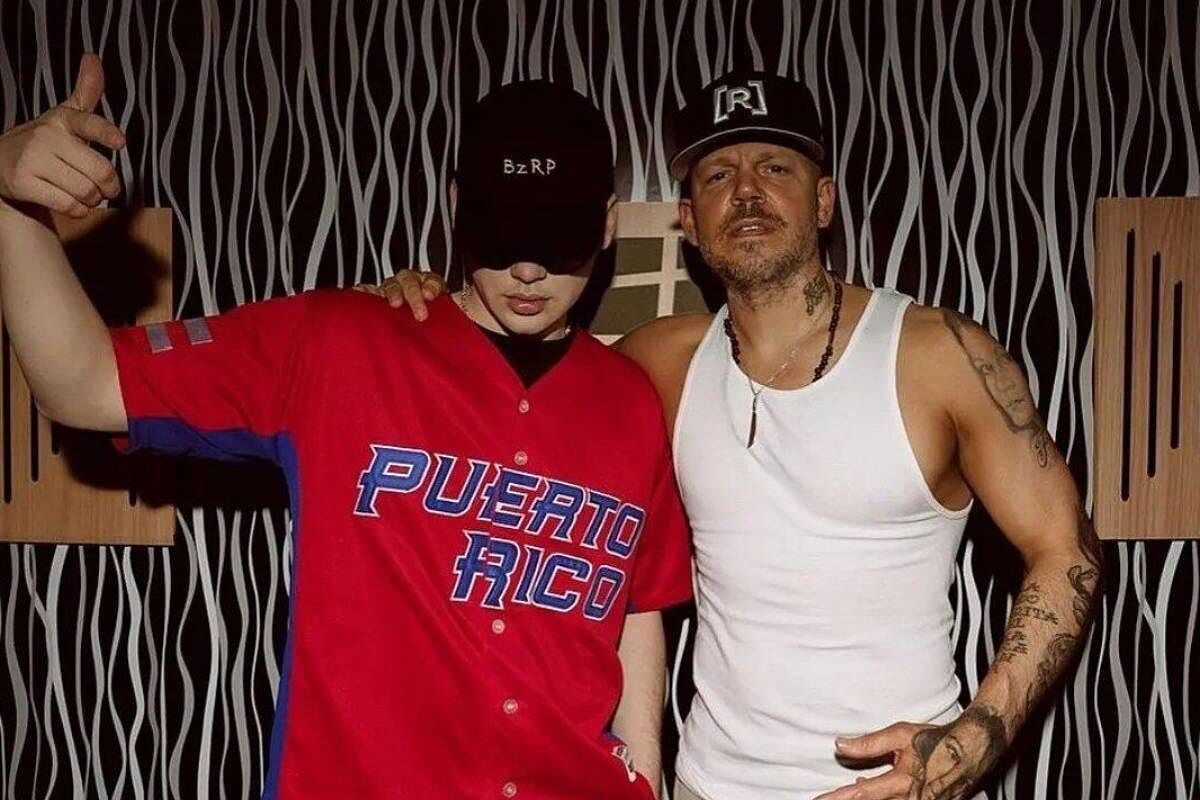 It had been years since the Puerto Rican cyclone had rapped with this power, perhaps bored or feeling too old for the 'hardcore' game.

His return to the grossest bars is an excess, it is an abuse, it is something tremendous, it has no measure: it is Residente feeling like the king, slapping cheeks, rhyming like a boxer in front of a chiguagua.

There are no synonyms for the size of these hosts, of which J Balvin takes half.

And it is also a new demonstration that the Argentine Bizarrap is today the best producer of Latin urban music.

Another overflowing genius, the Belgian Stromae, published his third album this Friday, after a long period of rest.

Less electronic and as theatrical as ever, he continues to turn the chanson into an exciting adventure that treasures a surprise at every turn.

A happy song that jumps, crossed by a fiery harmonica, brings us back to one of the archetypes of 'indie' pop of this century.

His first album in seven years will be released in May.

The always great and elegant Robyn sweetens Neneh Cherry's great classic, a little slower and minimalist in this new version.

The underlying arpeggio sounds like a small music box until the intertwined voices begin to rise.

They couldn't be more charming.

What a ballad in 3/4 rhythm, this song that seems to float like steam in winter and that grows and grows until it mysteriously dissolves in the air.

Hard and sharp, that's how the group from Pamplona likes rock.

He also likes bastard, with synthesizers like 'flashes' and lyrics more recited than sung and this tendency to launch his songs forward with kinetic energy.

Let's see, owned is not one of 'the best songs of the week', but they are RHCP.

Open the door for me.

A bit of post-punk with the edges polished, guitars like bells and melodies down?

It's not the thing to wear, but that's also part of its charm.

The Mexican singer-songwriter will break seven years without releasing an album in 2022, but she does not advance many changes: it is still a romantic song with a twist, and she continues to do it very well.

The fragrant and gloomy forest.

Some of the best songs in Illegales' long history are like this: lyrical and mysterious, sensitive in their own way, completely devoid of the bad drool associated with the group.

MusicThe best songs of the week: ole, ole and ole for the quinquillera rumba of C Tangana and Omar Montes

InterviewAlaska: "I've always been back to everything"