Polluting emissions of carbon dioxide (CO2) reached a new world record in 2021, with 36.3 billion tons, due to the increased use of coal in a... 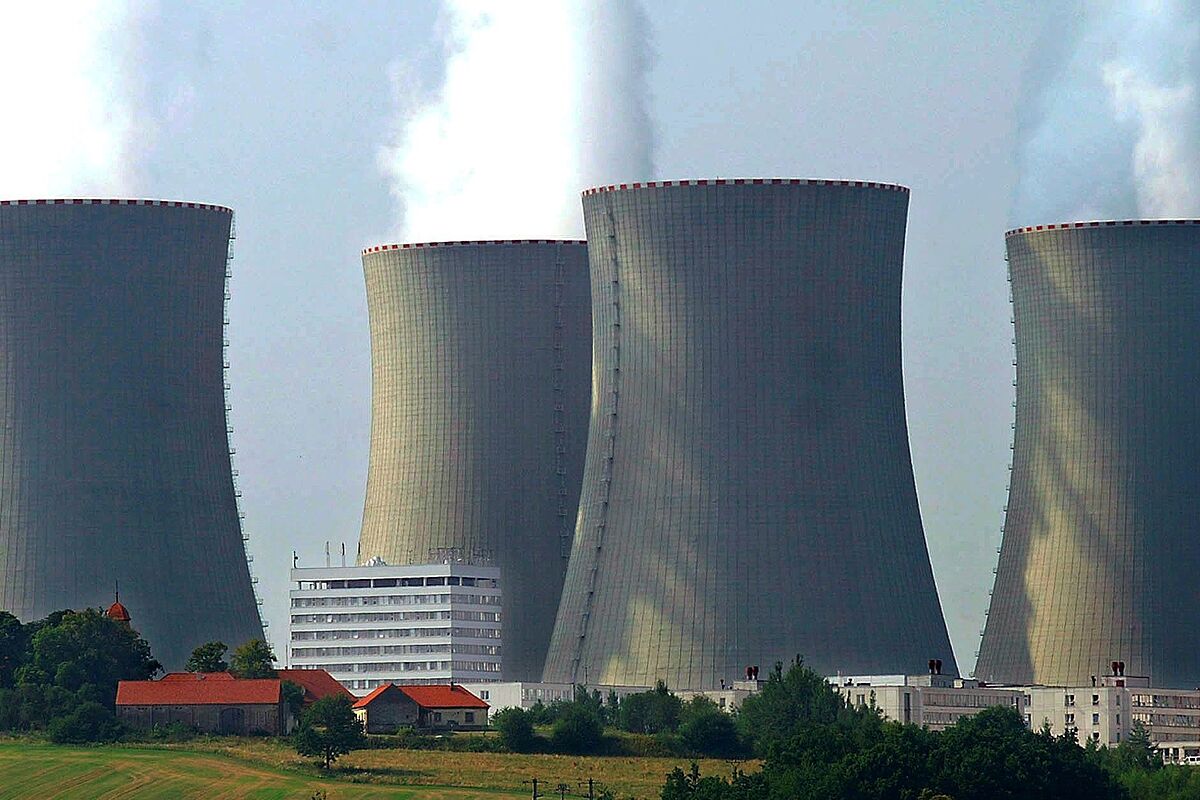 Polluting emissions of carbon dioxide (CO2) reached a new world record in 2021, with 36.3 billion tons, due to the increased use of coal in a global economy recovering from the pandemic downturn, the International Energy Agency announced. (IEA).

The 2021 increase, estimated at 2,000 million tons (6% more), is also the largest recorded in history in absolute terms, the agency said in a statement.

In addition to the recovery of the world economy after the shock of the pandemic in 2020,

many countries to increase the use of coal

for power generation, which triggered CO2 emissions despite the fact that the installation of renewable energies registered its highest annual growth, said the IEA, based on a detailed study to global level.

Emissions from natural gas accounted for 7.5 billion tons, exceeding their 2019 levels, while those from oil and its derivatives were 10.7 billion tons, below their pre-pandemic levels due to the fact that

the transportation did not recover in 2021

due to new waves of

The consumption of coal to produce electricity increased due to the record prices of natural gas in international markets.

increased its emissions by 750 million tons of CO2

between 2019 and 2021, mainly due to the increased use of coal for electricity production.

The increase in electricity demand in China was 10% in 2021, higher than the economic growth of 8.4%.

, the second most populous country in the world, saw its

, mainly due to the increase in coal in electricity generation.

By contrast, the most advanced economies saw the opposite trend: US emissions in 2021 were 4% lower than their 2019 pre-pandemic level, while those in the European Union were 2.4% lower.

CompaniesHunting for the fortune of all Russian oligarchs