“The Zelensky story”: a TMC documentary recounts the crazy trajectory of the Ukrainian president

TMC shakes up its programming on Wednesday evening initially planned to broadcast a documentary on Ukrainian President Volodymyr Zelensky this evening. Entitled "The Zelensky Story", this film about the 44-year-old comedian who became president of Ukraine and then a war hero was made in just seven days. 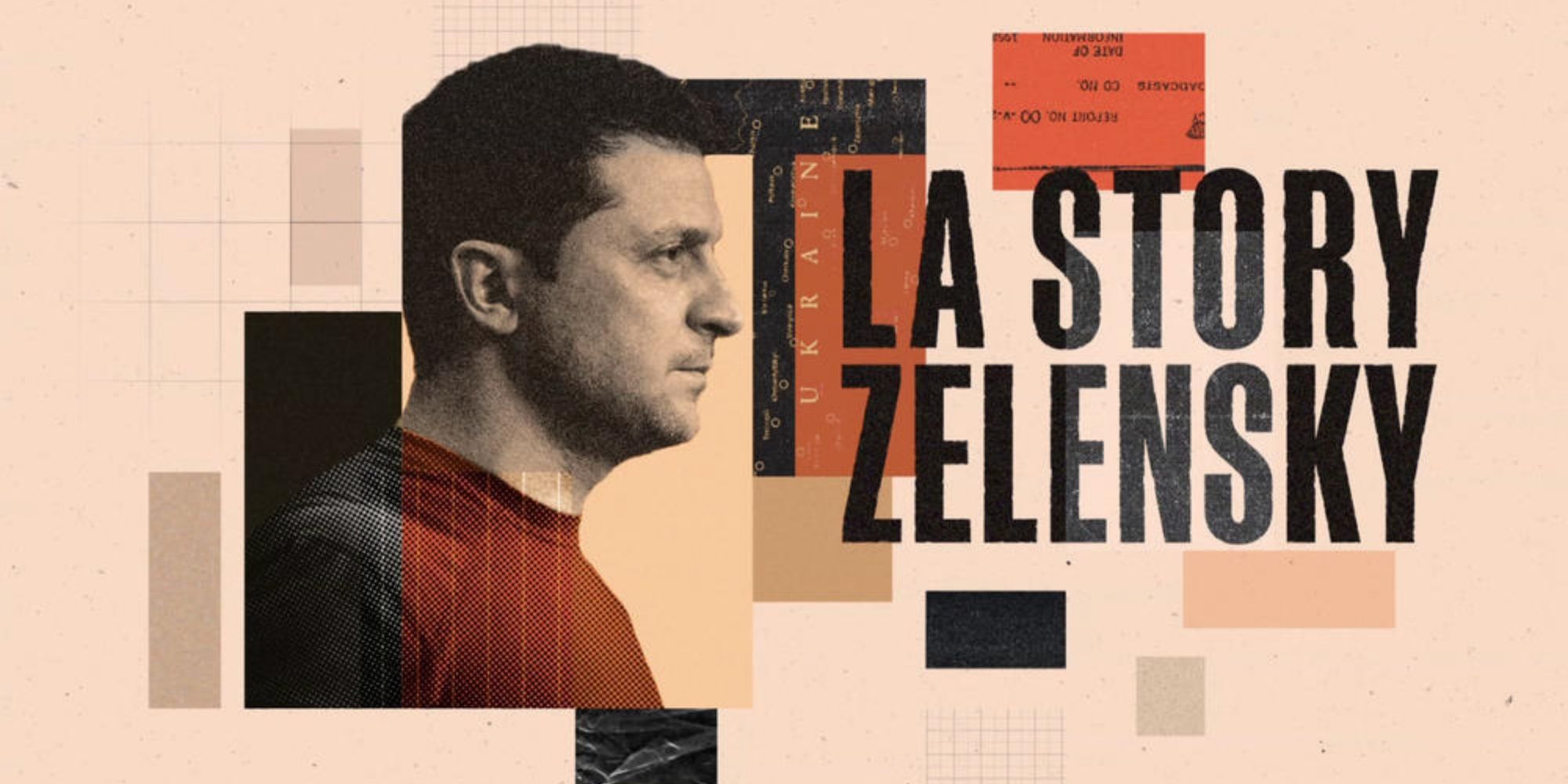 TMC shakes up its programming on Wednesday evening initially planned to broadcast a documentary on Ukrainian President Volodymyr Zelensky this evening.

Entitled "The Zelensky story", this film about the 44-year-old comic actor who became president of Ukraine and then a war hero was made in just seven days.

He is 44 years old and has been President of Ukraine since 2019. Above all, he is today the man on whom the whole world has his eyes fixed.

Before becoming a war hero and Vladimir Putin's killer, Volodymyr Zelensky was a famous actor in Ukraine.

His atypical trajectory is at the heart of the documentary "La story Zelensky", broadcast Wednesday evening on TMC, from 9:15 p.m.

The Ukrainian comic star who started with sketches, not in Ukrainian, but in Russian.

"Why don't I do sketches in Ukrainian? Because my brain reacts more quickly to the Russian language. I grew up in a Russian-speaking family", we hear him explain in this documentary.

This film about Volodymyr Zelensky was made in just seven days by a team of Ukrainian journalists, translators, country specialists and historians.

It is illustrated by dozens of archives of the comedian before his election.

We discover for example that the current president of Ukraine did not hesitate to make fun of Vladimir Putin and his censorship of information, in a sketch where he plays the mistress of the Russian president Alina Kabaeva.

A sketch partly shown in this documentary.

also looks back on its very atypical campaign.

This actor was also the hero of

, the series-phenomenon in which Volodymyr Zelensky precisely played the president of Ukraine, only a few months before his election in real life.

The film also reminds us that, since his arrival at the head of the country, the president has found himself at the heart of several controversies, in particular with Donald Trump.

A phone call between the two presidents was revealed in 2019 by a whistleblower.

Donald Trump had demanded there from Volodymyr Zelensky an investigation into the affairs in Ukraine of the son of Joe Biden, against military aid of 400 million dollars.

This scandal had then earned Volodymyr Zelensky to be nicknamed Monica Zelensky by the Ukrainians, in reference to Bill Clinton's intern.

, this film produced by Bangumi and commented by Willy Papa and Nicolas Fresco, is broadcast Wednesday evening at 9:15 p.m. on TMC.