Moon Jun-young, a former member of the group Children of Empire, was caught up in suspicion of drunk driving. On the 7th, Caracula, a YouTuber specializing in car accident accidents, conducted a live broadcast with the title, 'Idol group leader A caught drunk and driving'. 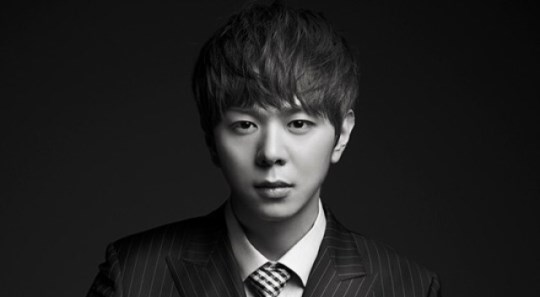 Moon Jun-young, a former member of the group ZE:A, was caught up in suspicion of drunk driving.

On the 7th, Caracula, a YouTuber specializing in car accident accidents, held a live broadcast with the title, 'Idol group leader A caught drunk driving.'

Caracula released a video of the drunk driving incident that took place near Eonju-ro, Gangnam-gu, Seoul on the night of the 6th and said, "A famous idol in his 30s was driving a K5 car and came in reverse on a one-way street and was facing a Rolls-Royce car. "When he saw the movie, he told him to move away, but he suddenly got off and yelled at him to ask if he was an acquaintance. It was said that he smelled a lot of alcohol. The owner of the Rolls-Royce reported the owner of the K5 to the police for suspicion of drunk driving." explained

Then, Caracula said, "After the police officer who was dispatched took a breathalyzer test, his blood alcohol level was 0.113% and he was in a drunken state.

In the video released by Caracula, a man who appears to be Moon Jun-young was also photographed.

Caracula also claimed, "Moon Joon-young already had a history of drunk driving in 2018.

This is also a shocking claim, as Moon Jun-young's history of drunk driving is unknown.

After the revelation of Caracula, Moon Joon-young's side has not yet released a position.

Moon Jun-young debuted in 2010 as Children of the Empire.

After she broke up with Star Empire, which was her agency in 2017, she switched to performing arts planner in 2018.

He enlisted in the army in July 2020 and was discharged last January, even holding a fan meeting to commemorate the 12th anniversary of his recent debut.

In addition, Moon Jun-young recently established an entertainment company 'Super Members Entertainment' and announced plans to expand his activities as a representative of entertainment, including his main job as a singer, in 2022.