Accents from Europe - March 8: Women at the forefront of the Russian invasion of Ukraine

On this International Women's Day, Accents d'Europe pays tribute to women in Ukraine and Russia. Those who resist, those who try to inform or help Ukrainians... 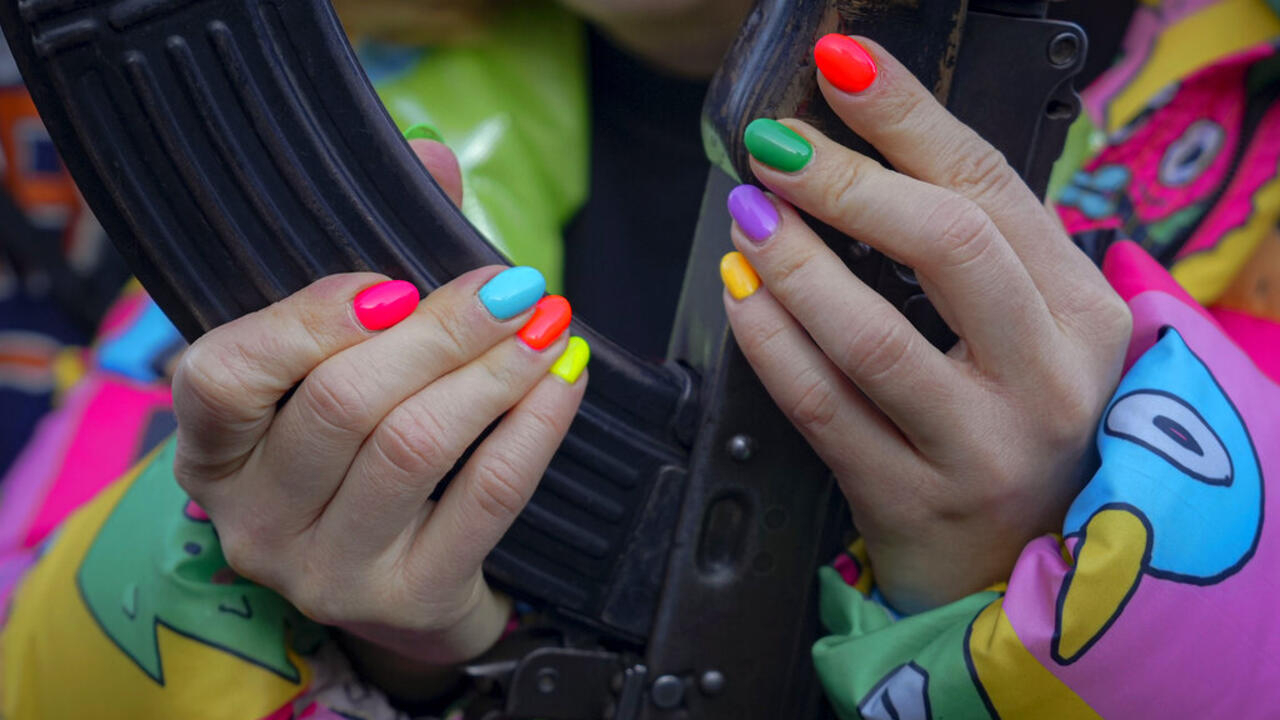 March 8: Women on the front line in the Russian invasion of Ukraine

On this International Women's Day, Accents d'Europe pays tribute to women in Ukraine and Russia.

Those who resist, those who try to inform or help the Ukrainians by all means, those also who are forced to flee.

Because this invasion of Ukraine by Russia, it is first of all these thousands of refugees who continue to flock to neighboring countries: more than 2 million people in ten days, unheard of.

They take refuge with their neighbors in Poland, Romania, Moldova, but also in the Czech Republic.

Without a common border with Ukraine, this small Central European country is the second destination for Ukrainian refugees according to the IOM.

And among these thousands of civilians, the majority are women and children, welcomed by an unprecedented wave of solidarity.

The report in Prague by our correspondent

In this war waged on Ukraine, faced with a gagged media field, totally sterilized in Russia, information is a major issue.

Ukraine has understood this well.

And still with the same objective, to fight the propaganda of Moscow, in Lithuania, a group of citizens is launching today a campaign of telephone calls to Russia.

Direct contacts to over 40 million Russian phone numbers in an attempt to educate ordinary people about what is really going on in Ukraine.

A group of Lithuanian women also chose to launch a petition.

Again, the goal is to open the eyes of Russian mothers to help them stop this war,

Italy is the country in Europe that hosts the largest community of Ukrainians after Poland.

More than a quarter of emigrants from Ukraine live on Italian territory, a massive emigration, and above all female.

The Ukrainian diaspora has 80% women, most often employed as home helpers.

These Ukrainian women, who for 30 years have been working in Italy to guarantee economic support for their families, are also trying to mobilize and help those who have remained in their country by all means.

In Rome the report by

And in this offensive led by Russia, he is a man who has revealed himself: Volodymyr Zelensky, a former comic actor, elected president in 2019 surprised the whole world with his composure and his determination in the face of the Russian invasion.

By his refusal to leave Kiev and by his numerous video messages broadcast on social networks, he galvanized the Ukrainian population and encouraged resistance to the Russian invasion.

This is the portrait of the week signed

Poland facing the challenge of the influx of Ukrainian refugees, especially women and children

Patriotism and commitment of Ukrainian women