According to a Boston Consulting Group study published at the end of last year, the video game market in Saudi Arabia could reach 6.8 billion dollars by 2030. Which represents a… 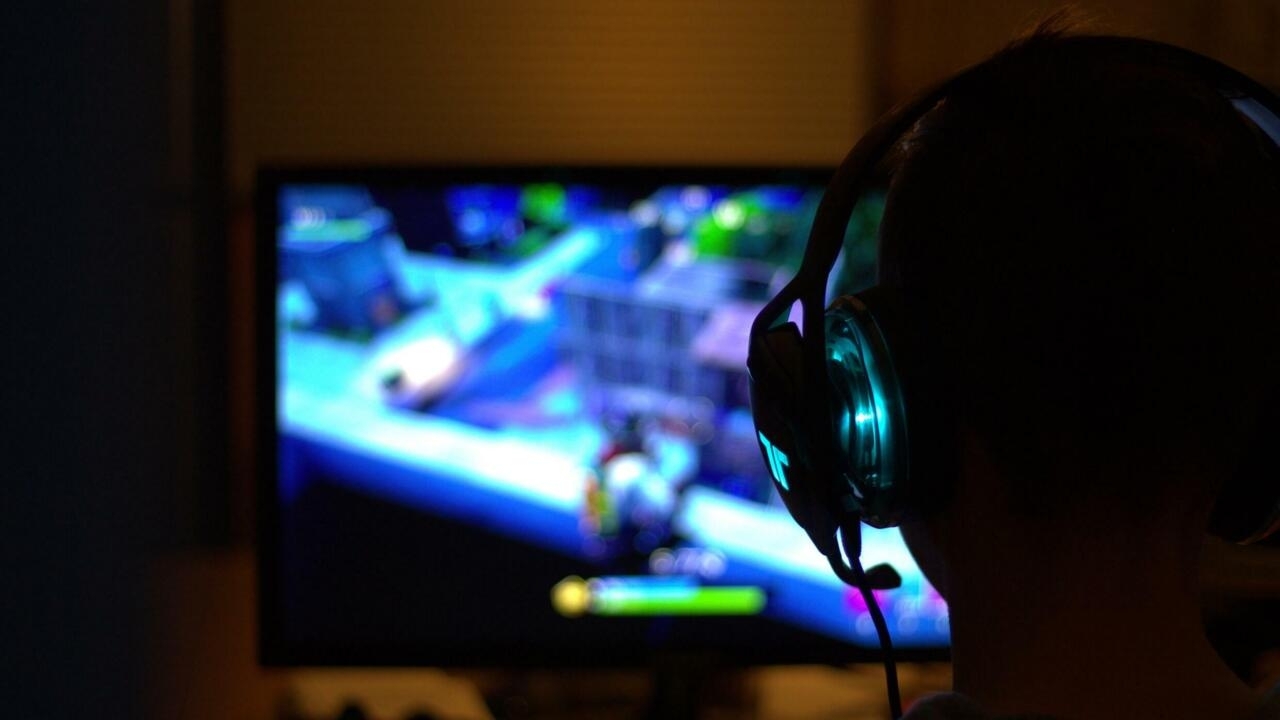 In Saudi Arabia, the video game industry is booming

A player in the middle of a game of "Fortnite".

Video games have become a major form of entertainment in Saudi Arabia, where more than half of the population is under 30.

According to a Boston Consulting Group study published at the end of last year, the video game market in Saudi Arabia could reach 6.8 billion dollars by 2030. This represents an average annual growth rate of 22%. .

The popularity of video games is not a new phenomenon in this Gulf country, but social and religious reforms favor its development.

From our special envoy in Riyadh,

In one of the many gaming spaces in Riyadh, Abdulmalek

This 20-year-old Saudi is a regular customer.

Video games have become a major form of entertainment in Saudi Arabia, where more than half of the population is under 30.

Our customers are from 8 years old until their forties

," explains Ibrahim al-Hamzah, the co-founder of the place.

Over the past three years, we have noticed a mix between male and female customers.

So we see this mix and we appreciate that.

The launch of Vision 2030, just over five years ago, encouraged this development.

This strategy aims to diversify the Saudi economy, which is still dependent on oil revenues.

Improving the quality of life in this conservative country is one way to achieve this.

When we opened our first space, it was before the start of the Saudi reinvention.

Traditionally speaking, things moved at a much slower pace.

Regulations were also evolving at a much slower pace than now.

Entertainment, in all its forms, was still far too touchy a subject.

And video games were considered a waste of time.

There were a lot of misunderstandings about it.

► Also to listen: In South Korea, video games, anything but entertainment

Many startups in the sector are growing

Today out of a total population of around 35 million, 67% of Saudis are considered video game enthusiasts, according to some studies.

Saudi Arabia is therefore a buoyant market for the industry.

Many startups are developing in the country in this way.

This is the case of the one co-founded by Antoine Boustani, a 27-year-old Lebanese who grew up in Jeddah.

His company offers an online social network of video games.

It's a hugely buoyant market because first of all, it wasn't exposed internationally.

Second, the purchasing power of Saudis is extremely high compared to the region or even the world.

And finally, the Saudis are looking for this new experience, whether in gaming or otherwise

A company run by Crown Prince Mohammed bin Salman himself.