The chief specialist of the Moscow Meteorological Bureau, Tatyana Pozdnyakova, spoke in an interview with RT about what the weather is expected next week in the metropolitan region. 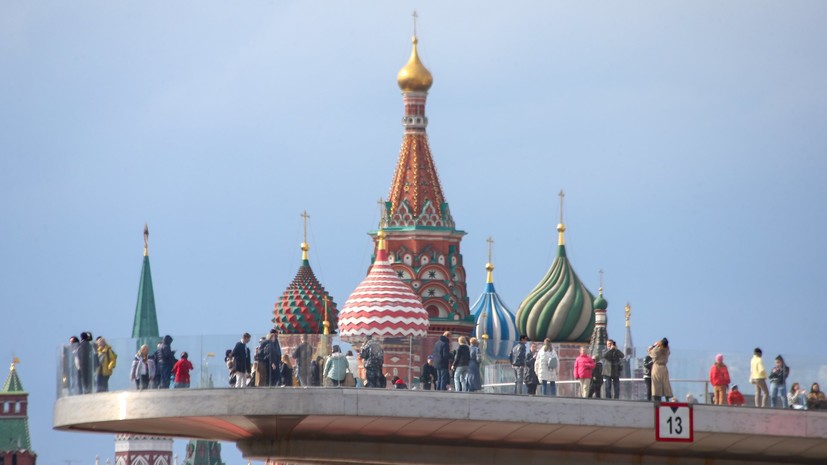 “The time of extremely high air temperature, which was above the climatic norm by 7 °C, has passed.

Now the situation is changing, and the first ten days of March will be with temperatures lower than we observed in mid-February, ”the expert said.

According to her, from Monday the north, northeast wind will prevail, with partly cloudy weather, precipitation is not expected, but it will be frosty at night, -3 ... -5 ° C.

According to the expert, light precipitation is expected during the week, snow is possible.

“Significant precipitation is not expected, but there is no need to wait for high air temperatures during the daytime, that is, weak positive temperatures will be present for a short time in the capital region, at night there will be negative temperatures all the time,” the forecaster concluded.

Earlier, forecaster Kolesov spoke about the deterioration of weather conditions in St. Petersburg.