Guest of the show "CLAP!" Saturday for her role in the film "Kung Fu Zohra", actress Sabrina Ouazani recounts her cinema memories at the microphone of Laurie Cholewa. And especially those who most marked her youth.&nbsp;A time of her life when she rarely had the luxury of going to the cinema. 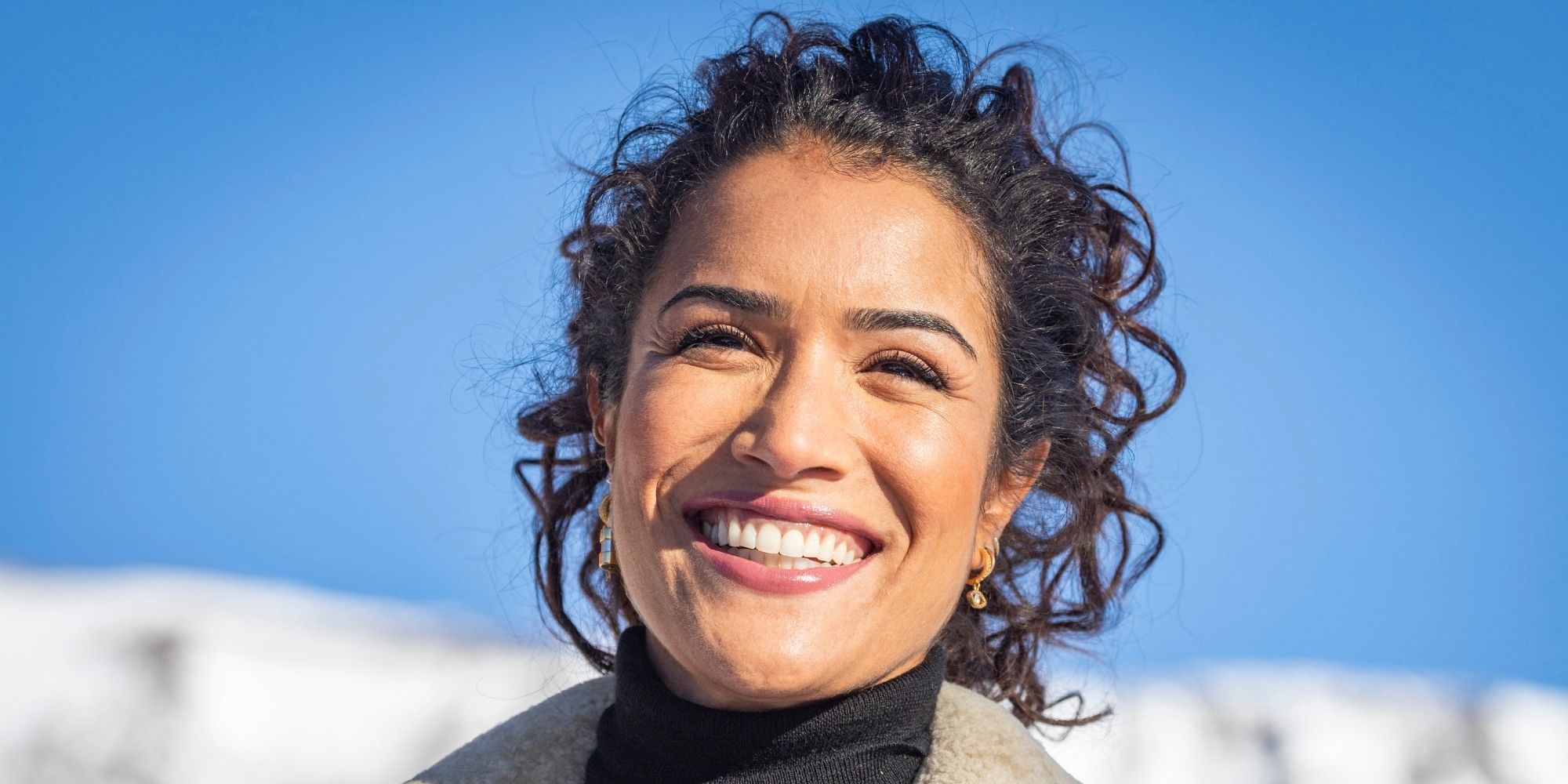 Guest of the show "CLAP!"

Saturday for her role in the film "Kung Fu Zohra", actress Sabrina Ouazani recounts her cinema memories at the microphone of Laurie Cholewa.

And especially those who most marked his youth.

A time in her life when she rarely had the luxury of going to the movies.

"My first great cinematic emotion was

As a child, Sabrina Ouazani mainly discovered films through television.

And it was to see

that she went to a cinema for the first time.

An experience that marked her and still drives her today, as she explains on Saturday at the microphone of Laurie Cholewa on the

, where she is invited for her role in the film

, in theaters from March 9th.

every weekend from 2 p.m. to 3 p.m. on Europe 1 as well as in podcast and replay here

But why did this Disney animated film have such an impact on her?

, already. It's a very good reason", smiles Sabrina Ouazzani at the microphone of Europe 1. "But also because it was because it was the first time that I went to the movies with my mum. In fact, it was an outing organized with the school or the summer camp and my mum offered to accompany us. So it was my first cinema, my first big Disney, that I took myself in the face on a screen in a red armchair, and in addition with my mom.

The actress is also still a fan today of this great Disney classic.

, one of the songs that have become cult extracts from this cartoon.

Apart from this school outing, the young Sabrina Ouazani already loves the cinema, but she discovers it above all thanks to the small screen.

"At home, he didn't have a cinema outing. The only time I went to the cinema was to see

. We didn't have the money for it," she confides.

"But TV was like the sixth member of my family. So I spent evenings of it watching

and others, and laughing out loud with my family!"

On television, Sabrina Ouazani is also passionate about the series of the time:

A nanny from hell

"It's also a family memory. I think it was on TF1 at the time. I remember that we really got in front of the TV, that it was a highlight."

The actress, on view from March 9 in

bursts out with the same childish laughter at the mention of one of the film's cult lines, the famous "100 potatoes!".

“What did I laugh!”, she remembers.

, it was during her adolescence that Sabrina Ouazani lived her "craziest" film memory.

The meeting with Will Smith at 14 years old

"I had been named best female hope and I met Will Smith in the corridors who received the Cesar of honor", she explains.

"What was crazy was that he told me he had seen

. I don't know if it's an American thing, but, in any case, I believed him and I was so happy."

But the interaction between the two actors does not stop there.

In Pursuit of Happiness

“He wanted me to come see him first in his dressing room so that he could introduce me to his wife and his mother!” Sabrina Ouazani is still surprised today.

"I brought my friends back. We got in the car, we bombed from La Courneuve. And after that, I got the slap in the face of the film. So it was a completely crazy evening."