René.e aux bois dormants is the title of a graphic novel that received the ACBD Critics' Prize, the Association of Comic Strip Critics. This comic strip speaks, in the form of a tale, of… 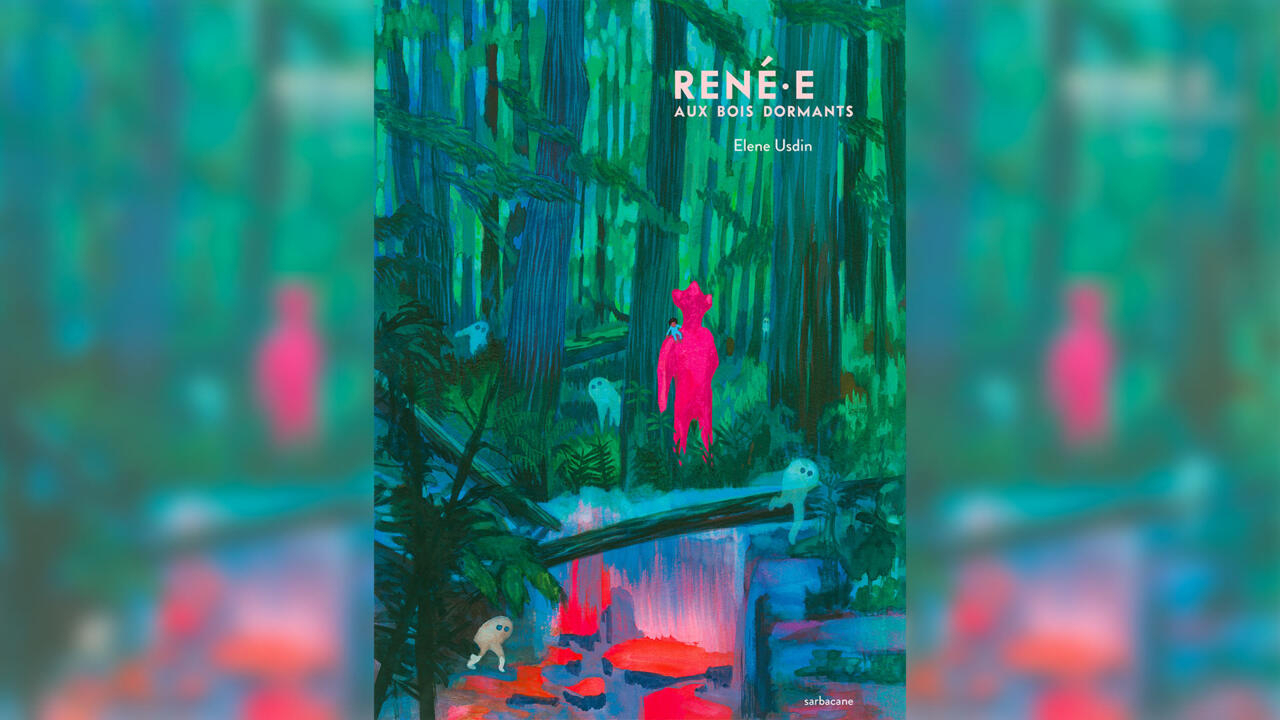 is the title of a graphic novel that received the ACBD Critics' Prize, the Association of Comic Strip Critics.

This comic strip speaks, in the form of a tale, of a historical fact making headlines in Canada: the abduction of Amerindian children knowingly organized for decades by the State.

Last September, thousands of graves were unearthed in Canada near former boarding schools where some 150,000 Amerindian, Inuit and Métis children were forcibly placed for decades.

Interned or adopted by white couples, these children were cut off from their language and culture.

So much so that a commission of inquiry was able to speak of cultural genocide.

There was also a whole policy of adoption, it is this small part of which I speak in René.e.

Women could leave their children at the hospital and when they came back, they were asked to sign a paper, but they couldn't read the language, so they signed like that and in fact they had just signed a paper that they were giving up their child.

The René of the title is an unhappy little boy who lives with a very cold and distant mother.

, he will go in search of his stuffed rabbit and discover a very colorful world, populated by small characters and half-human half-animal creatures.

Everything comes from my imagination.

I didn't need to have the drama head-on.

In fact, I could speak with monsters, nocturnal creatures... I then did research around native legends.

And I saw with great satisfaction and astonishment that there was a lot of overlap between my unconscious and the tales of the whole world in fact.

Suddenly, the story resembles a tale, but also a dream.

The little boy René, traveling between the past and the future, is transformed into a girl.

Hence the title of this graphic novel:

So it's only direct painting, it's gouache and watercolor.

There are pink characters, there are blue characters.

It was also a way for me to talk about skin color without being too explicit or radically expressive.

The color allowed me that.

And also the explosion of color in the dream allows me to do something completely contradictory with a present in black and white, sadder, which also represents darker moments in history.

Elene Usdin refers to the universe of the filmmaker David Lynch or the Spanish painter Goya.

And these lavish paintings do justice to a vibrant and resilient Indigenous culture.

by Elene Usdin is published by Sarbacane editions

David Sala, with flowers and blood

Amazing Ameziane and Sybille Titeux de la Croix, out of the inhuman comes the beast