European Union foreign ministers retaliate against Russia. The Twenty-Seven have unanimously approved a series of sanctions such as the freezing of assets and the banning of... 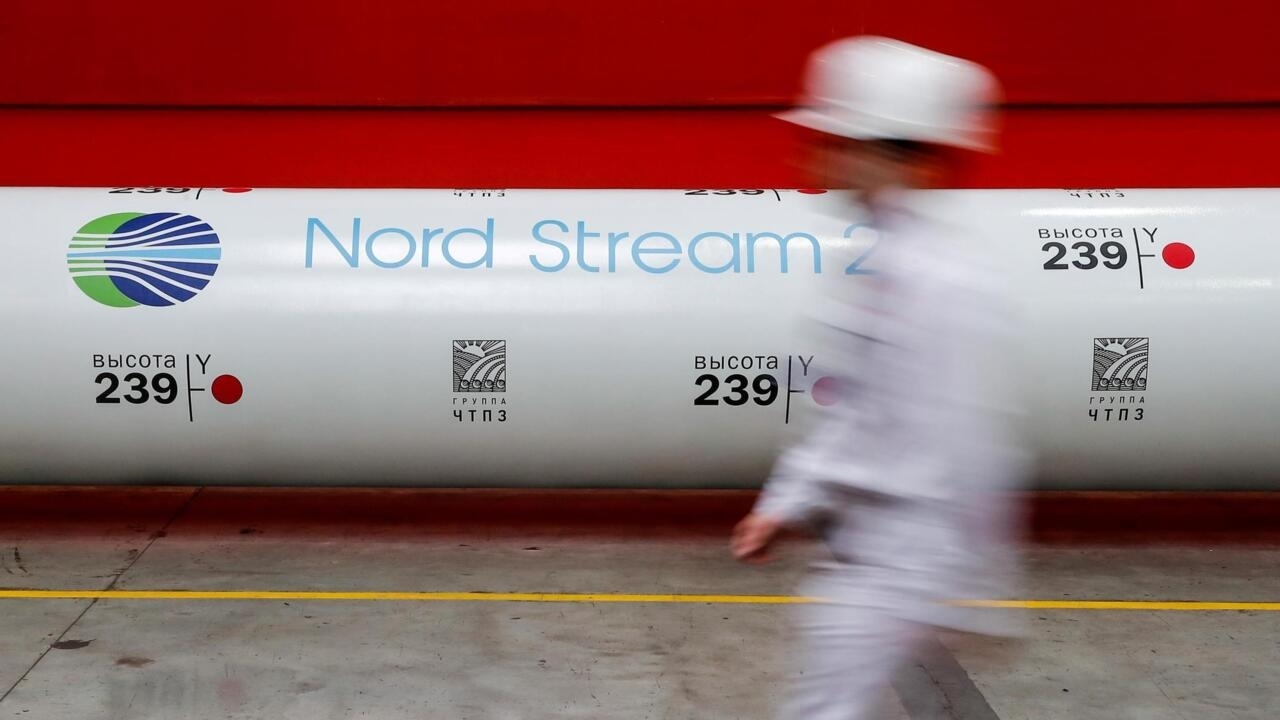 The Twenty-Seven have unanimously approved a series of sanctions such as the freezing of assets and the banning of visas for certain Russian political figures.

But the strongest retaliatory measure is of course the suspension of the Nord Stream 2 gas pipeline project announced by German Chancellor Olaf Scholz yesterday, Tuesday February 22.

A project as controversial as it has long been defended by Germany...

Successive German governments have been tireless promoters of this large-scale project overseen by the Russian gas giant Gazprom.

It is intended to double the capacity of the existing Nord stream 1 submarine gas pipeline. In total, this should completely meet German gas demand with 110 billion m3 per year passing through Nord Stream 1 and 2.

Germany, where half of the homes are heated by gas and whose industry has increased its dependence on this hydrocarbon, is the first customer of Russian gas.

Germany stands out from its main neighbors in this respect.

Over the years, his addiction has increased by more than 15% in 10 years.

Half of its energy demand is met by Russia today.

This special energy relationship was nurtured by German politicians like Gerhard Schroder, the former social democrat chancellor who became a leading figure in the Russian gas giant Gazprom among others.

This is why over the diplomatic crises with Russia, Germany has had great difficulty in questioning Nord Stream 2. To make it a weapon against Russia.

Even though there was no lack of opposition.

Between German environmentalists and many European countries including Poland and the Baltic countries who consider the gas pipeline as a tool of influence for the Kremlin...

Precisely, what will be the consequences for Germany after this historic decision?

For now, this decision is mostly symbolic.

The project has been completed since last September.

But it has not yet obtained the necessary certifications to start operating either at European level or in Germany.

Berlin should have granted it next month.

It is this process that Olaf Scholz suspended.

The project has not yet been launched, so the consequences for Germany's gas supply are nil.

On the other hand, the European companies involved in the project have reason to look gloomy.

They are five to have invested alongside Gazprom more than 10 billion euros.

Including the Germans Wintershell and Uniper, but also the French energy company Engie.

Does Germany have alternatives to Russian gas?

Although much will depend on the scale of the impending conflict, current deliveries are not threatened.

That's what Russian gas leaders said in Doha this week, but other gas-exporting countries have repeated that they cannot quickly increase capacity in the face of shortages.

The United States, on the other hand, which has always campaigned against Nord Stream 2, is more than ever an alternative producer.

Today they applaud the German decision.

Especially since Berlin has also promised to develop its infrastructure to accommodate liquefied natural gas made in the USA.

Even if this prospect is still distant, the essential for Washington and all the opponents of Nord Stream 2 has been reached, the project is frozen.

A project described as a unilateral measure when the OECD countries ratified a framework agreement to set up an international taxation system last October.

Canada would be inspired to engage in its implementation rather than go it alone.

This is essentially the message from the US administration, which is actually worried about the consequences for its national digital giants if Canada imposes its own taxes.

In which case, the US Treasury specifies that it “will examine all options”, including imposing new customs taxes against its neighbor.