Symptoms of leukemia .. two signs that may appear within a few weeks

A British health institution said that there are two worrying signs of leukemia that may appear on the skin within a few weeks. 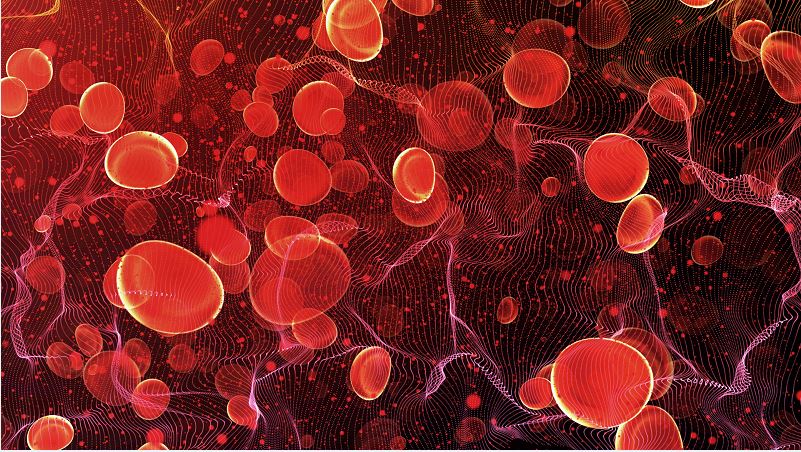 Symptoms of leukemia .. two signs that may appear within a few weeks

A British health institution said that there are two worrying signs of leukemia that may appear on the skin within a few weeks.

The website of the "Russia Today" channel quoted the Macmillan Cancer Support Foundation as saying that leukemia that grows faster, such as acute myeloid leukemia or acute lymphocytic leukemia, is more likely to cause symptoms that appear over a few weeks, and people often get sick very quickly. Most of the symptoms of acute leukemia are caused by leukemia cells that fill the bone marrow. This means that healthy blood cells do not travel to the blood as usual."

The foundation added that signs of the disease can appear in a large number of ways.

The most common are drastic changes in weight, swollen lymph nodes or an enlarged liver, and frequent nosebleeds may occur because cells in the bone marrow inhibit the production of blood clotting cells.

Some patients have reported bruising and rashes, and the NHS Leukemia Center says bruises start as red spots that change color and get darker over time.

Bruises may be difficult to see at first on black and brown skin, but as they develop they appear darker than the surrounding skin.

Factors that affect an individual's risk of developing leukemia include exposure to chemicals or radiation, and a large number of cancers may result from race, gender, and age, and unlike other types of malignancies, lifestyle changes such as diet have little effect on cancer risk. However, regular exercise and a good diet can go a long way to avoiding other forms of cancer.