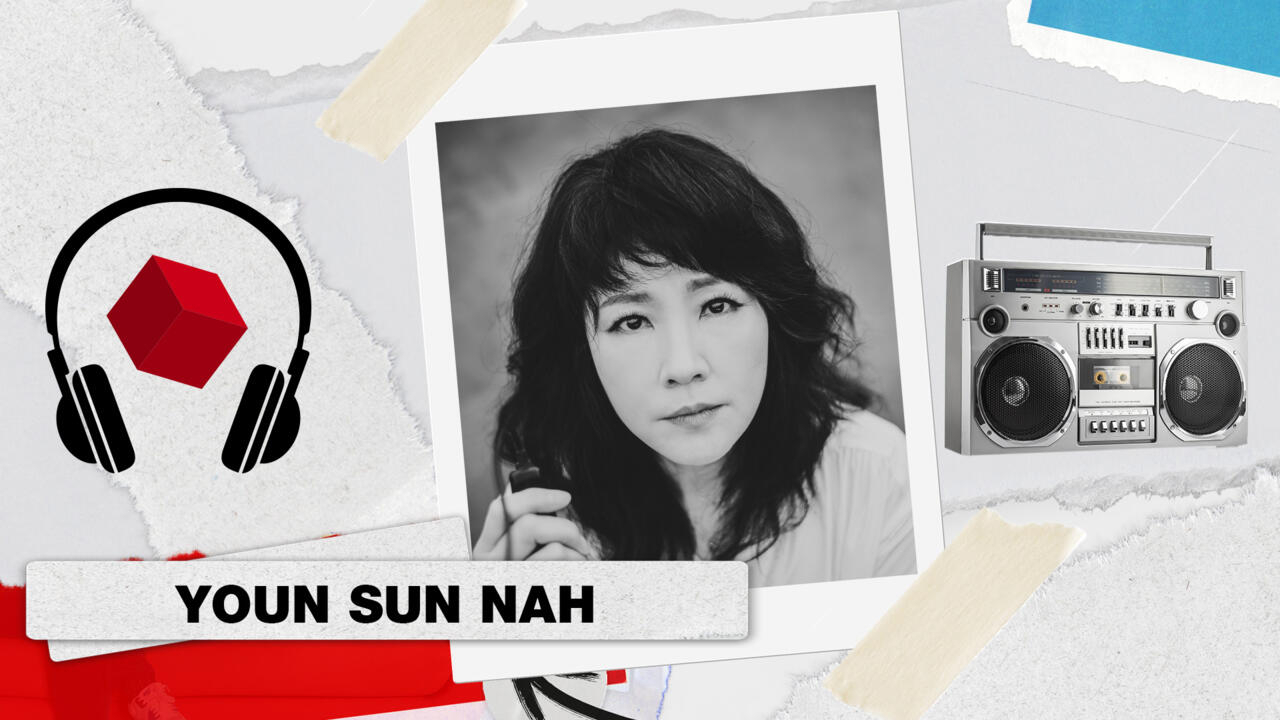 A podcast in his image: elegant, overwhelming.

After studying literature and foraying into a fashion company, this Francophile song lover began studying jazz and singing at the age of 26.

Today internationally recognized as a star of vocal jazz, Youn Sun Nah impresses with his virtuosity, the emotion of his interpretations and his eclecticism: able to move elegantly from a crystalline sound to a powerful bass, his repertoire includes standard jazz, but also covers of folk, pop or heavy metal titles!

Twenty years after the release, in Korea, of her first album

: her 11th disc, the first of which she signs words and music.

This opus is published by Arts Music, a division of Warner Music Group.

A podcast to listen to with headphones.

Don't Get Me Wrong;

Heart of a woman

Mercy mercy me (the ecology)

Ghost Riders in the Sky

live at the Jazz in Marciac 2014 festival

I know it's going to happen to me

by Julie Andrews and John Coltrane

was a huge success on Broadway, winning five Tony Awards.

This is the last collaboration between composer Richard Rodgers and lyricist Oscar Hammerstein II who will die only a few months after the first.

In 1965, the film adaptation with Julie Andrews in the lead role met with the same popular success.

will be taken up by other musicians even before the first performance of the musical.

This song might not have become a jazz standard without John Coltrane's rendition.

In 1960, with his quartet (himself on soprano saxophone, McCoy Tyner on piano, Steve Davis on double bass and Elvin Jones on drums), he recorded the title

on an album of the same name.

To find out more, visit