This is what we know about Kanye's new album

In recent weeks, artist Kanye "Ye" West has been a hot topic of conversation, both among fans and critics. The world star has released a documentary that took two decades to create, announced a new album release and made headlines as a result of his daily outbursts on social media. But what can we actually say about the album that is expected to come tonight? Cultural News' Mariana Benyamin Sir sets out the tours ahead of Kanye West's new album. 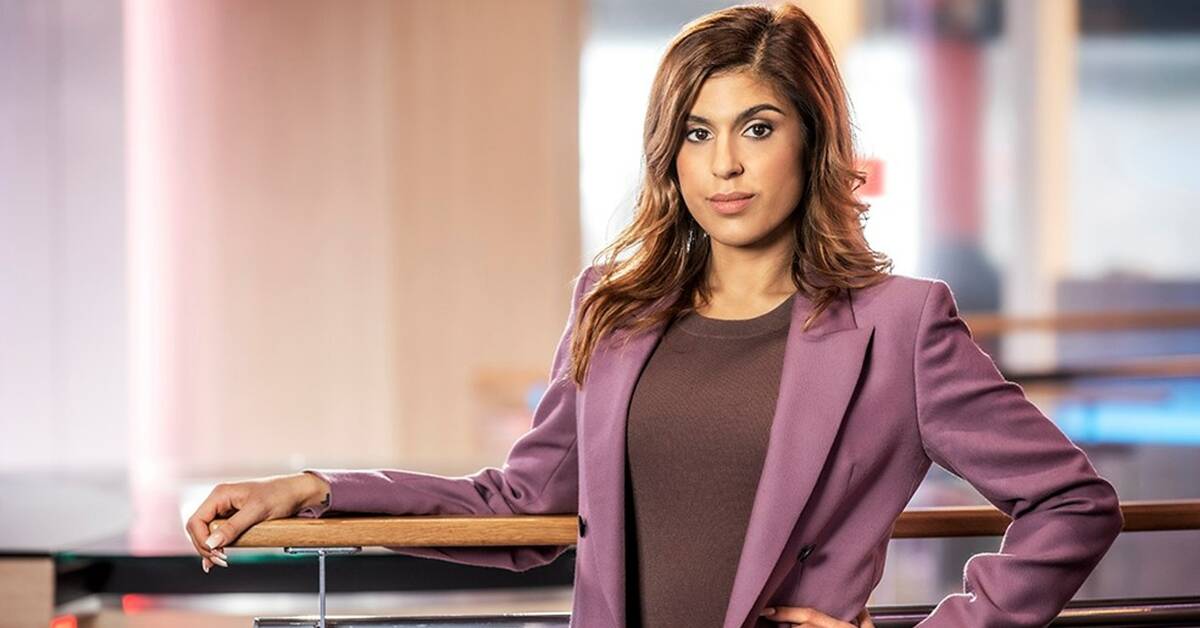 He also writes that the artist Future will be the album's executive producer.

The post consists of a picture of Ye's childhood home that is on fire.

Already here, rumors are starting to flourish and fans are speculating that the album will be "toxic", due to the image that Future has, combined with Kanye's ongoing divorce.

The next day, Rolling Stone publishes an interview with the music producer Digital Nas, who among other things worked on the album Donda, which was released in August.

He tells the music magazine that Kanye has given strict directives about the soundscape and that the album can be played at funerals, baptisms, graduation parties and weddings.

But Kanye has been silent about which artists will actually be on Donda 2. In early February, Marilyn Manson's representative to Newsweek confirmed that the singer will be on the record.

Kanye was criticized last year for picking up Manson, who is accused of sexual crimes.

About a week later, on February 9, Ye is holding a private listening event for the album in Los Angeles.

He is captured in a photo with, among others, Travis Scott and the Swedish artist Yung Lean.

Speculation that Yung Lean will be a guest on the album is gaining momentum.

It is unclear if he only attended the event or if he is actually on Donda 2.

A few days later, on February 12, Kanye goes on social media and writes that the artist Kid Cudi will not be on Donda 2. Kanye thinks that Kid Cudi is disloyal because he is friends with the comedian Pete Davidsson, who is dating Kanye's ex- Mrs. Kim Kardashian.

Kanye posts a picture of Kid Cudi with the text "Donda 2 is about running back into the burning house, I respect that not everyone will be ready for the smoke".

The next day, Harlow posts a picture showing him in Miami.

This in turn raises speculation about Harlow's involvement.

Listening events, criticism of the music industry and players in silicone

Last week it became clear that Kanye West is organizing a listening event in Miami on February 22, the day the album is released.

On social media, he urges fans to buy tickets to the show that is expected to be held tonight.

It will be live-streamed in 15 different cinemas in the United States.

On Friday, the star decided not to release the album on any streaming services such as Apple music, Amazon, Spotify or Youtube, but Donda 2 will only be available for those who have Kanye's so-called "Stem player", a round little player in silicone, like Kanye launched last year.

The user can listen to music but also delete and add parts to the music production.

According to Kanye himself, the reason for this different and exclusive release is misconduct in the music industry.

"Today's artists earn only 12 percent of the income that the music industry draws in.

It's time to free the music from this oppressive system.

It's time to take control and build our own, ”he wrote at the time, urging his followers to buy the player, which costs $ 200, which is equivalent to about $ 2,000.

On the same day, Ye also publishes the playlist and song titles.

It looks like Donda 2 is in line with the release date and contains 22 tracks.

Ye's exclusive approach and criticism of the music industry does not go unnoticed.

The podcast and social media profile Dj Akademiks tweets that Apple is withdrawing two million dollars plus the sponsorship from Kanye West after the world star decided to only release the album on his own platform.

According to Akademiks, Apple Music would have livestreamed his event in Miami.

The money does not seem to be the problem for Kanye who the day after the decision writes that within 24 hours he has earned 2.2 million dollars on the sale of the player.

Kanye posts screenshots of an SMS conversation with a person on Live Nation who writes that Apple has withdrawn the sponsorship and will no longer stream the show and that a sum of two million needs to be paid for the show to be filmed.

Kanye is responsible for the costs.

At the same time, it is rumored on social media that the player will be released as an app and that fans will be able to listen to the album for free, something that at the time of writing has not been confirmed by Kanye himself.

YE: New series about Kanye West as young and unknown