Contents of Radio Foot Internationale this Monday: Ligue 1: PSG shot down in Nantes 3-1! Back on the very good performance of the Canaries, led by Antoine Kombouaré, a former PSG! Satisfaction… 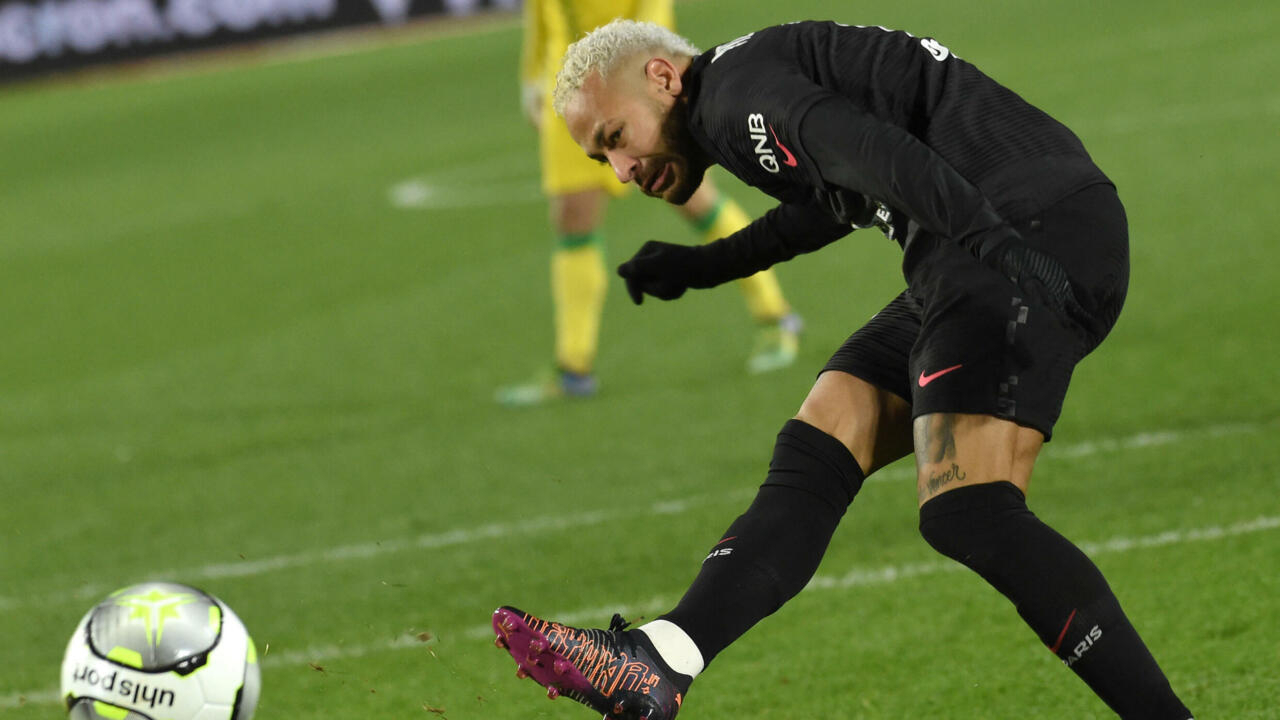 Ligue 1: PSG shot down in Nantes

Contents of Radio Foot Internationale this Monday: Ligue 1: PSG shot down in Nantes 3-1!

Back to the very good performance of the Canaries, led by Antoine Kombouaré, a former PSG!

PSG are blowing hot and cold a few days after their convincing victory against Real Madrid in the Champions League!

How to explain this collective bankruptcy?

What did you think of Lionel Messi's performance?

We will try to understand why PSG is Yo-Yo this season!

Victory 2-0 at the Vélodrome des Clermontois, who are fighting to maintain!

OM are inconsistent, especially at home, is it Jorge Sampaoli's fault?

Victory of the Blaugranas 4 goals to 1 on the ground of Valencia: the return of the great Barca?

A word also from Real, which is consolidating its place as leader, and from Atlético de Madrid, which is ending its bad streak against Osasuna!

CAF: the School Champions Cup ended yesterday under the eyes of Gianni Infantino!

Victory in Kinshasa from the DR Congo in the men's tournament

Is this format which aims to promote youth through football interesting?

Around Annie Gasnier, you can find Marc Libbra, Hervé Penot and Yoro Mangara!