Africa economy - Algeria: three years after the start of the Hirak, has the Algerian economy changed?

This Tuesday marks the third anniversary of Hirak, in Algeria. A protest movement against the candidacy of President Abdelaziz Bouteflika for a fifth term first, then more generally… 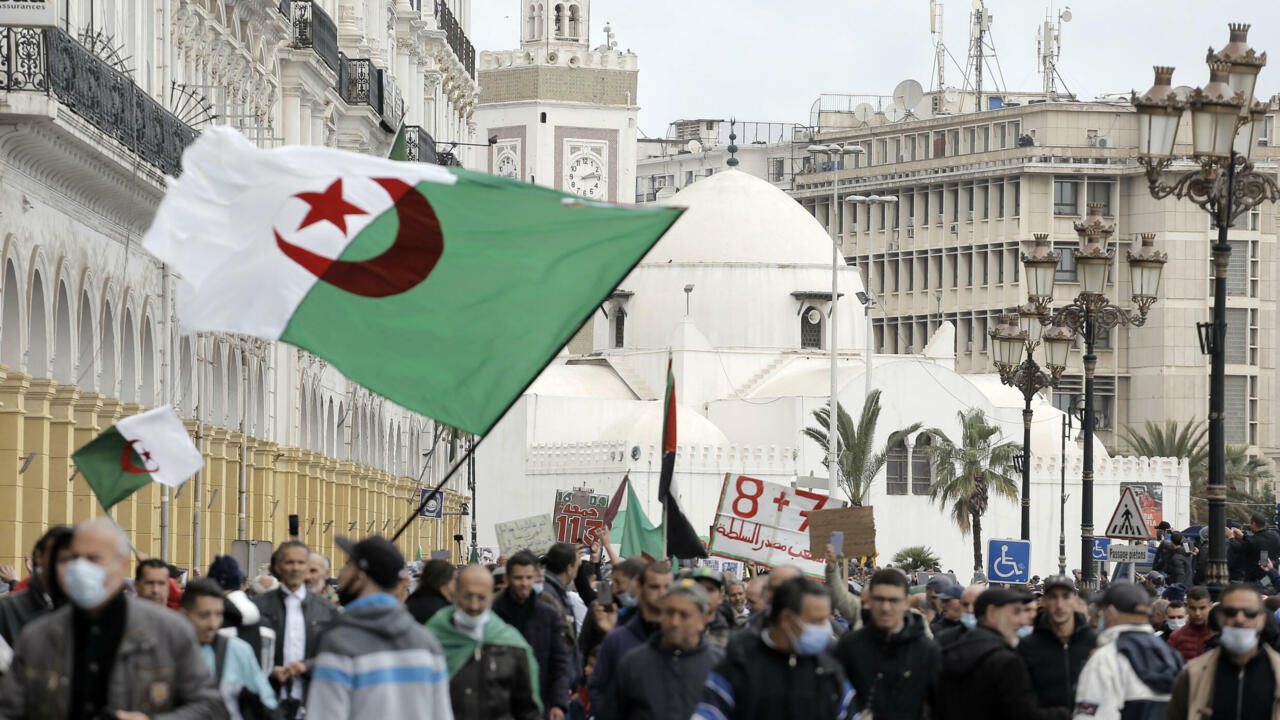 Algeria: three years after the start of the Hirak, has the Algerian economy changed?

On February 22, 2019, a major protest movement began in Algeria, punctuated by weekly demonstrations.

This Tuesday marks the third anniversary of Hirak, in Algeria.

A protest movement against the candidacy of President Abdelaziz Bouteflika for a fifth term first, then more generally for a change in the political and economic system, explains Professor Benabdallah.

Three years after the Hirak, what economic situation for Algeria?

Out of stock, unemployment, inflation.

The Algerian economy is struggling.

This can be explained by various factors, explains economics professor Youssef Benabdallah: “

This pandemic has come on top of a crisis that has been there since 2014. We are a country very, very dependent on our oil both in terms of of our external payments than in terms of State budgets.

And so from the second half of 2014, prices fell drastically and this completely affected all sectors of our economy.

Today, many construction sites are on hold for lack of budget.

And out of breath, companies are hoping for a big recovery plan.

For Nadhir Lagoune, business manager and member of the circle of action and reflection for business, "

the recovery is there, but it is very timid, because there is not yet a real recovery plan. with an injection of funds in the right places to relieve companies that have suffered during the crisis.

Cash was dried up in 2020. Some businesses closed.

This long-awaited public order which is the real driving force of the Algerian economy, as long as there are no major foreign investments and well, it is slow to come.

"The Hirak has given people a lot of hope"

Also, he adds that the reluctance of investors cannot be linked to the Hirak.

No, the Hirak gave people a lot of hope

Reforms have been initiated by the authorities, in particular the abolition of subsidies on basic products, budgetary subsidies for the State.

But in the current context, it is difficult to imagine its application, explains Professor Benabdallah.

There is this attempt, but I think that the social climate and this inflation which has already increased a lot of prices does not lend itself.

Moreover, the President of the Republic announced that there was a freeze on a certain number of taxes which was introduced by the 2022 finance law. But one thing is certain, and that is that overall, the country will have to change profoundly, that is to say, to reduce its dependence on oil

Conscious of the needs, the authorities agreed to relaxations... In particular by the reform of the famous law of 51/49 which limited foreign investment in Algeria.