The omicron 2 variant of Covid continues to rise: it is more contagious, but also more lethal?

The subvariant of omicron, BA.2, informally called omicron 2, is constantly on the rise around the world. Its presence has already been confirmed in 43 countries and, according to the latest... 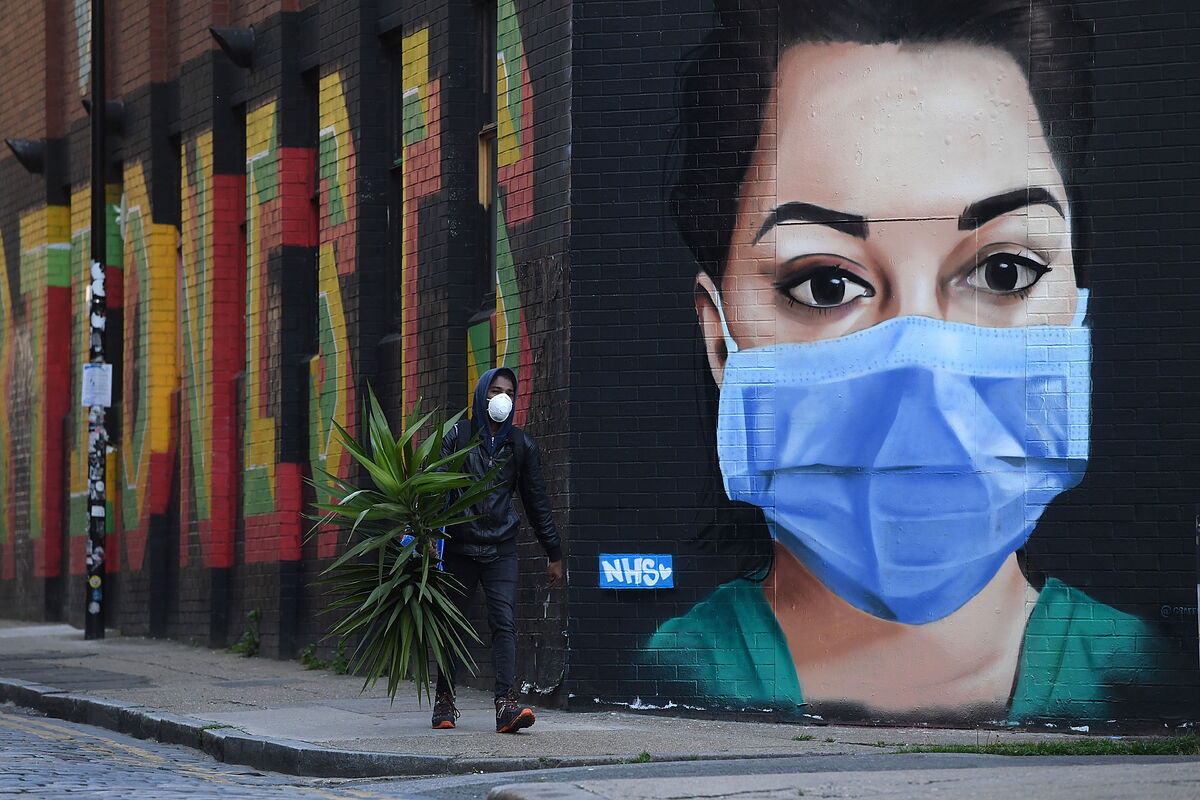 The subvariant of omicron,

, is constantly on the rise around the world.

Its presence has already been confirmed in 43 countries and, according to the latest monitoring by the

as the predominant variant, including

In southern Europe at the moment it represents only 3% of cases.

Is it more or less transmissible than omicron?

is more transmissible than

is between 30% and 50% more transmissible than

In a Danish study with 8,000 families, unvaccinated cases infected with

However, even those who had completed the vaccination course were more vulnerable to the BA.2 variant than to BA.1.

grows both in countries where there is a decrease in the pandemic wave and in those where there is growth, and this data supports the hypothesis that the reason for the increase in diffusivity is due more to greater transmissibility than to immune evasion of vaccination or previous infection.

A laboratory study confirms this hypothesis.

Is the disease more serious?

has grown steadily in recent weeks, there has been a decline in hospitalizations and deaths.

, although there has been an increase in the number of hospitalizations and deaths in the country since the latter became dominant.

However, the variant does not appear to cause more severe disease, even in children.

prevails with very high percentages, the number of hospitalizations, even in intensive care, is decreasing.

The same is true of

is 86% and hospital admissions continue to decline.

A Japanese laboratory study published in preprint just three days ago concludes that it could cause more severe illness.

The researchers infected hamsters with

According to Japanese scientists,

has virological and pathogenic characteristics that distinguish it from the previous strain and should therefore be considered a variant of concern in its own right.

Their analysis also determined that the reproductive rate of

would be 1.4 times higher than that of the previous strain, and that the new

subvariant appears to be more replicative in human nasal epithelial cells than the original.

can easily overcome immunity induced by vaccination or previous infection with other variants, but not much different than what omicron is already doing compared to the variants that preceded it.

In fact, some analyzes carried out in

even show a greater capacity of the vaccine to prevent

, but the efficacy data decrease over time in both variants.

However, the results of the studies carried out so far are not unequivocal.

in New York City confirmed that

have similar abilities to resist neutralizing antibodies in the blood of people who had been previously vaccinated or infected.

But Ho's team reported that genetic mutations unique to

affect how some antibodies recognize the variant.

In fact, some antibodies would be less effective in neutralizing the second, while, on the contrary, another type of antibody tends to be more active with it.

"It is unlikely that there are any higher risks with

Could omicron 2 lead to a new pandemic wave?

trigger a new major wave of infections, hospitalizations and deaths, following the wave of

However, the variant could create greater problems in countries with low vaccination rates.

could prolong the pandemic wave. But our data suggests there will not be a new surge,"

, an immunologist and virologist

in Boston, an author of a study , tells

In his case, the neutralizing antibodies induced by three doses of the

"But this small difference in immunity avoidance is unlikely to explain the increase in BA2 around the world," Barouch says.

Can omicron 2 infect those who have recovered from omicron?

We know that those who have recovered from

can feel quite comfortable because contagion with the same variant is considered highly unlikely as specific antibodies have developed.

is not the same virus: it shares 38 mutations with the original variant but has an additional 27 unique mutations.

have identified a handful of cases in which people cured of

has launched a study to determine how often these reinfections occur.

, leader of the investigation, says that he would be surprised to discover that there is no protection.

What is the time of onset of symptoms?

survey based on monitoring the situation in

, the median time to onset of symptoms would appear to be half a day shorter for

, the interval between infection and onset of symptoms was approximately four days.

A preliminary laboratory study found that

is resistant to the monoclonal antibody

, the only one so far believed to be effective against

produces the drug, declared that experiments carried out by the pharmaceutical company and not yet released, suggest that the monoclonal is also effective against the new variant.

There is no data yet on the effectiveness of the antiviral.

Do the tests detect omicron 2?

has also been defined as "invisible" because it is difficult to identify, since it does not have the characteristic "S gene deletion" of

: to find it, therefore, it is necessary to sequence all the samples and this implies a capacity of laboratory that not all countries have.

The lack of the S gene, on the other hand, is what allows us to suspect that a sample belongs to the

omicron variant directly from the unsequencing test, which is done later.

CoronavirusWhat is known about the silent sister of ómicron?

CoronavirusReinfection with omicron: What chance do I have of being infected again, and how long after?