It's in your nature - The meaning of sacrifice

Living beings can kill themselves for the good of their community. A brief overview of animals, plants and even altruistic bacteria. 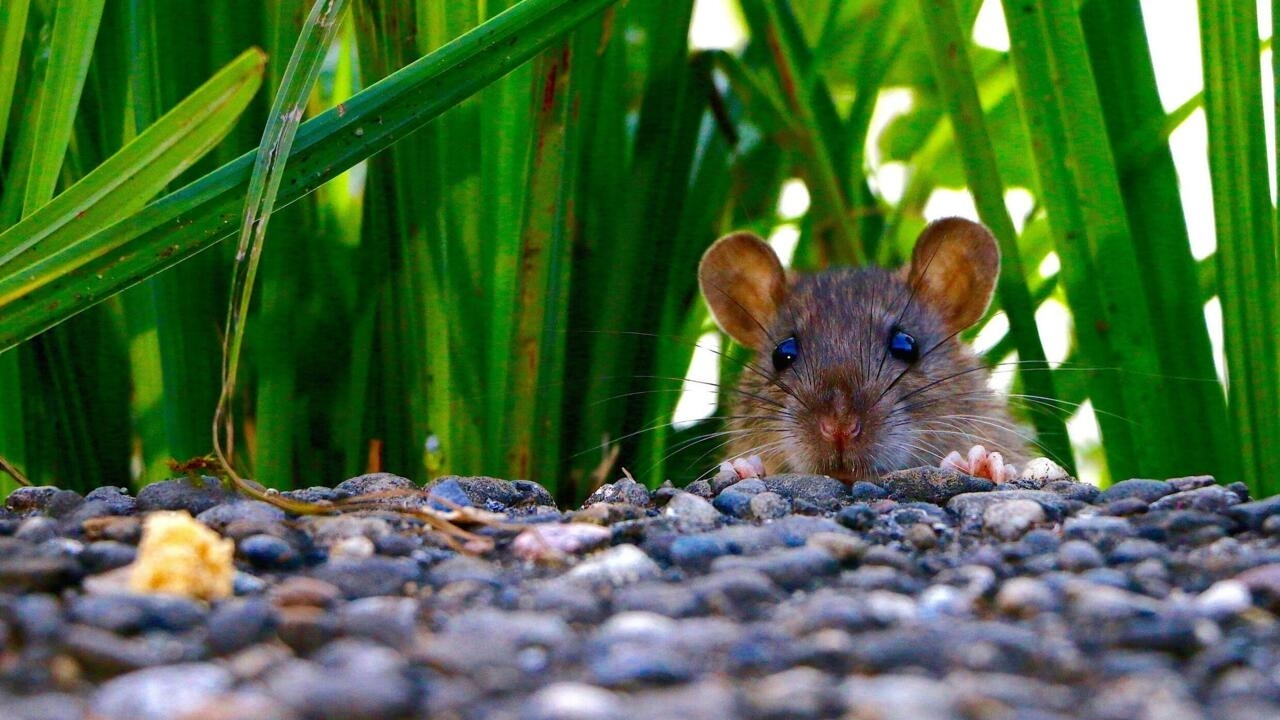 The meaning of sacrifice

The sense of sacrifice also exists in rats.

In a pack, it is the oldest, or the weakest, who will test new food.

Living beings can kill themselves for the good of their community.

A brief overview of animals, plants and even altruistic bacteria.

An intruder approached the hive.

Attracted by honey and bees.

A bird, reptile or other insect.

The danger is approaching... But on the steps of the hive, a guardian watches and stings the intruder, at the risk of losing her sting and her life.

To die for others was his destiny.

The sense of sacrifice also exists in rats.

In a pack, it is the oldest, or the weakest, who will test new food.

And if he is still alive, his companions will be able to eat without fear.

Hence the use, by humans, of rat poison with delaying effect, to deceive the enemy, very intelligent.

But if the taster dies, the other rats will urinate on the poisoned food, to warn their fellow rats.

This is called altruism, a term in zoology for the selfless action of one individual for another or for an entire group.

An altruism not always for the benefit of his fellows.

The sense of sacrifice also in a spider, which will let itself be devoured by its young so that they attack life on the right foot.

The lemon tree, for its part, sacrifices part of its possible descendants.

If its fruits are too numerous, at the risk of exhausting it, it will kill lemons.

Kamikaze for a good cause

But back to our suicide bombers: among termites, or ants, again it is the oldest who will sacrifice themselves in the event of an attack on the nest.

They move towards the threat, and literally explode, releasing a substance that will block the galleries to ward off the predator.

Kamikaze for a good cause.

This is also the case for

Suicide in the public interest when one is infected with a virus, so as not to contaminate the others.

In the depths of our bowels, there is always this gift of self.

“Where does the silk for my silk square come from?

Silk is a gift of nature, even if it is not given.

Basically, it's drool, that of a caterpillar which thus creates its cocoon, its home, until its transformation into a butterfly.

A cocoon made of a single thread, several hundred meters long, and which can exceed a kilometer.

Other animals produce silk, like the spider: ultra resistant, as much as steel.

We use it to make bulletproof vests;