The two-year-old Italian boy whose parents denied a blood transfusion from donors vaccinated against Covid has finally been operated on for the pathology... 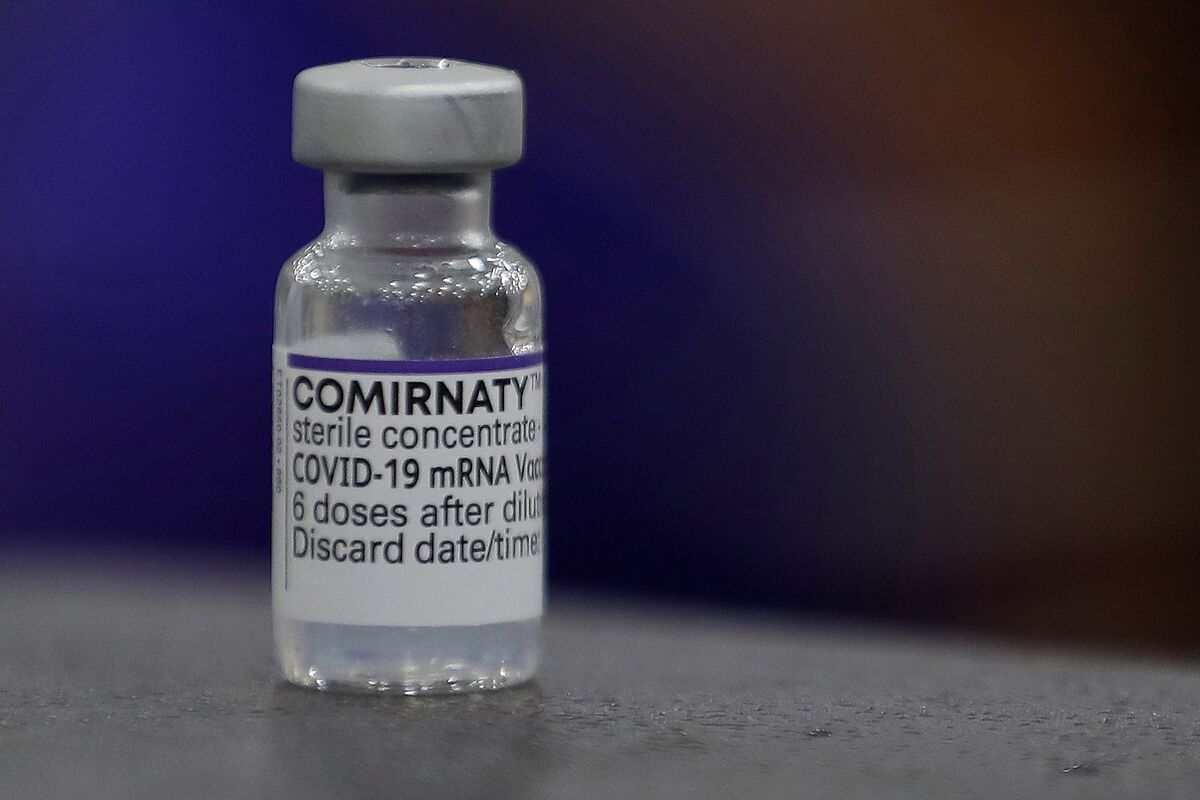 The two-year-old Italian boy whose parents denied a

from donors vaccinated against Covid has finally undergone surgery for the coronary pathology he suffered from, after a court temporarily withdrew parental authority from the parents.

Health sources confirmed to the Italian media that the child was successfully operated on Tuesday at the Santa Orsola Polyclinic Hospital in Bologna, central Italy.

a legal guardian to authorize the surgery

, since they had opposed "for religious reasons" that during the heart operation their son had to undergo transfusions from donors vaccinated against Covid.

The decision was opposed by the Polyclinic, which had appealed and presented the case to the Juvenile Court, which accepted the appeal, thus allowing the intervention to be planned.

The couple's defense attorney explained that their defendants "never denied consent to the intervention and reiterated it to the judge," but asked

that the blood for the transfusion come from unvaccinated people.

The case, which received great attention in the local media, also mobilized the president of the National Federation of Medical Colleges (Fnomceo), Filippo Anelli, who called on the child's parents to listen to the doctors.

Anelli specified that "the protocols that regulate donations, and that do not allow the choice of the donor, are drawn up in the interest of patients, so that the processes are safe and also there is no danger in receiving blood from donors vaccinated against covid- 19".

HealthThe Italian virologist Giorgio Palù: "We have not defeated the pandemic, but vaccines and antivirals can stop it"