The American space agency, NASA, announced that a huge space rock is heading towards Earth this week, although it is unlikely to collide with it.NASA says that the asteroid 2022 BH7 will approach Earth on Friday, February 18, and is expected to be the size of the famous Empire State Building. in New York 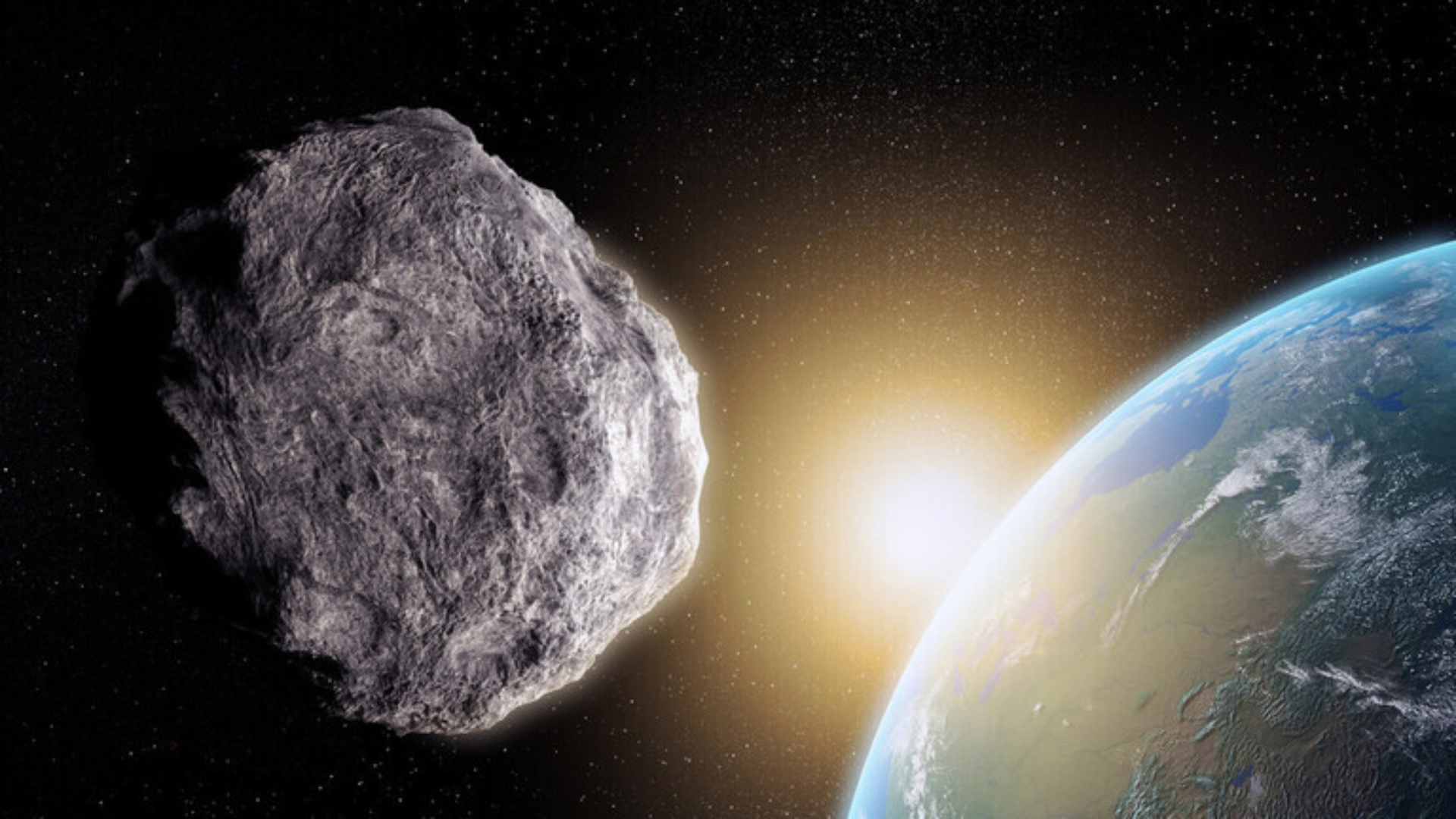 The US space agency, NASA, announced that a huge space rock is heading towards Earth this week, although it is unlikely to collide with it.

NASA says that the asteroid 2022 BH7 will approach Earth on Friday, February 18, and is expected to be the size of the famous Empire State Building in New York.

Fortunately, it is on its way to flying safely across our planet and poses no threat to life on Earth.

In the event of a collision, asteroid 2022 BH7 would be large enough to destroy an entire continent.

NASA's Jet Propulsion Laboratory has provided a summary of the space rocks in the Near Earth Objects (NEO) online database.

The platform tracks anything that passes within 120 million miles of Earth - a relatively close distance by space agency standards.

Scientists are tracking thousands of near-Earth objects to see if they are on a collision course with our planet.

If there is a small chance of it hitting the ground and causing serious damage in the future, it will be classified as a "potential hazard".

The asteroid 2022 BH7 was discovered earlier this year and is believed to be between 170 and 380 meters wide.

According to NASA, the space rock will pass Earth at a safe distance of 2.3 million miles.

That's nearly six times the distance between the Earth and the Moon, so there's nothing to worry about.

Astronomers are currently tracking more than 2,000 near-Earth objects larger than a kilometer in size - large enough to cause a mass extinction.

The Earth has not seen an asteroid of such a horrific scale since the space rock that wiped out the dinosaurs 66 million years ago.

However, small objects capable of destroying an entire city would collide with the ground every now and then.

Among them is a meteorite explosion that destroyed nearly 800 square miles (about 2,000 square km) of forest near Tunguska in Siberia on June 30, 1908.

Fortunately, NASA does not believe that any of the NEOs it monitors are on a collision course with our planet, but that may change in the coming months or years, so the US space agency is constantly reviewing the expected paths of the objects.

The agency says: "NASA does not know that an asteroid or comet is currently on a collision course with Earth, so the probability of a major collision is extremely small. In fact, as best we can tell, it is not likely that any large object will hit Earth at any time in a few Hundreds of years to come.

And even if they collide with our planet, the vast majority of asteroids will not wipe out life as we know it.

NASA said "global disasters" only occur when objects over 900 meters high collide with the Earth.