Meteorologist Shuvalov warned of a "pause between cyclones" in Moscow

The head of the Meteo prognostic center, Alexander Shuvalov, in an interview with RT, spoke about what weather is expected over the weekend in the capital region. 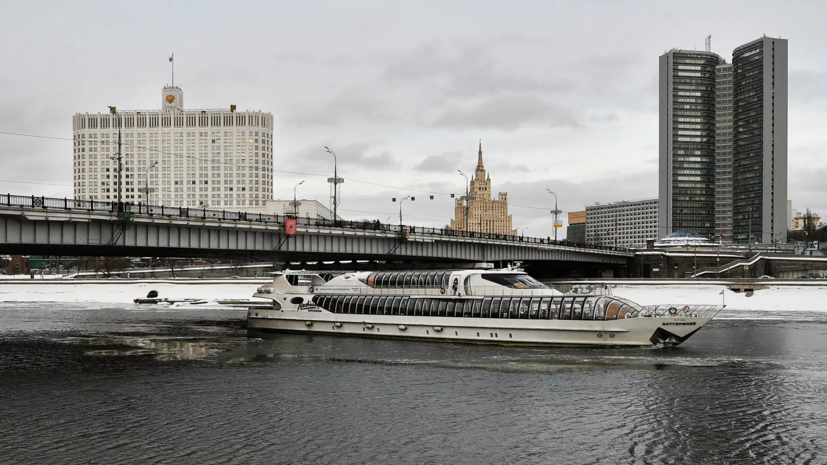 According to him, on Friday and Saturday, a "pause between cyclones" is expected.

While on Sunday, an expert predicted a "new cyclone approach".

“Very windy, cloudy weather and precipitation - mostly in the form of snow and sleet.

Temperatures will drop slightly on Saturday to around 0°C.

Slight fluctuations in temperature, but will not be as warm as on Thursday and Friday.

On Sunday night, the temperature is also slightly negative, and then again a surge of heat up to +3 ° C, ”Shuvalov said.

Earlier it was reported that in Moscow on the afternoon of February 16, the air temperature is expected to reach +3 ° С.