Immigration is at the heart of the presidential campaign, and behind the denunciation of a so-called overflow of foreigners in France, it is very often Muslims who are stigmatized. The cases… 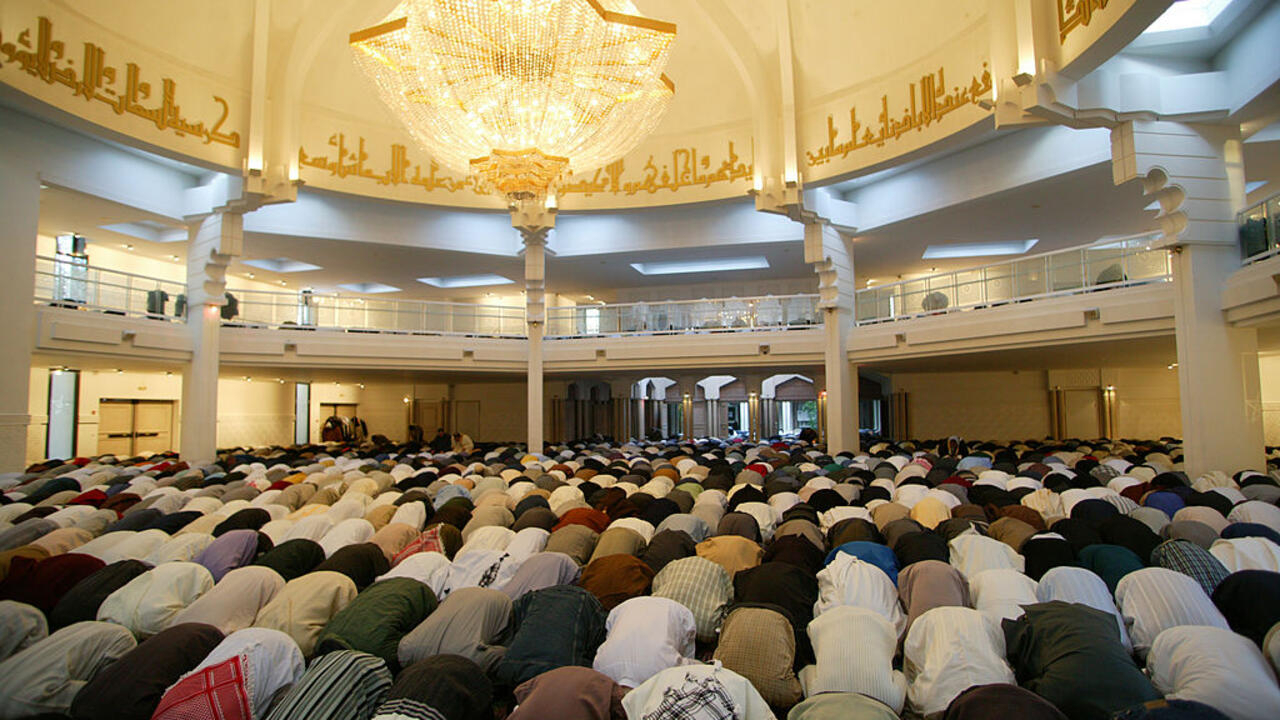 Immigration is at the heart of the presidential campaign, and behind the denunciation of a so-called overflow of foreigners in France, it is very often Muslims who are stigmatized.

The veil business, and above all, the wave of Islamist attacks that plunged the country into mourning in 2015, led to a stiffening of opinion with regard to Islam.

Racism is practiced on a daily basis against Muslims in France: in access to employment, but also in terms of remuneration and career development, in the housing sector, during visits for a purchase or rental or when allocating social housing.

It is also encountered in the practice of harassment or demeaning treatment.

Tired of being confronted with these obstacles, exhausted by this deaf hostility, young French Muslim graduates emigrate to more tolerant countries, where wearing the veil, for example, is not stigmatized.

In England, in the United States, they finally say they can claim their French identity without anyone being surprised by their religion.

, research fellow at the

, co-conducted a survey of Muslim emigrants (more than 1,000 people questioned and 150 in-depth interviews), author of

within the CEDEM laboratory, he participated in the “

” survey, carried out by researchers from three universities (Liège, KU Leuven in Louvain and that of Amsterdam ).

And the testimony of

he left France for London, then Singapore to no longer be discriminated against because of his origins.

Debates on Islam in France: "There is an identity pincer in our country"

France: what representation for the Muslim faith?