Berlinale: the Golden Bear at "Alcarras" by the Spaniard Carla Simon and a very feminine prize list

The Berlin International Film Festival delivered its verdict on Wednesday February 16 by awarding the Golden Bear for best film to Alcarras by Spanish director Carla Simon. The track record very… 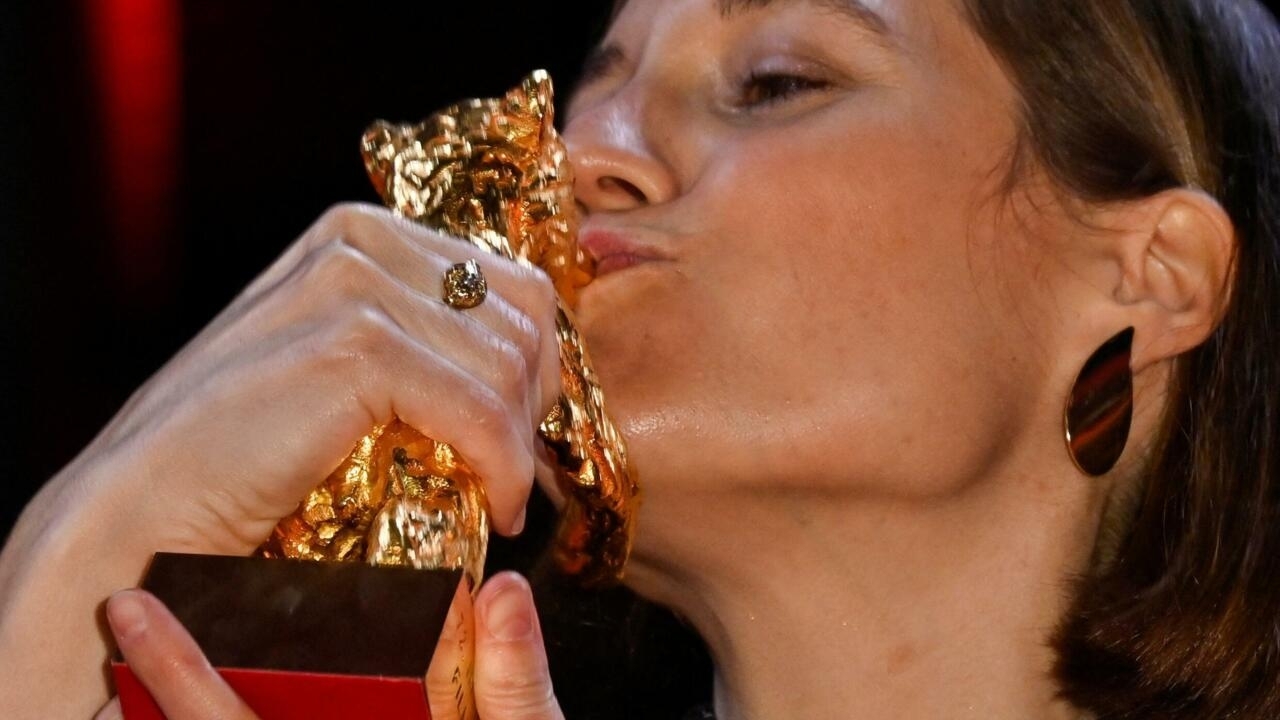 Berlinale: the Golden Bear at "Alcarras" by the Spaniard Carla Simon and a very feminine prize list

The Berlinale 2022 will go down in history as the edition of the female breakthrough.

Seven of the 18 films in competition were directed by women.

And 11 of the 16 Golden or Silver Bears were awarded to women!

Starting with the Golden Bear.

One of the most prestigious trophies in world cinema was won by Spaniard Carla Simon, 35, for

A portrait both sensitive and very profound of a family of farmers shaken by the greed of a modernity wishing to replace agricultural land with solar panels.

our dependence on the land

Like the Solé family, the director dedicated her prize “

to the people who cultivate the land… to fill our plates

Already awarded in 2017 at the Berlinale for her first film

" to which she owes everything.

This declaration of love is also a great reward for the Berlinale, which has courageously maintained a face-to-face festival.

It has thus kept its promise to be at the service of directors and films, despite the Covid pandemic.

This thanks to a reinforced health protocol, with compulsory daily tests even for triple vaccinated festival-goers and the cancellation of all festive meetings.

To reduce the risks as much as possible, the jury saw 18 films in 6 days and all the gala evenings for the film premieres were “sold out”.

The Berlinale thus becomes the third of the biggest festivals to award a woman the highest distinction of the seventh art, after the Palme d'or for

, a chronicle of a clandestine abortion in 1960s France, by Frenchwoman

Without forgetting the Oscar 2021 for

by Chinese-American Chloé Zhao, a story also endowed with a heroine.

Berlin thus confirms a real paradigm shift (which began at the

Everything will be okay

(a film without actors), are practically the only men to receive a very large prize at the Berlinale 2022.

features three Mexican women from different generations and social strata marked by such intangible and mysterious violence, but exercised by men.

In this sense, the Frenchwoman Claire Denis, Golden Bear for Best Director for

appears almost as an exception in this feminine tidal wave, with her 75 years and featuring a traditional male-female couple while

Berlinale 2022: Claire Denis caresses the explosion of a couple in love