“We need actors to be able to rely on gunsmiths”: Baldwin’s defense responded to new accusations from the family of Galina Hutchins

The family of cameraman Galina Hutchins, who died when she was injured on the set of Rust, has filed a lawsuit against actor and producer Alec Baldwin. According to Hutchins' relatives, the artist and other defendants did not comply with safety requirements, and this led to the tragedy. Hours later, Baldwin's lawyer stated that "any claim that Alec was irresponsible is completely untrue." The defense argues that actors should be able to rely on gunsmiths, rather than independently assess the safety of props. 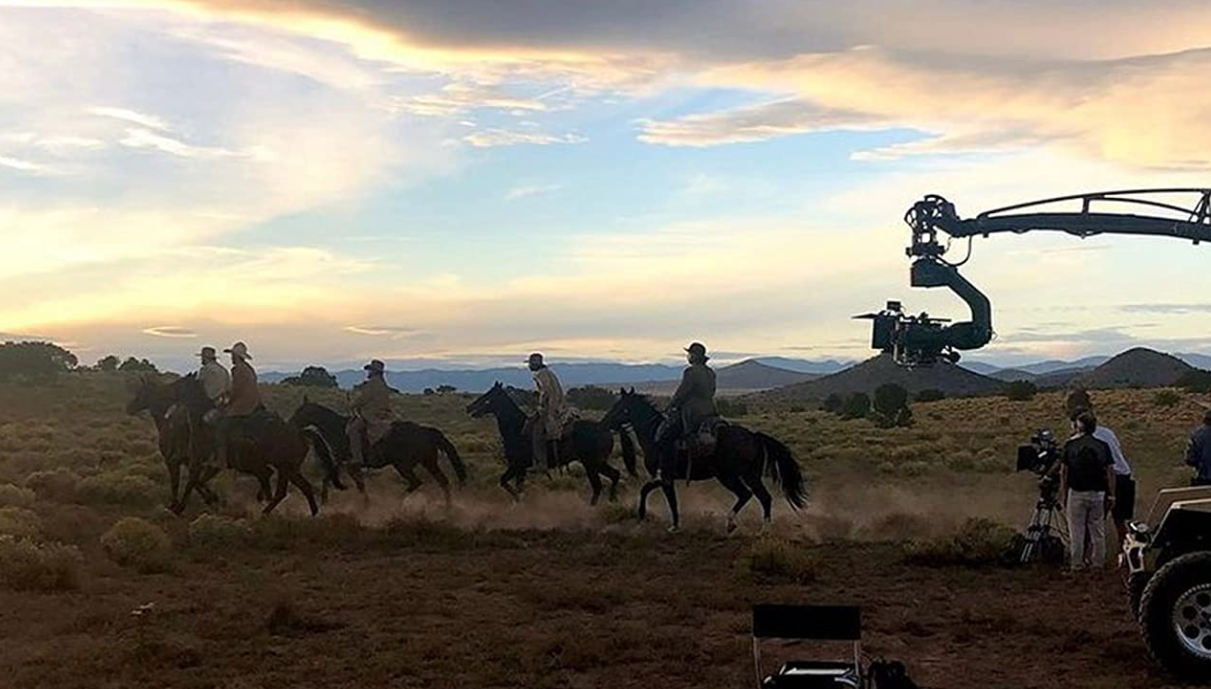 The family of Galina Hutchins, a cameraman who was shot dead on the set of Rust, has sued a number of organizations, producers, and crew members of the film, including Alec Baldwin.

“Galina Hutchins deserved to live, and it was in the power of the defendants to prevent her death if they sacredly honored their duty to protect the safety of every person on the set where firearms are present, and not skimp on safety when human lives depended on it. lives, striving to meet the schedule and ignoring numerous complaints about violations of safety rules, ”the lawsuit says.

According to the Hutchins family, Baldwin and the other defendants were aware of the security problems at the site and did nothing to enforce gun regulations.

) her husband and nine-year-old son, ”the prosecution believes.

According to Deadline, Baldwin was sued, among others, for "irresponsible conduct and cost cutting that led to the senseless tragic death of Galina Hutchins."

At the same time, according to media reports, the police have not yet filed any charges in the case and continue to investigate the incident.

Shortly after the news of the new lawsuit, the lawyer for Baldwin and other producers, Aaron Dyer, commented on the situation.

He stated that "any claim that Alec was irresponsible is completely untrue."

According to the artist's defense, the members of the film crew relied on two specialists who were just responsible for the weapons in matters of weapon safety.

The defense notes that "this protocol (security. -

) acted on the set of thousands of films with millions of shots, since there was no incident on a single set when someone was hit by a bullet."

“We want actors to be able to rely on gunsmiths and props professionals, as well as assistant directors, rather than decide on their own when weapons are safe to use,” Dyer notes.

On October 21, 2021, cameraman Galina Hutchins was killed and director Joel Souza was wounded as a result of a gunshot while filming one of the scenes of the western "Rust" in New Mexico.

The shot was fired by Alec Baldwin, producer and lead actor in the film.

The artist does not consider himself guilty of what happened.

According to Baldwin, he aimed the gun as instructed by Hutchins and did not even pull the trigger.

Shortly after the incident, lawsuits against colleagues followed from some members of the film crew.

Serge Svetnoy, the chief illuminator of the film, was the first to go to court.

He accused a number of filmmakers, including Baldwin and gunsmith Hannah Gutierrez-Reid, of violating safety regulations.

Following was filed a lawsuit on behalf of the assistant screenwriter of the project, Mami Mitchell.

She claims that as a result of the incident she received physical and emotional injuries.

Gutierrez-Rid, in turn, sued Seth Kenny, who was in charge of supplying ammunition to the site.

According to the gunsmith, Kenny brought a mixture of live ammunition and dummies to the set, which subsequently led to the tragedy.

In addition, the lawsuit alleges that filming was hectic and time-consuming, with the crew working hard with minimal resources.

"An unexpected arrival of live ammunition on set, combined with an atmosphere of chaos and rush, created ideal conditions for an accident," the document says.

Former film assistant cameraman Lane Looper also spoke to reporters about the lack of attention to safety on set.

In addition, the cinematographer claims that accidental shootings on the set of the picture have happened before.

The tragedy provoked large-scale discussions of the issue of safety on film sets in the United States.

So, in November, more than 200 cameramen (among them the operators of such famous films as "Dune" and "Eternal Sunshine of the Spotless Mind") signed an open letter calling for the use of functional firearms on film sets to be abandoned.