The Exquisite Corpse of Agatha Christie

Many invoke her as the queen of crime, the writer who laid the foundations of the whodunit (the story of a murder and the investigations that lead to solving who committed it).... 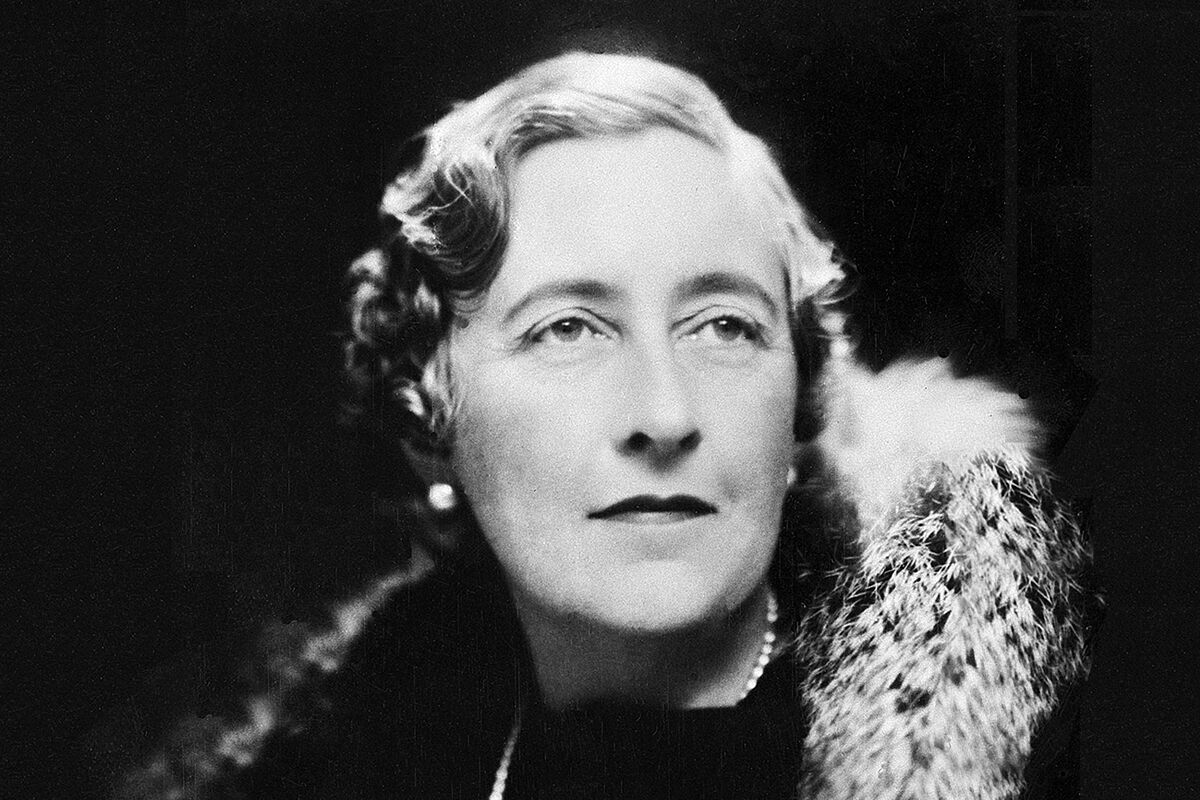 Many invoke her as the

, the writer who laid the foundation for the

(the story of a murder and the investigations that lead to solving who committed it).

Others continue to consider it as the most

and artificial vestige of the genre, pure archeology of the detective story.

is still as present in popular culture as she was in the middle of the last century, either as the second best-selling author in the world only behind

, or as the instigator of endless adaptations, nods and contemporary tributes, albeit through pastiche and parody.

(Apple TV +), a comedy series in which each episode adopts a different genre to recount the hours prior to a crime according to the version of each of the suspects.

After a reunion of old high school buddies (who hasn't dreamed of getting revenge years later on that obnoxious desk neighbor?), the only one of them who has achieved

status invites the others to a party in his obscenely luxurious Mansion.

The night ends with this double of

falling off a cliff and the police reviewing the contradictory testimonies of eight of those present, each more delusional.

, are responsible for this

that never gets off the ground except at specific moments -the musical episode-, perhaps because it tries too hard to be funny without achieving it most of the time. of the times

A crime, no doubt.

Those who are not kidding are the characters in

, the first novel by

act as a detective

that are sent the main suspects, members of an amateur theater company involved in raising funds for the treatment of a sick girl.

The author mixes the epistolary novel with a

whodunit not exempt from bad milk, with the

The documents do not offer the full account of what happened, there are gaps and omissions more eloquent than pages and pages of apparently inconsequential chatter, and in solving the mystery these silences are crucial clues to unravel the plot.

And so we come to a direct adaptation of Christie's,

, which hits theaters on February 18 after two years of delays and cancellations, including one of its leads,

assuming the direction and the role of Hercule Poirot, as he did in

Murder on the Orient Express

, the film bets everything on its cast (

, Letitia Wright, Sophie Okonedo...) and is shipwrecked. with all of the law.

So much so that it converts the 1978 version, with Peter Ustinov,

and company, in a masterpiece.

Comparisons are hateful, but also revealing.

CineRebellion in the macro farm

After LifeRicky Gervais: this bastard clown also has a little heart