The last qualifying round for the next Women's African Cup of Nations (CAN 2022 in Morocco) takes place from February 16 to 23. Senegal faces Mali there. The Senegalese said… 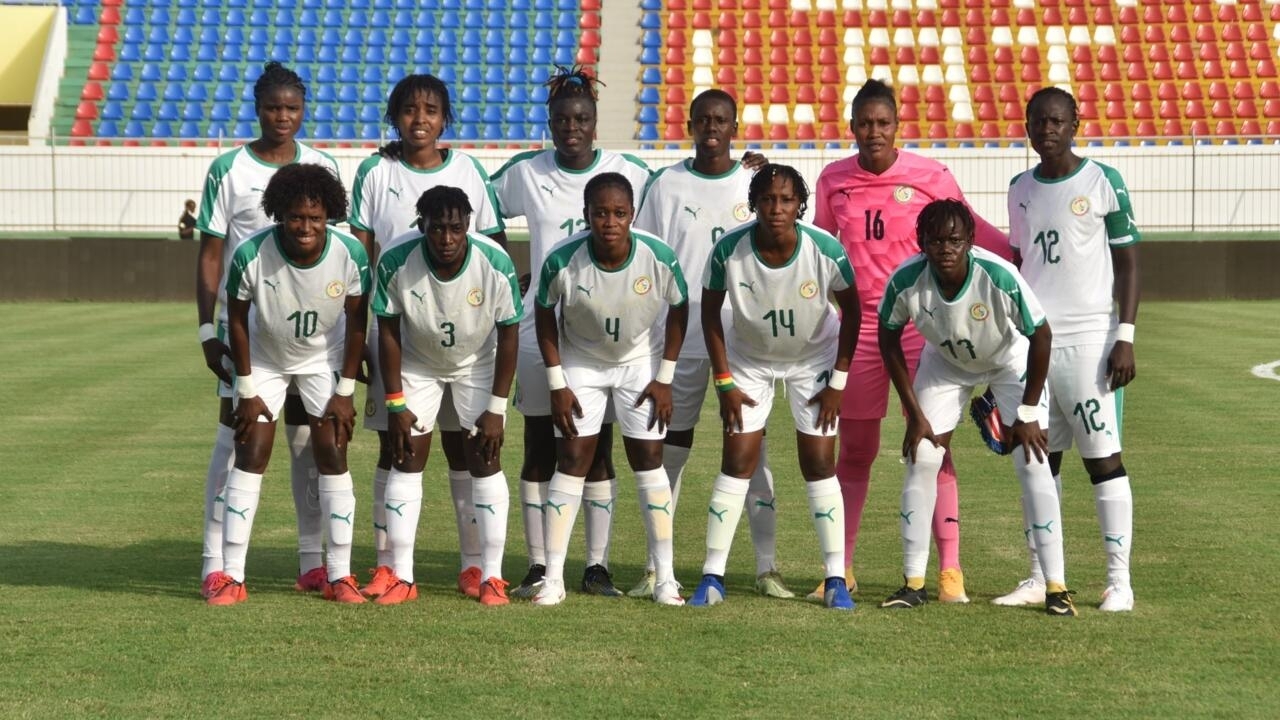 The Senegal women's football team with Safietou Sagna on the right.

The last qualifying round for the next Women's African Cup of Nations (CAN 2022 in Morocco) takes place from February 16 to 23.

The Senegalese played only one final phase, in 2012. Safietou Sagna, their captain and resident of Bourges Foot 18 in France, talks about this situation and the ambitions of the Lionesses, while Senegalese football is swimming in full euphoria following the coronation of the Lions in CAN in Cameroon.

RFI: Safietou Sagna, Senegal is about to face Mali, in the last round of qualifying for the next Women's African Cup of Nations.

In what state of mind are you before this double confrontation against the Malians?

The mood is fixed.

We know it won't be easy.

The Malian team is a great team.

But, with today's football, all teams are equal.

But we are not afraid of anyone.

We prepared well to get a good result at home [

this February 16 in Thiès, Editor

's note ] and then seek qualification at home.

The Malians have played in seven African Cups of Nations (out of thirteen) and they finished fourth in the last one, in 2018. Are they arch-favorites?

It is true that Mali is the favourite.

But we have made a lot of progress over the past two years.

And our objective is clear and does not change: to return to the CAN, ten years after our first participation.

The last #TotalEnergiesWAFCONQ round kicks off tomorrow!

Check out the first leg fixtures below!

What would playing this CAN 2022 bring to your team and, beyond that, to women's football in Senegal?

An African Cup of Nations is always important for a country.

We have made a lot of effort in recent years for women's football, in particular by setting up an under-17 selection and an under-20 selection alongside the national A team. And then we have increasingly more players moving to Europe.

A qualification will crown all these efforts.

This CAN 2022 in Morocco (July 2 to 23) will qualify for the next 2023 World Cup. Do you think about it in the back of your mind at this World Cup in Australia and New Zealand or is it still a goal? distant?

We think that with this

there is a real chance of going to the World Cup.

Our team is young but growing.

The Senegalese men's team played in the last World Cup and has just won the first CAN in its history.

How do you explain these differences in results between Lions and Lionesses?

Men's football has been established in Senegal for more than a century while women's football is still in the making.

Senegal only had their first women's team in 2002. But we are coming!

Do you feel a real desire from the Senegalese authorities to promote women's football, as they can do with basketball and other team sports?

The women's national team enjoys the same treatment as other football teams.

And then, with our first trophy won at the UFOA A Cup

Senegalese football is in full euphoria following the victory of the Lions at the CAN in Cameroon.

Do you hope that Senegalese women's football will benefit from it?

Yes, I think that Senegal's victory at the last men's CAN will be a click.

People understand that by putting in acceptable working conditions, results are possible.

We want to write history for women's football in Senegal.

[1] Cup which brings together the countries of the West African Football Union, group A.