American actor Alec Baldwin has been named among a group of defendants in a wrongful death lawsuit, after he shot cinematographer Helena Hutchins while filming "Rust" last October. 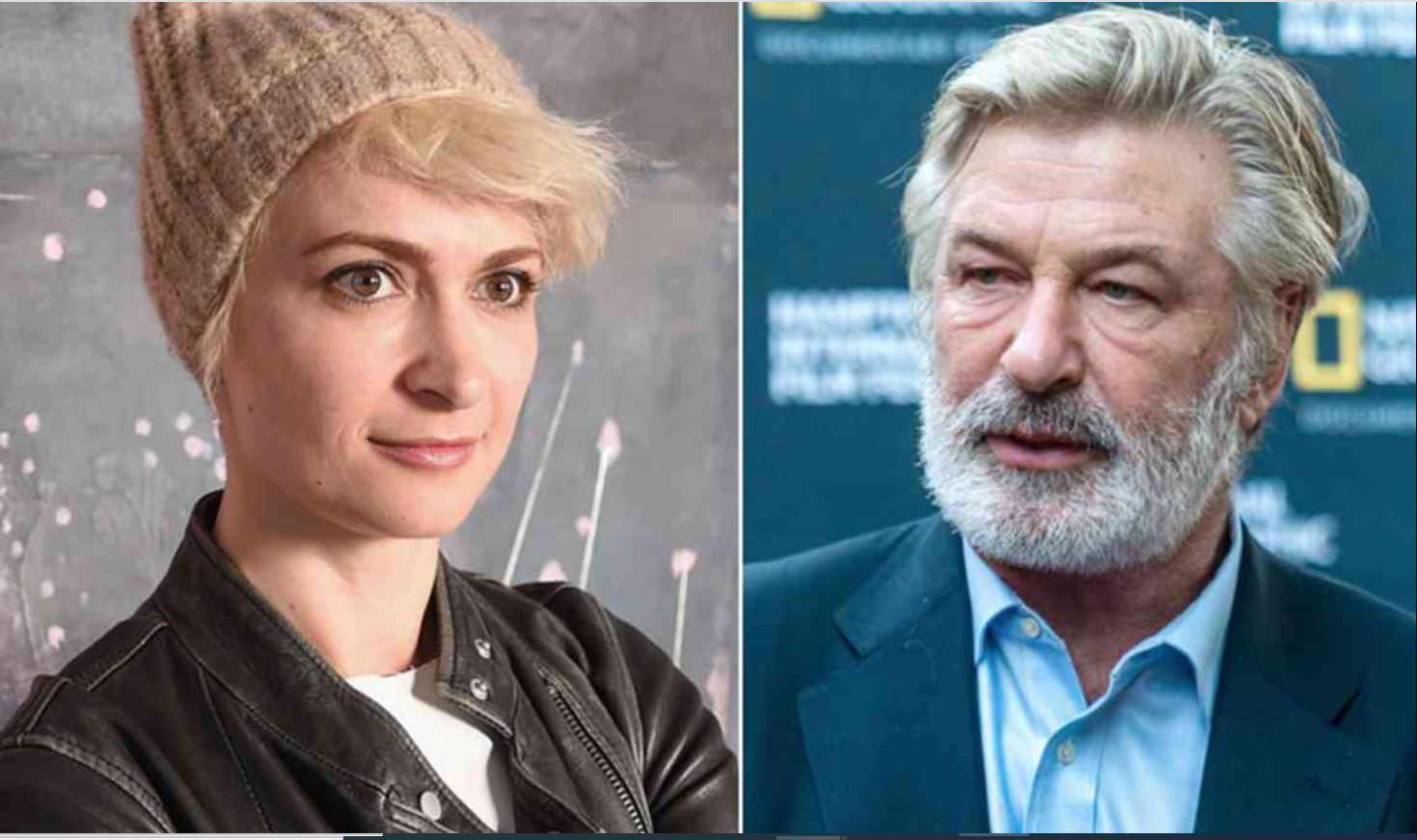 American actor Alec Baldwin has been named among a group of defendants in a wrongful murder case, after he shot cinematographer Helena Hutchins while filming "Rust" last October.

Matthew Hutchins filed a lawsuit in Santa Fe, New Mexico, on behalf of himself and his son, Andrews Hutchins, alleging that Baldwin shot his 42-year-old wife.

In the lawsuit, Helena's husband alleged that she had killed "recklessly" and that production had failed standard safety checks or followed basic gun safety rules.

Baldwin was representing a scene from the movie in which bullets are fired, but the gunshot is supposed to be fake, but everyone was surprised that a real shot came out and the photographer was injured, who died of her injuries.

"Halina Hutchins deserved to live, and the defendants would have been able to prevent her death if they sanctified their duty to protect the safety of everyone in a setting where firearms are located rather than the leniency of safety measures that put human lives at stake," the lawsuit said.

Among their mistakes, the lawsuit added, was "rushing to meet the schedule and ignoring the many complaints of safety violations," CNBC reported.

The Santa Fe Police Mayor's Office has not filed any criminal charges and the investigation is ongoing.

Investigators who looked into the fatal shooting on set found a key projectile in the shoulder of director Joel Sousa, who was injured during the incident in New Mexico, and they believe was the cause of Hutchins' death.

About 500 rounds were found in the kit used for shooting, which was a mixture of empty ammunition, dummy rounds and live ammunition.

Court documents released in October showed Baldwin received a loaded gun by an assistant director that he indicated was safe to use in the moments before the murder of Helena Hutchins.

However, a search warrant filed in Santa Fe Court shows that the assistant director was unaware that the pistol used to film the scene was loaded with live ammunition.