The Ukrainian crisis .. Will last-minute contacts succeed in preventing war?

Khalil al-Anani, a professor of political science and international relations, said that there are several indications of an imminent Russian invasion of Ukraine, most notably the intelligence reports in this regard, and the warnings of US National Security Adviser Jake Sullivan. 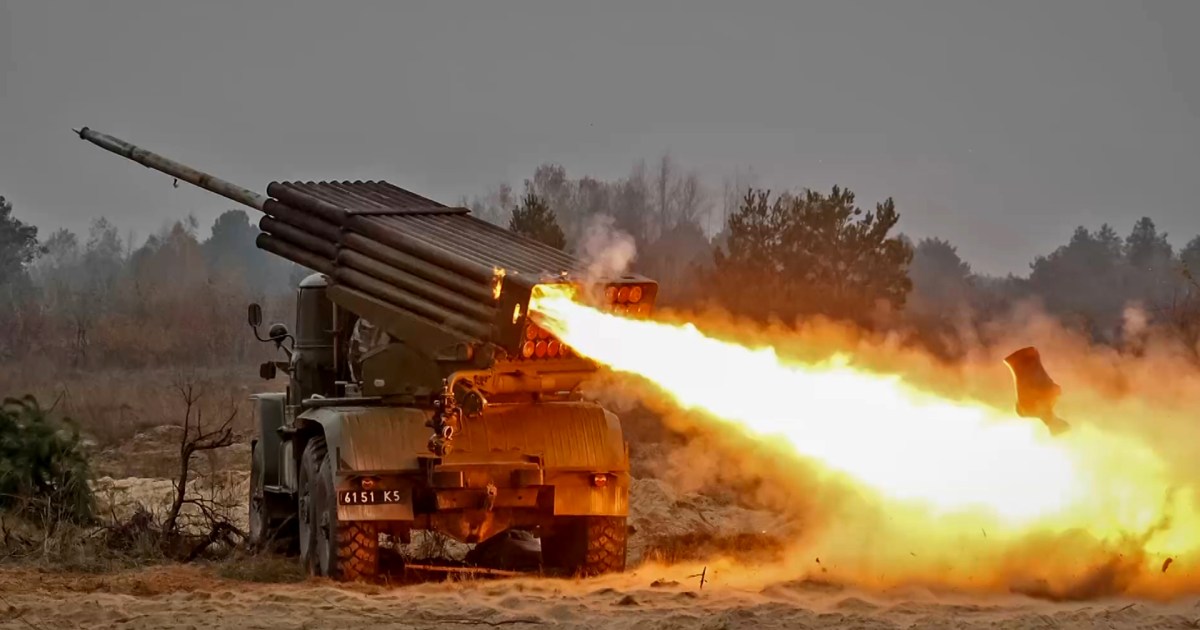 Al-Anani added - in an interview with an episode of "Beyond the News" program (12/2022), that among the indications of an imminent Russian invasion of Ukraine, Washington and other capitals asked its citizens to leave Kiev immediately.

The political science professor described the atmosphere in the region as one of war, in light of Russia's continued deployment of its forces on the border with Ukraine, in addition to its military maneuvers with Belarus.

For his part, Mahmoud Al-Hamza, an academic and researcher in Russia and Central Asia, considered that the Russian position is strange. After the Russian maneuvers on the borders of Ukraine, Moscow returned to holding other maneuvers today with Belarus on the Ukrainian borders as well, which indicates a dangerous military escalation, and a move away from the path The diplomat.

Al-Hamza recalled the warning of Russian President Vladimir Putin that his country will act according to what it considers its national security components if the United States and Western countries do not respond to the security guarantees demanded by Moscow.

The developments of the Ukrainian-Russian crisis are continuing, and while the Russian and Belarusian forces are conducting maneuvers on the Ukrainian border, preparations continue inside Ukraine to deal with a possible Russian invasion.

And the US agency "Bloomberg" quoted US officials - whom it described as insiders - that Russia may begin the invasion of Ukraine next Tuesday.

Diplomatically, a call took place about the crisis between Russian President Vladimir Putin and American Joe Biden, preceded by a call between the Russian President and his French counterpart Emmanuel Macron, who made it clear that the Russian escalation on the Ukrainian border is not compatible with sincere negotiations, according to a statement by the Elysee.

The Kremlin said that President Putin drew the attention of his French counterpart to the absence of any objective reaction from the United States and North Atlantic Treaty Organization (NATO) to the Russian proposals regarding security guarantees.

Russian Defense Minister Sergei Shoigu had a phone call with his American counterpart Lloyd Austin, in which they discussed security issues of common concern, and Russian Foreign Minister Sergey Lavrov spoke about the crisis with his American counterpart, Anthony Blinken, and stressed to him that what he described as the propaganda campaign launched by the United States and its allies She has provocative goals.

The Russian Foreign Ministry accused the West of encouraging the authorities in Kiev to sabotage the Minsk agreements, and what it described as harmful attempts to solve the "Donbass problem" by force.

As for the US State Department, it stated that Blinken made it clear that the diplomatic path to resolving the crisis is still open, but it will require Moscow to de-escalate the escalation and engage in discussions in good faith.

Earlier, Blinken said that Washington does not yet know whether the Russian president has made a decision to invade Ukraine or not.

He added that the United States and its allies would impose economic sanctions on Russia if the invasion occurred, stressing that the solution to the crisis must take place within the framework of de-escalation.

In Kiev, Ukrainian President Volodymyr Zelensky said that it was not possible to confirm or deny the information about a possible Russian invasion, but his country's authorities were working to estimate it.

Zelensky described the promotion of information about the war as an attempt to sow panic among the Ukrainian people, and considered this to be the goal pursued by Russia.