The last mutant .. What do you know about the new "brother" of Omicron?

A new mutated strain of the "Omicron" mutant has become circulating in Denmark and the United Kingdom, with many of the same mutations found in "Omicron". The new strain is called (BA.2), with infection numbers still lower than those associated with Omicron", so far. Showed 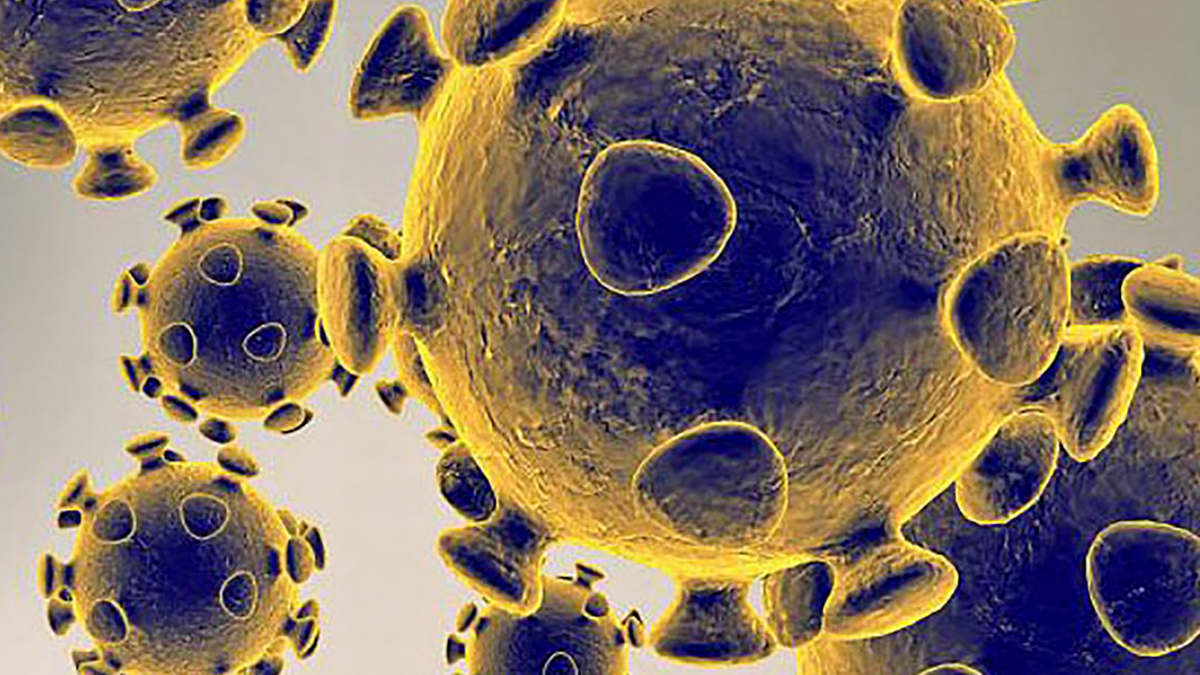 The last mutant .. What do you know about the new "brother" of Omicron?

A new mutated strain of omicron has become circulating in Denmark and the United Kingdom, with many of the same omicron mutations present.

It is called the new strain (BA.2), which is still less infected than those associated with "Omicron", so far.

And data from the British Health Security Agency showed that the new strain has the ability to spread faster than Omicron, but scientists have made it clear that there is no evidence so far, indicating that it is more severe or dangerous than it.

And the Wellcome Sanger Institute, which produces maps of corona mutants circulating in the United Kingdom, revealed that BA.2 is now more common than the Delta strain, according to the British newspaper, "The Sun".

Studies in Denmark, where new mutant infections account for more than half of omicron cases, found no differences between BA.2 and omicron in terms of hospitalization risks.

She explained that the mutated strain of Omicron does not appear to cause more serious disease than the original Omicron, and is more similar to the common cold in most people, especially vaccinated people.

And according to "Sky News Arabia", health officials in Denmark, where most cases have appeared with the new mutation so far, said that vaccines against the Corona virus are still effective against the new strain.