Luc Montagnier dies, one of the discoverers of HIV turned outcast of the scientific community for his anti-vaccine speech against Covid

Professor Luc Montagnier, Nobel Prize in Medicine 2008 for being one of the discoverers of HIV, died Tuesday at the age of 89 at the American Hospital of... 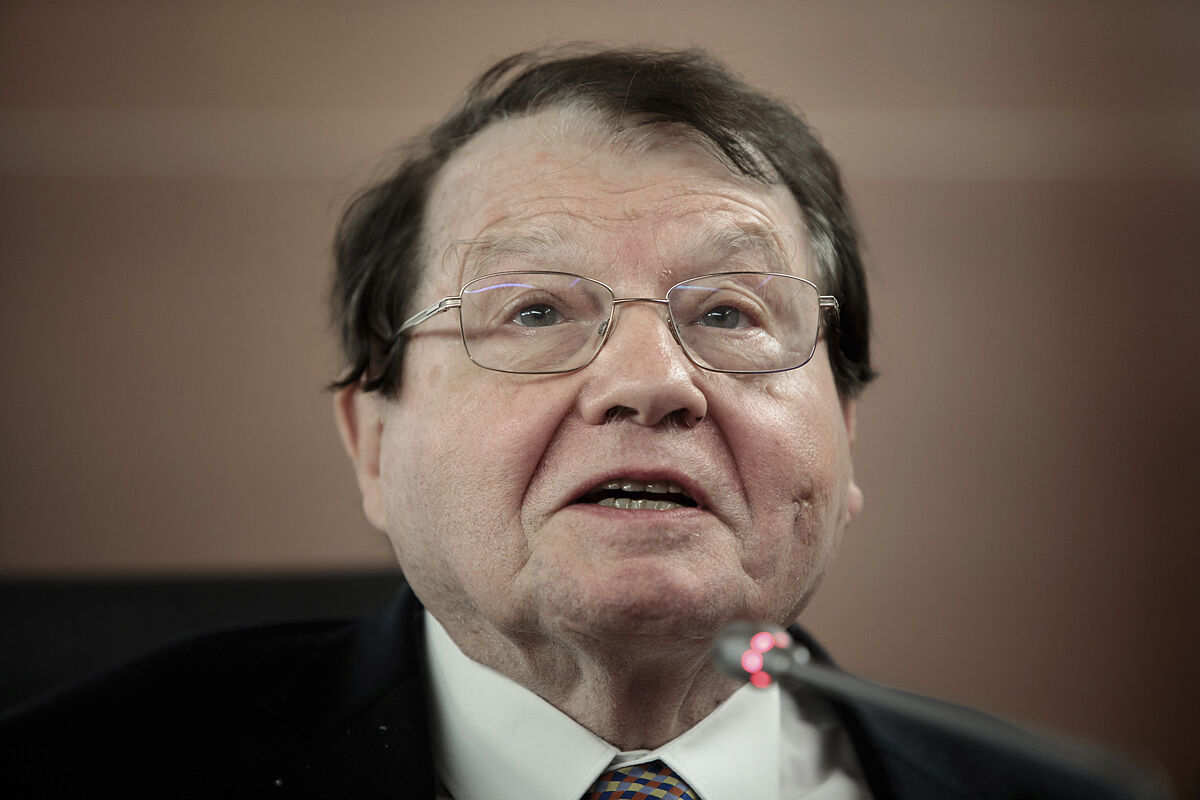 , Nobel Prize in Medicine 2008 for being one of the discoverers of HIV,

died on Tuesday at the age of 89

at the American Hospital in Neuilly-sur-Seine, according to various French media.

Apparently the news was confirmed by Dr. Gérard Guillaume, one of his closest collaborators, who confirmed that he left in peace in the company of his children.

Montagnier was a biologist and virologist with an excellent resume:

together with Françoise Barré-Sinoussi, he worked in the largest scientific institutes in the world.

He was director of research emeritus at the CNRS, professor at the Institut Pasteur, director of the Center for Molecular and Cellular Biology at Queens College of the City University of New York, director of a research institute at Shanghai Jiao-tong University.

But his controversial statements in recent years - in 2009 he

-, especially in the Covid pandemic, made him a kind of

pariah for the scientific community

In fact, there were not many French media that had echoed his death until this Thursday.

Among Montagnier's statements on the pandemic, the statements in April 2020 stand out, affirming that the virus emerged by accident in a laboratory when an AIDS vaccine was being investigated, or that the future of humanity was in the hands of the unvaccinated.

In 2002 he advised Pope John Paul II, suffering from Parkinson's, a treatment based on fermented papaya.

Covid-19From Sputnik to Omicron, Russia has plenty of vaccines and lacks an anti-Covid plan