The chief specialist of the Moscow Meteorological Bureau, Tatyana Pozdnyakova, spoke in an interview with RT about the weather in Moscow in the coming days. 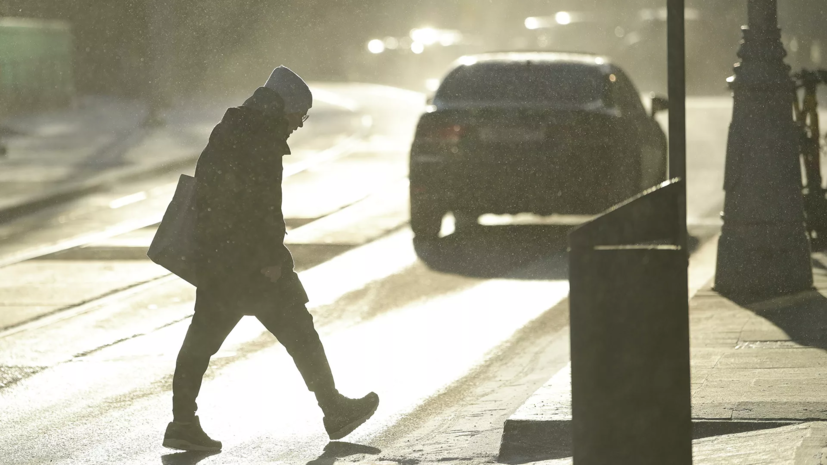 In the following days, the temperature will gradually begin to rise, mainly due to the fact that there will be more sun in the daytime and there will be stronger solar heating, ”the specialist said.

As Pozdnyakova stressed, on weekends the temperature will be 4-5°C higher than the climatic norm.

In addition, according to her, about 0 ° C is expected on Monday.